The Washington National Cathedral will hold a special service Wednesday night to celebrate the Supreme Court rulings that struck down the federal Defense of Marriage Act and the California proposition banning gay marriage.

"Today’s rulings announce a new era for our country, one in which married lesbian, gay, bisexual, and transgender Americans can finally enjoy the same federal recognition and protection that our laws have for so long extended to their fellow citizens," said Rev. Gary Hall, the dean of the National Cathedral, in a press release Wednesday.

The announcement of the service, which begins at 7 p.m., was accompanied by an invitation by Hall to "LGBT couples and families."

And that's not the only way the cathedral is celebrating the SCOTUS rulings.

At noon, the Washington Ringing Society rang the cathedral's bells to the tune of "Gloria in Excelsis," and according to Cathedral spokesman Richard Weinberg, many other D.C. churches plan to do the same, CBS DC reported.

"We are ringing our bells at the Cathedral to celebrate the extension of federal marriage equality to all the same-sex couples modeling God’s love in lifelong covenants," said Hall. "Our prayers for continued happiness are with them and with all couples who will be joined in matrimony in the years to come, whether at Washington National Cathedral or elsewhere."

The cathedral will also host a group of leaders from various faiths who will speak at a press conference at 5 p.m. preceding the special service in support of marriage equality.

The National Cathedral announced in January 2013 that gay marriages would be celebrated at the cathedral for the first time in the historic institution's one hundred plus-year history.

Hall has also been outspoken in his support for marriage equality. In March, Hall appeared in an ad produced by Respect for Marriage Coalition in support of same-sex marriage, which was released days before the Supreme Court heard the same-sex marriage cases that it ruled on Wednesday. 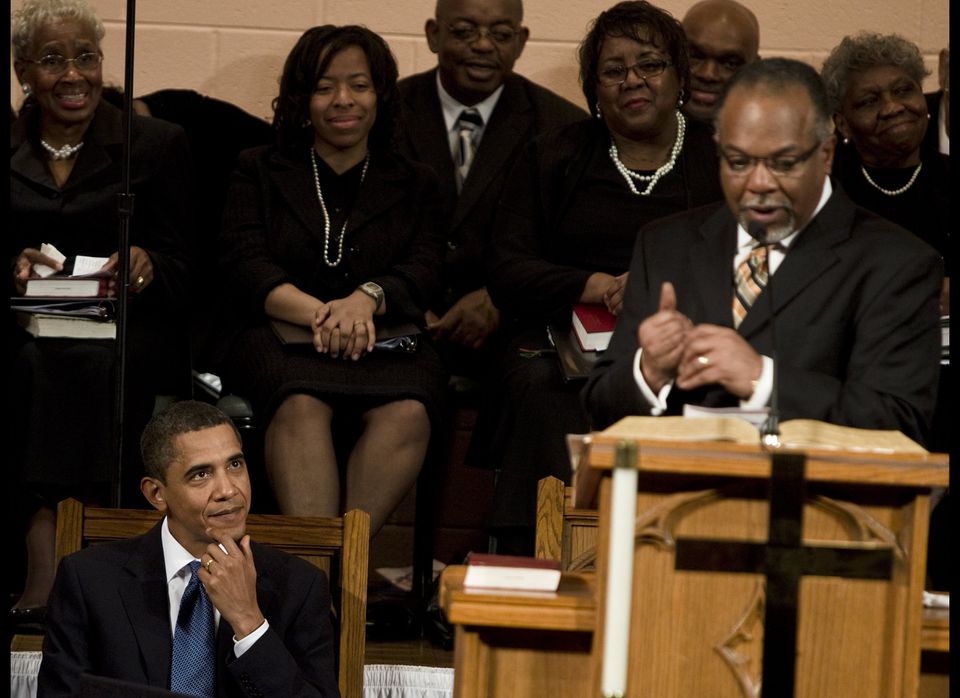