Chicago will no doubt be celebrating National Coffee Day on Thursday.

The Windy City was just named America's most caffeinated city in a Bundle roundup that analyzed which cities spend the most money on coffee.

In honor of the "holiday," coffeeshops across Chicago are rolling out special deals, including traveling free coffee from Julius Meinl's "Meinl Mobile," followed by a prix fixe menu of dishes with coffee or tea ingredients, an all-day buy one, get one free deal at Caribou Coffee, and a free vanilla bean latte at Wormhole via ScoutMob.

Earlier Thursday, readers chimed in about their favorite local coffee shops on Twitter and Facebook, and we added a few of our personal favorites as well. Check them out here. Did we miss yours? Let us know in the comments. 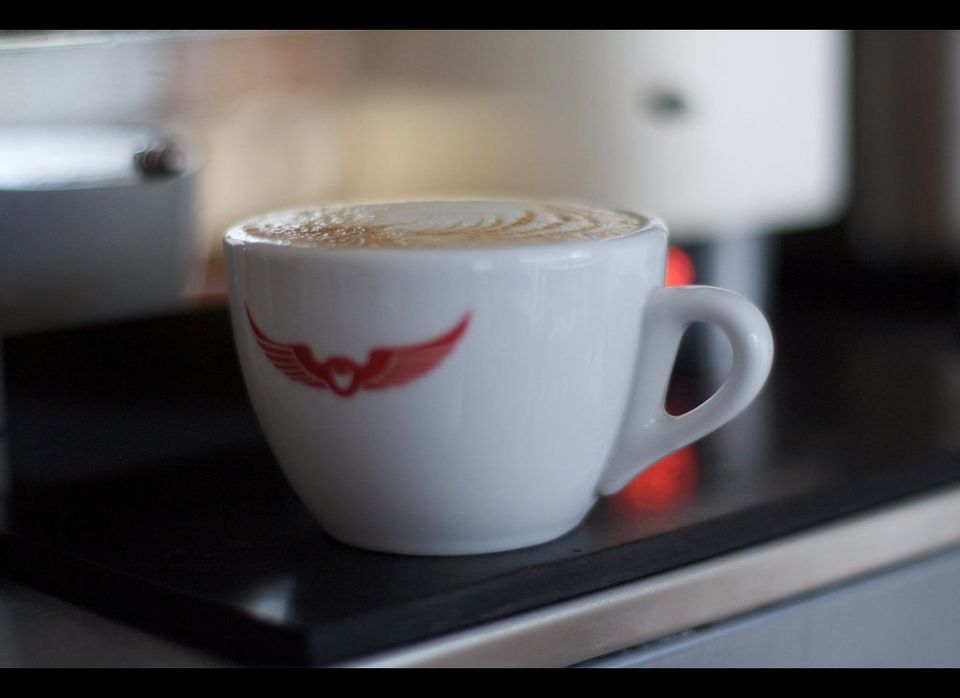