Almost half of Americans agree: If you got a job to do, reach for a cup of joe.

But there are certain professions where workers are especially likely to say they won't be productive without drinking coffee, according to a recent survey commissioned jointly by Dunkin’ Donuts and CareerBuilder. The survey asked 4,100 workers nationwide about their coffee habits and discovered that workers from the restaurant industry to the engineering business drink coffee to help them through the work day.

Younger workers and those in the Northeast are particularly big coffee drinkers. And don’t think those who start their day with a mug won’t double-down later. In fact, around 63 percent of coffee drinkers have more than one cup during the day.

While a recent study claims that coffee isn’t as much of a productivity booster as some may think, the drink is thought to have other benefits. A separate report found that coffee drinking may be linked with longer life.

Check out below for the professions where workers say they need coffee most:

PHOTO GALLERY
10 Jobs That Need Coffee Most
Download
Calling all HuffPost superfans!
Sign up for membership to become a founding member and help shape HuffPost's next chapter
Join HuffPost 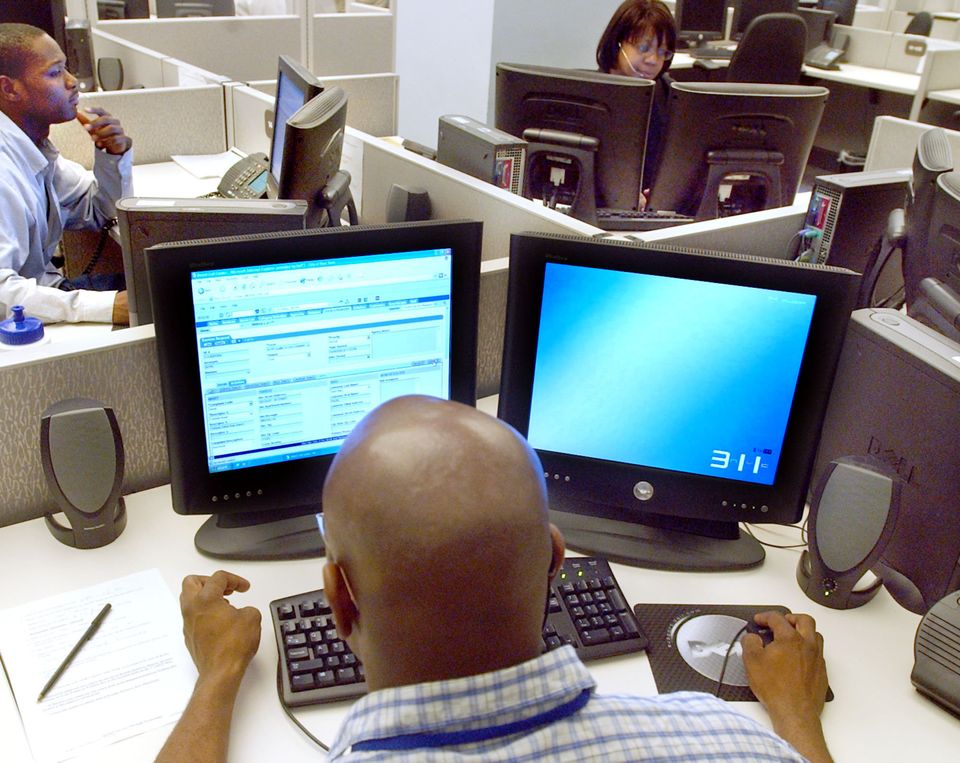