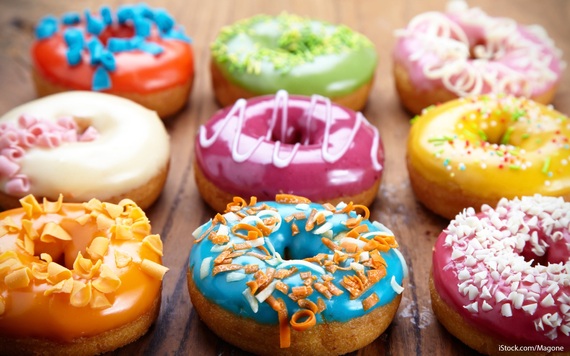 See the full list of Donut Day deals on GOBankingRates>>>

Take advantage of these National Donut Day freebies and specials on June 3 from these donut shops and bakeries.

Related: Diets of the Rich and Famous

You can score even more National Donut Day deals both in-store and online from these coffee shops and stores.

How to Make Your Own Donuts

If you're feeling a little more adventurous on National Donut Day -- or just want to enjoy donuts for a longer period of time -- follow this Allrecipes donut recipe to make your own homemade donuts. These donuts are said to be some of the best: crispy and creamy just like from your favorite donut shop.

Jamie Young contributed to this article.