What does the average American look like? As time goes on, the answer to that question is becoming more and more complicated.

The country is living up to its melting pot reputation as American faces become less homogenous and more diverse, a phenomenon that renowned photographer and portrait artist Martin Schoeller captured for the October 125th anniversary issue of National Geographic magazine.

The images, which are coupled with the individual's "self ID" and the box he or she checked to indicate race as specified on the 2000 and 2010 census, are a striking reminder of Americans' complex cultural and racial origins.

The 2000 U.S. Census presented the question of race differently, allowing respondents the option of selecting more than one racial category, with nearly 7 million Americans identifying as members of two or more races. The 2010 census included changes to more clearly distinguish Hispanic ethnicity as not being a race, with data revealing that whites would no longer be the majority in the country by 2043.

Schoeller's photographs capture "the changing face of America," a trend that is no doubt picking up speed with the increase of both interracial marriages and the births of biracial babies. The images also challenge traditional ideas of identity, providing evidence for the fluidity of racial and ethnic classification, which is explored more deeply in the magazine:

On playgrounds and college campuses, you’ll find such homespun terms as Blackanese, Filatino, Chicanese, and Korgentinian. When Joshua Ahsoak, 34, attended college, his heritage of Inupiat (Eskimo) and midwestern Jewish earned him the moniker Juskimo, a term he still uses to describe himself (a practicing Jew who breaks kosher dietary laws not for bacon but for walrus and seal meat).

Tracey Williams Bautista says her seven-year-old son, Yoel Chac Bautista, identifies himself as black when he’s with her, his African-American parent. When he’s with his father, he’ll say Mexican. “We call him a Blaxican,” she jokes, and says she and her husband are raising him in a home where Martin Luther King, Jr., is displayed next to Frida Kahlo.

Take a look at the issue cover and some of the images featured below: 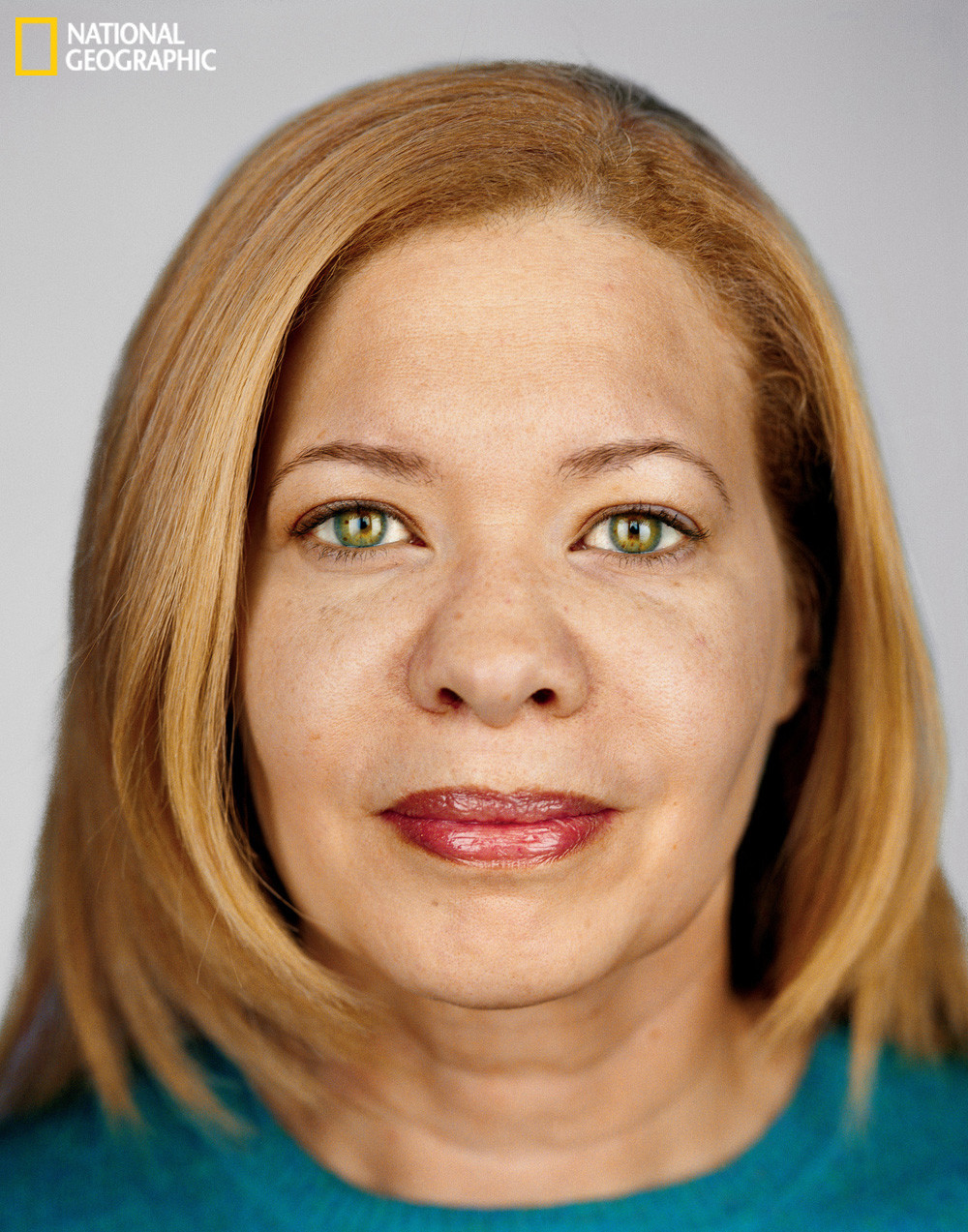 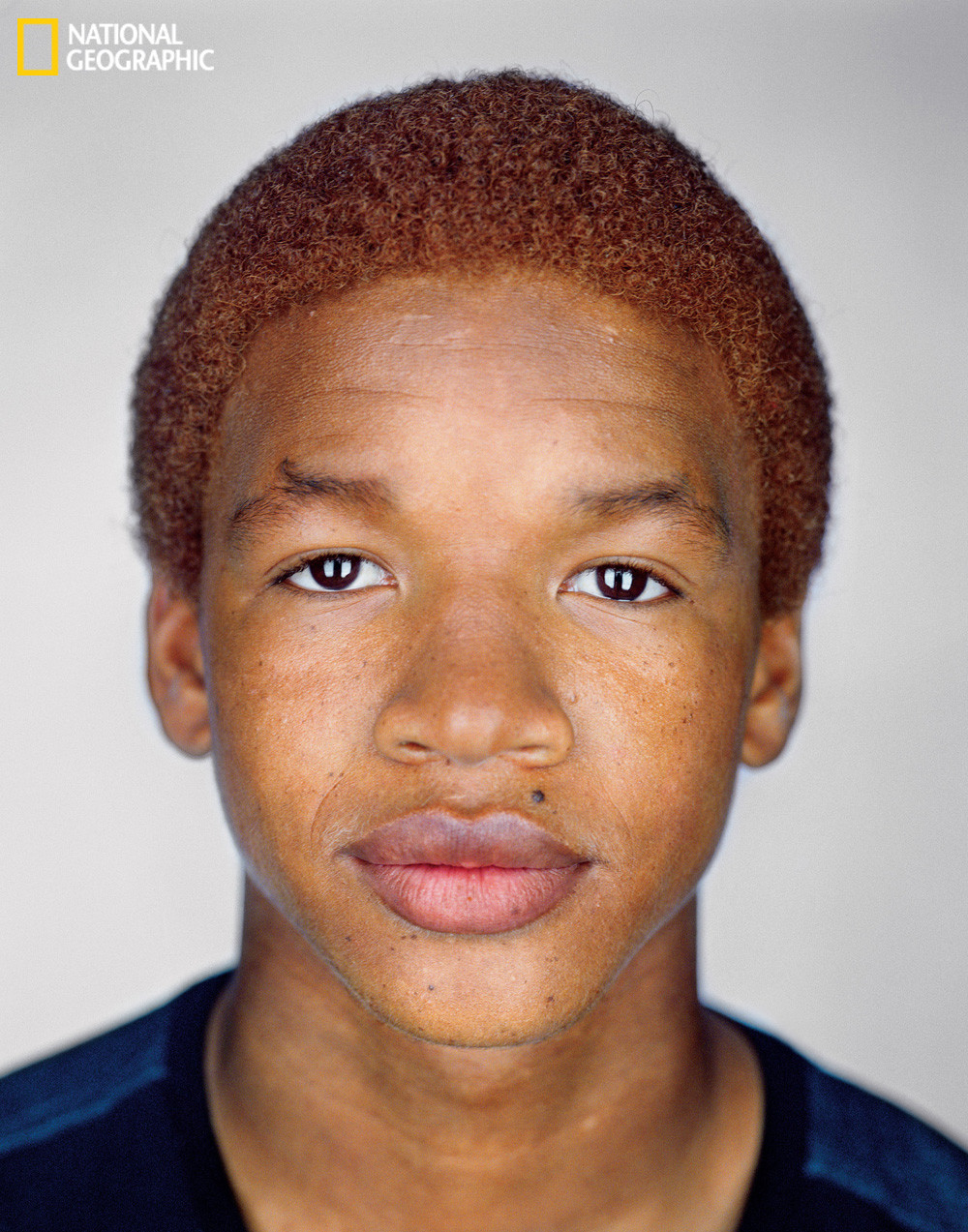 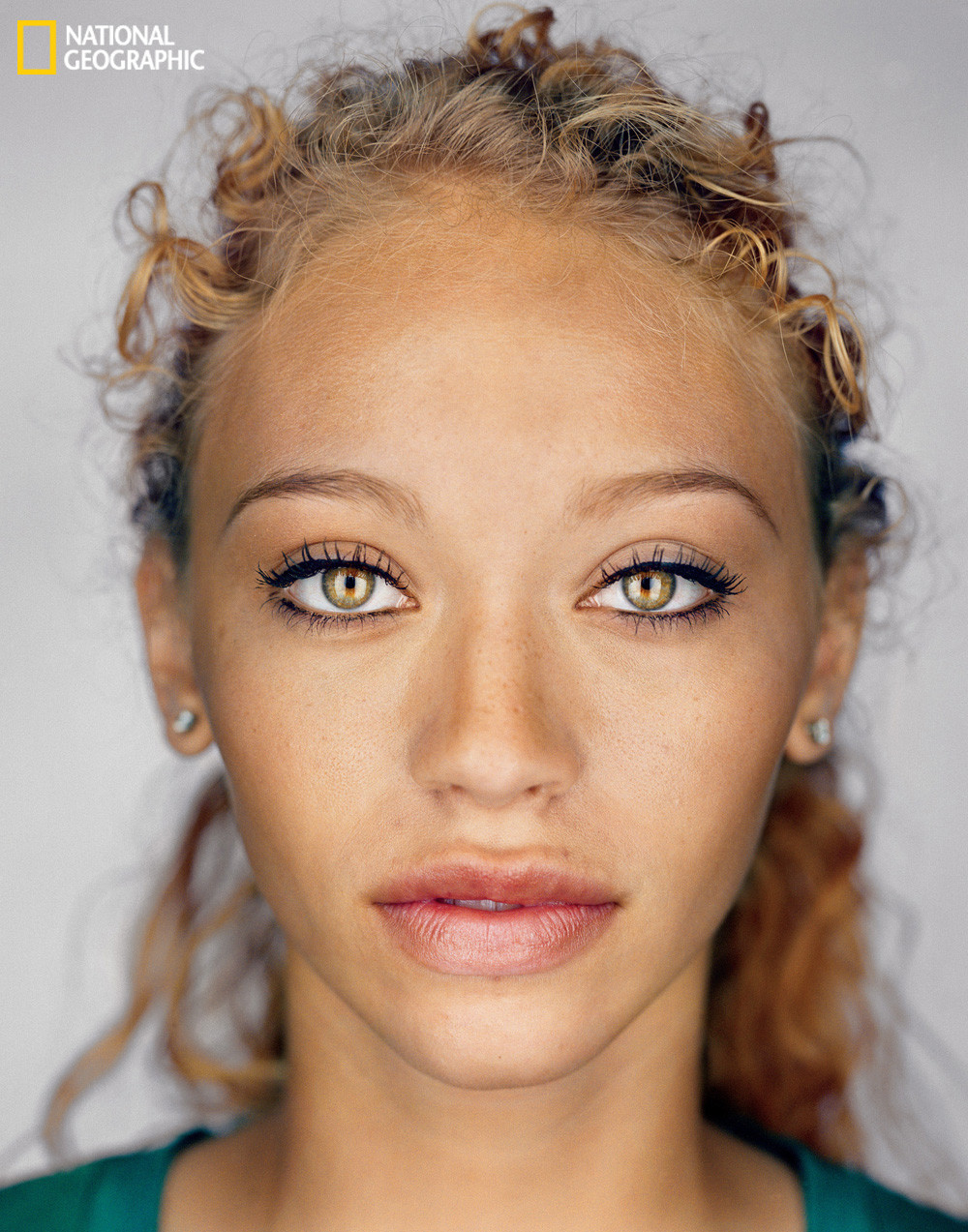 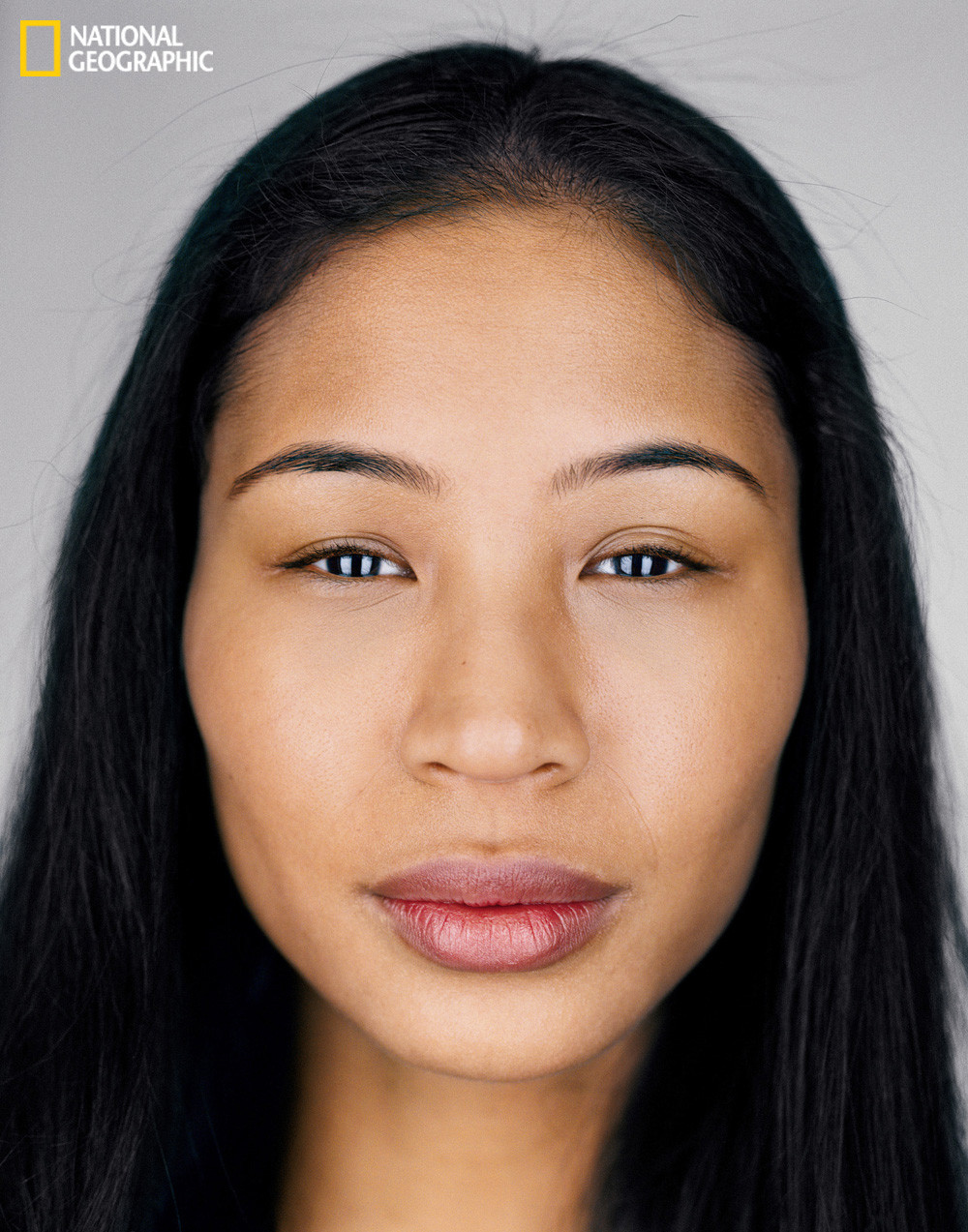 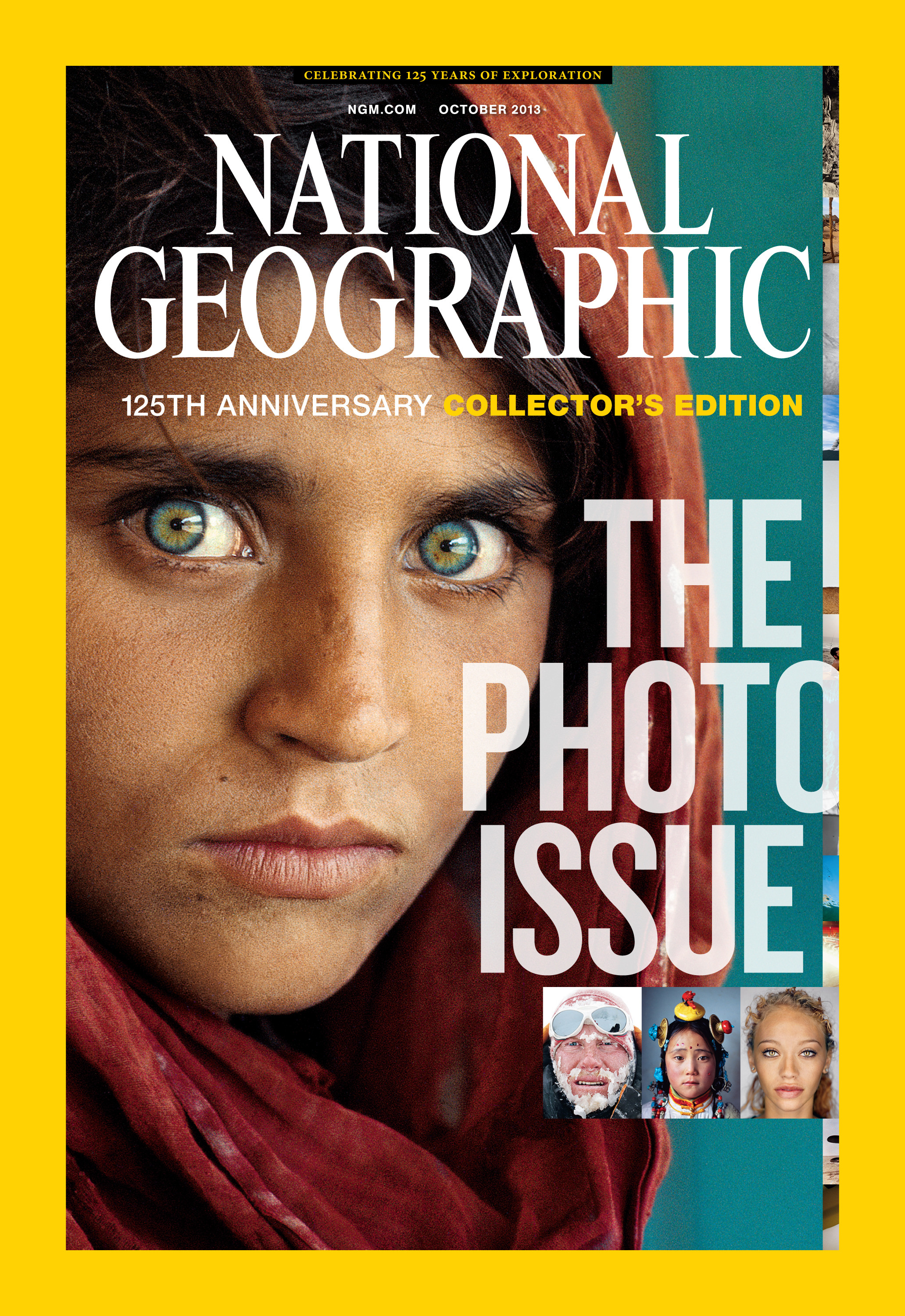