Through a hashtag challenge #EndPoverty, National Geographic is asking users to submit a photo that illustrates how they see poverty. To partake in the challenge, participants must register with National Geographic’s photo community, Your Shot, and upload a photo using the hashtag. As the project develops, images are added to a running slideshow.

“Photographs are powerful. They can bring attention to a problem,” Nat Geo wrote on the challenge’s webpage. “Maybe they can even help end poverty.”

So far, photographers have captured and hashtagged shots including a black and white photo of a smiling little girl playing in a field of flowers in Cholula, Mexico; another image captures an Indian man ladling bright yellow curry out of a massive pot and into a plastic bucket.

The campaign raises awareness for people living in poverty and without access to resources like clean water and education.

"The [millennium development goals] helped to lift more than 1 billion people out of extreme poverty and make major inroads against hunger,” UN Secretary-General Ban Ki-moon said in a statement. “They have enabled more than 2.6 billion people to gain access to an improved drinking water source -- and more girls to attend school than ever before.”

Below are some of the top photos in the Nat Geo challenge, which began last Wednesday and runs through July 22. 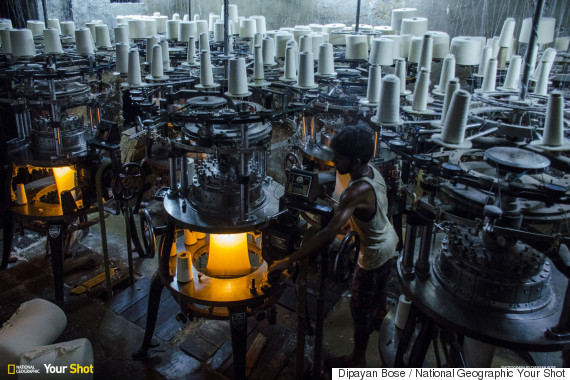 Worker and his World
Dipayan Bose 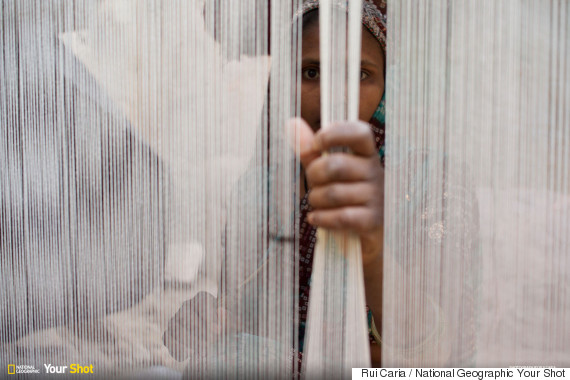 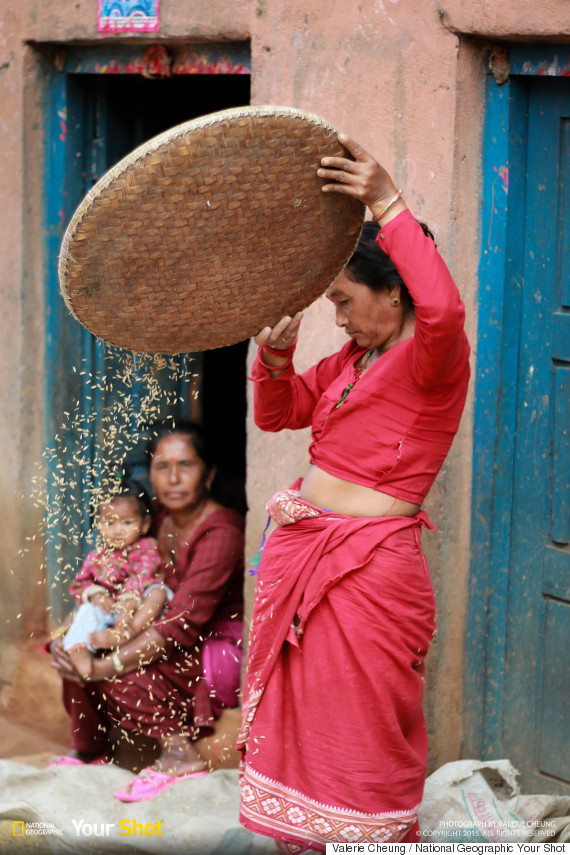 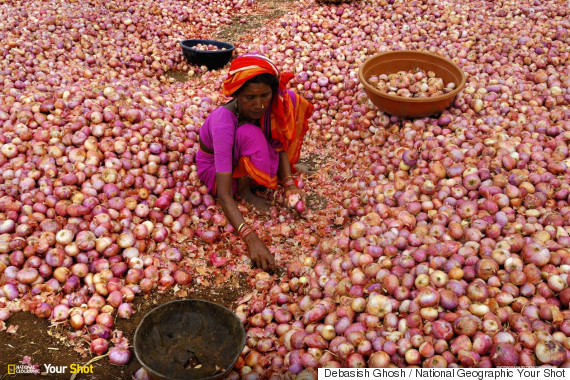 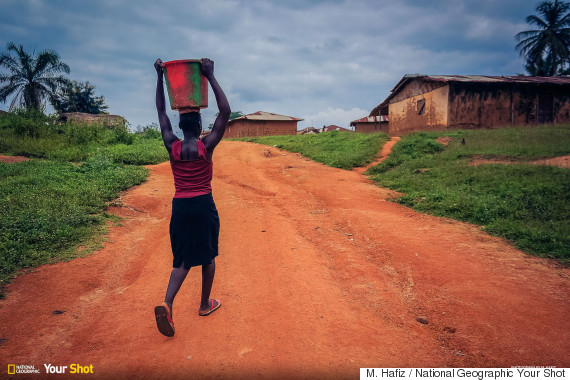 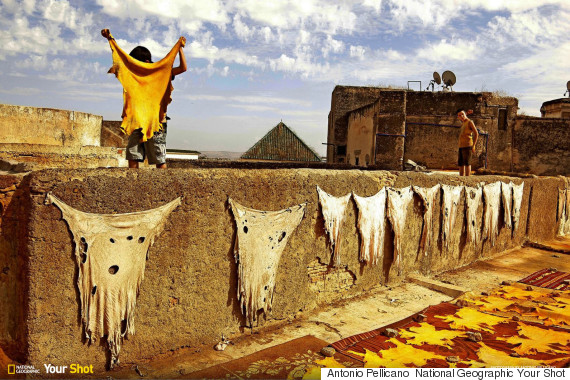 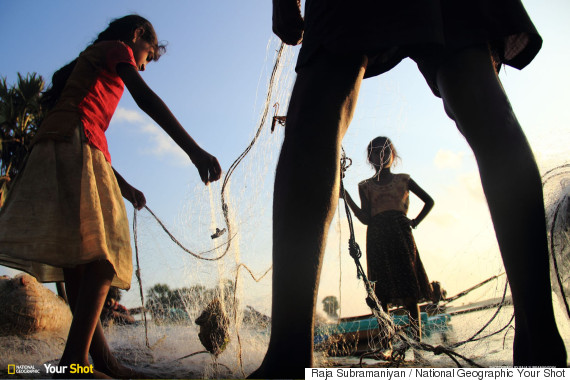 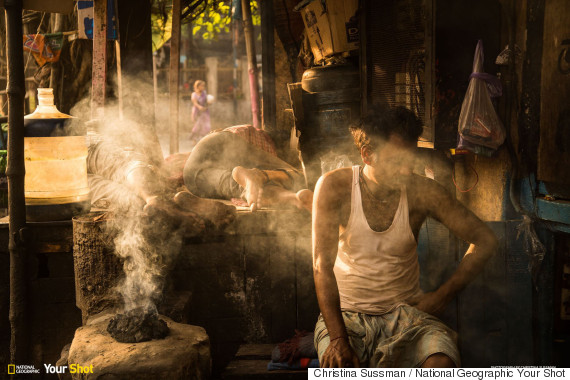 National Geographic is partnering with the World Bank Group on this challenge. Selected photos will be exhibited at the World Bank headquarters in Washington, D.C.

The Different Faces Of 'Poverty'...