Aspiring and professional photographers have captured incredible scenes from around the globe for National Geographic's 2014 photo contest.

The competition is accepting entries until Oct. 31 in three categories: people, places and nature. The Grand Prize Winner receives $10,000 and will participate in National Geographic's annual Photography Seminar at the magazine's headquarters in Washington, D.C.

If you ever doubted the power of a photograph to bring the world into focus, look no further than the faces and landscapes captured in the entries below. 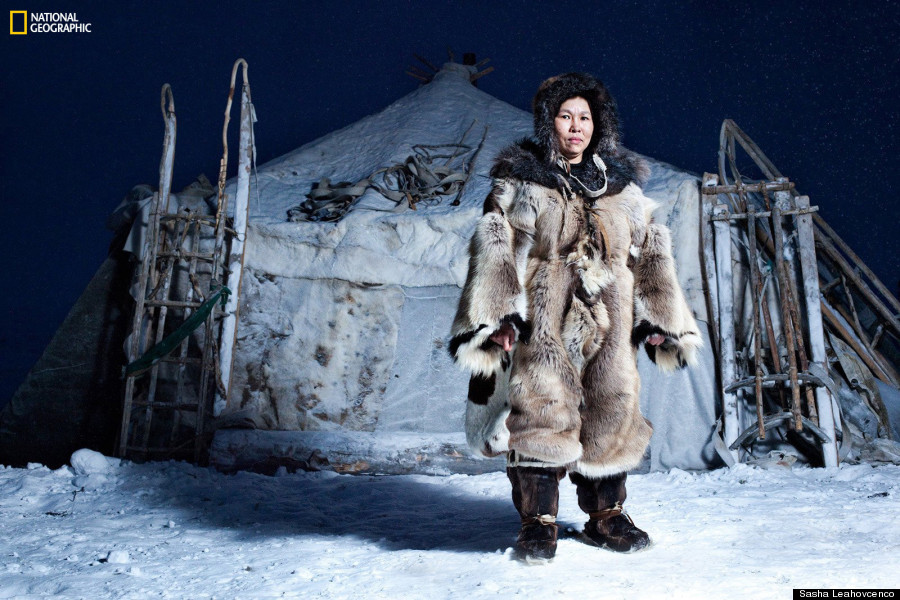 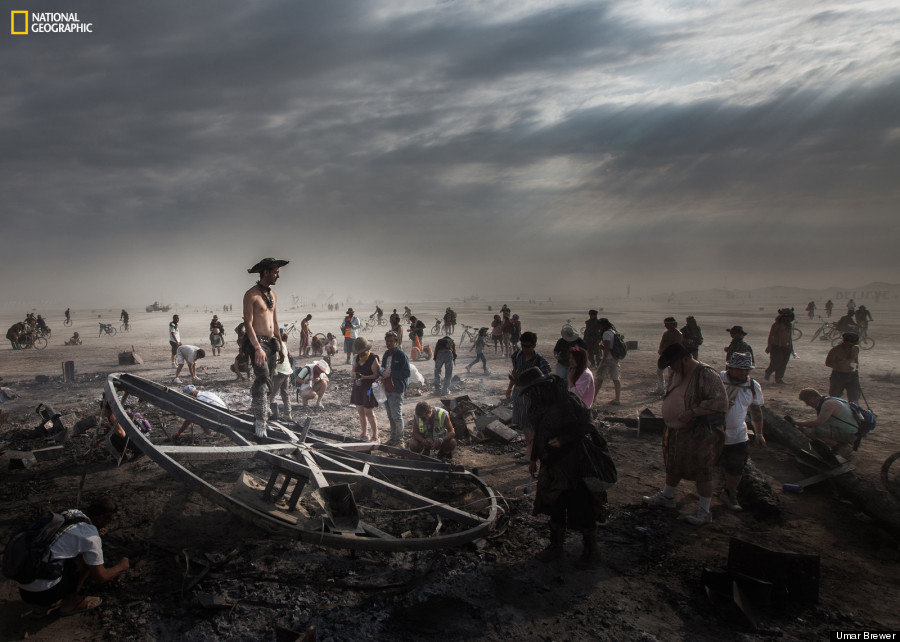 "The morning after the burn of the main central sculpture (the man) at Burning Man. Inside the base there was a small meteor fragment. Whoever found it could keep it." Location: Near Gerlach, Nevada, USA. 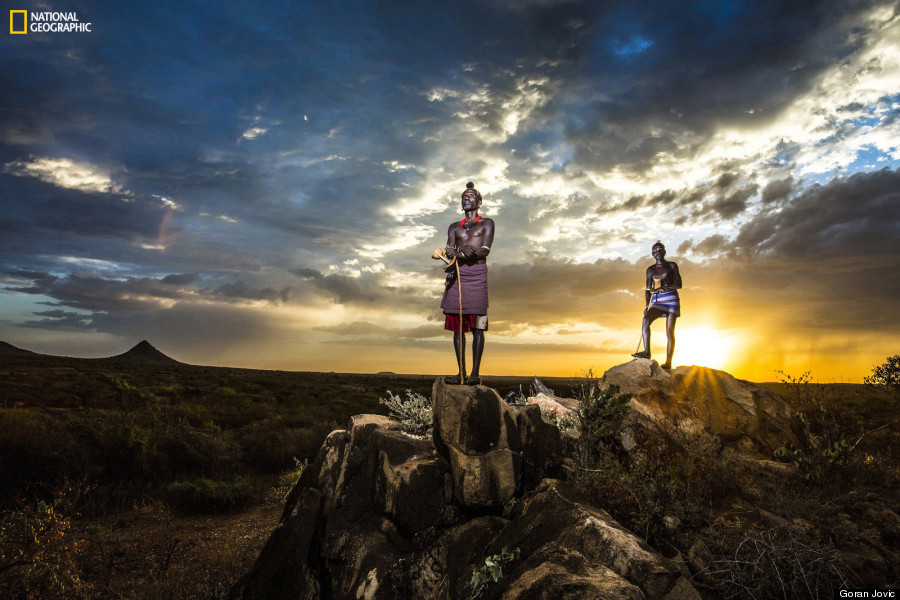 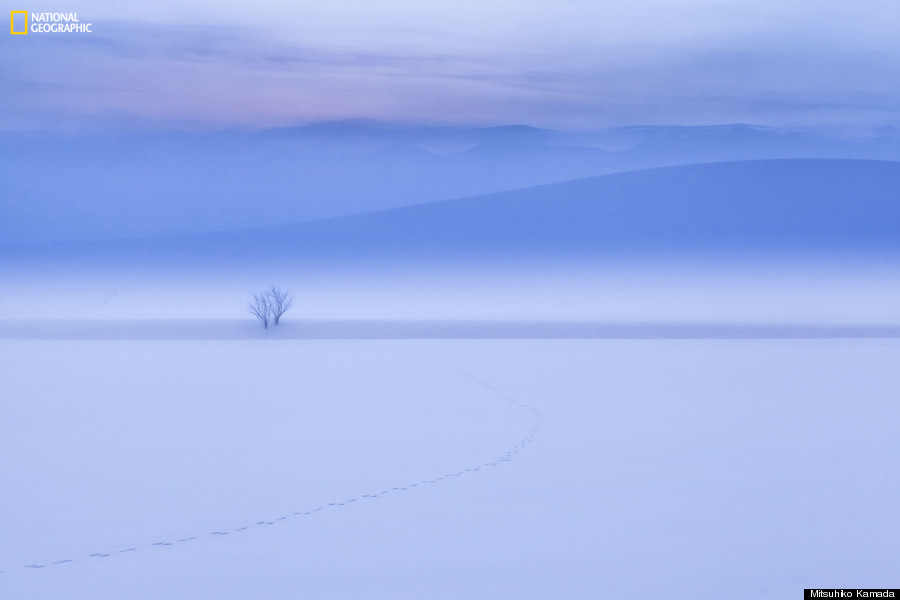 "Before dawn of 25 degrees below zero, time zone surrounding dyed blue. Landscape, such as the picture book had spread. In addition, in a snowy field, in just a short while ago, the rabbit seems to have walked." Location: Biei Hokkaido, Japan. 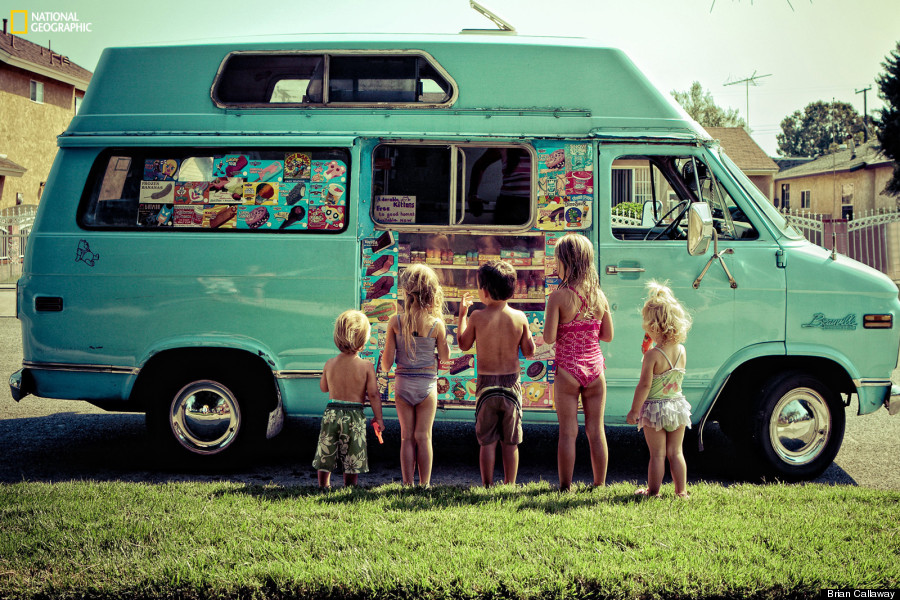 "Local kids getting treats from an ice cream truck that hails from the time we were that little, a generation ago." Location: Downey, California. 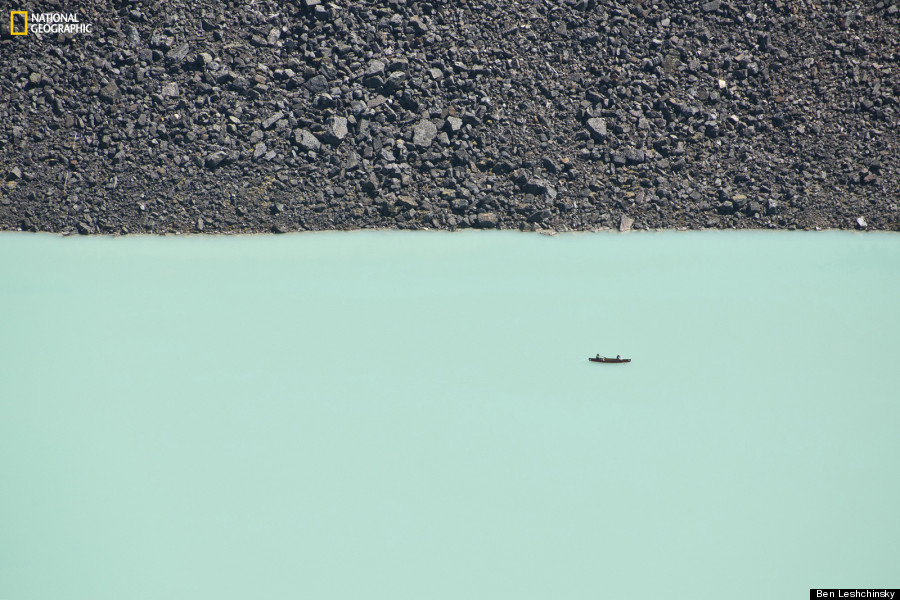 A Canoe Ride On Lake Louise 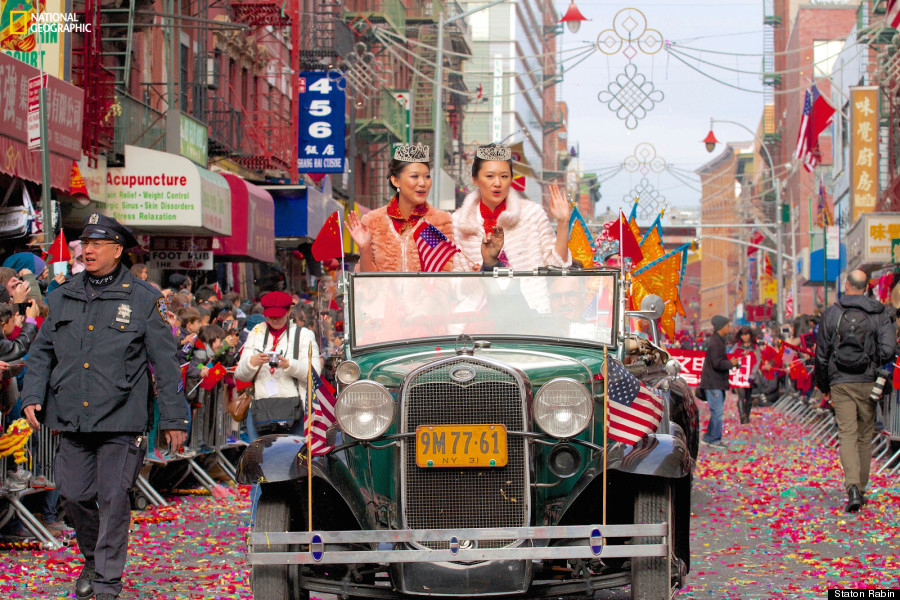 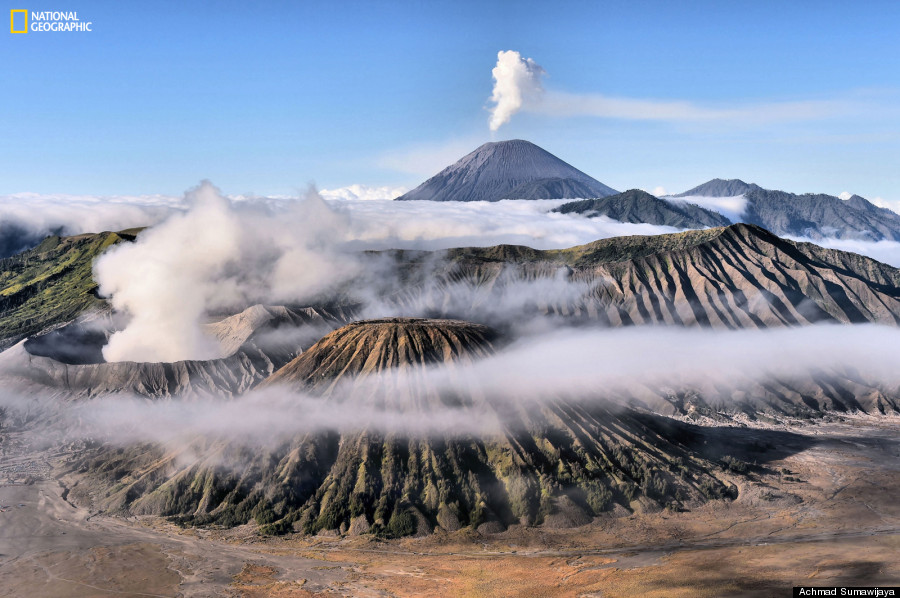 "Misty morning at Mount Bromo, Mount Batok and Semeru when I take this picture. I had waited 3 hours to get this moment." Location: East Java. 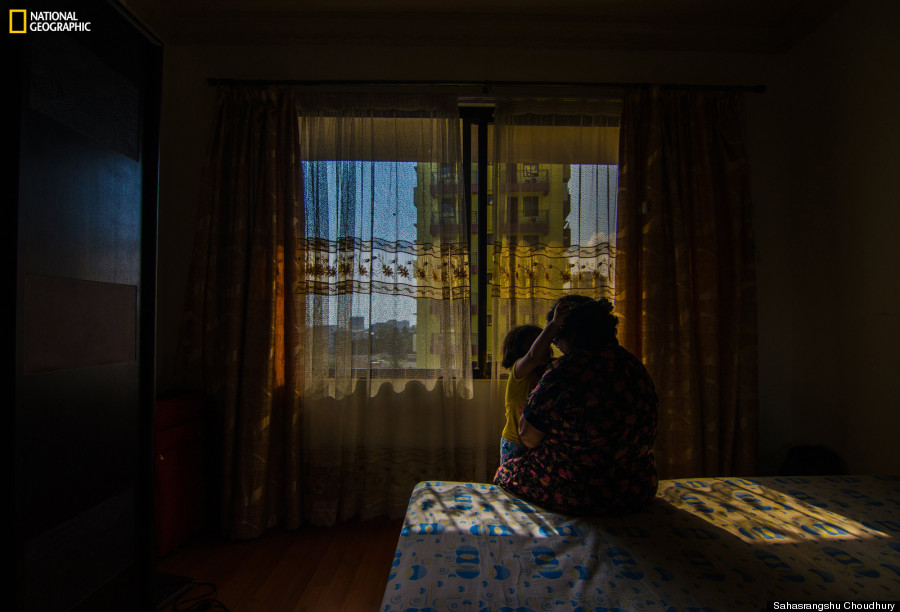 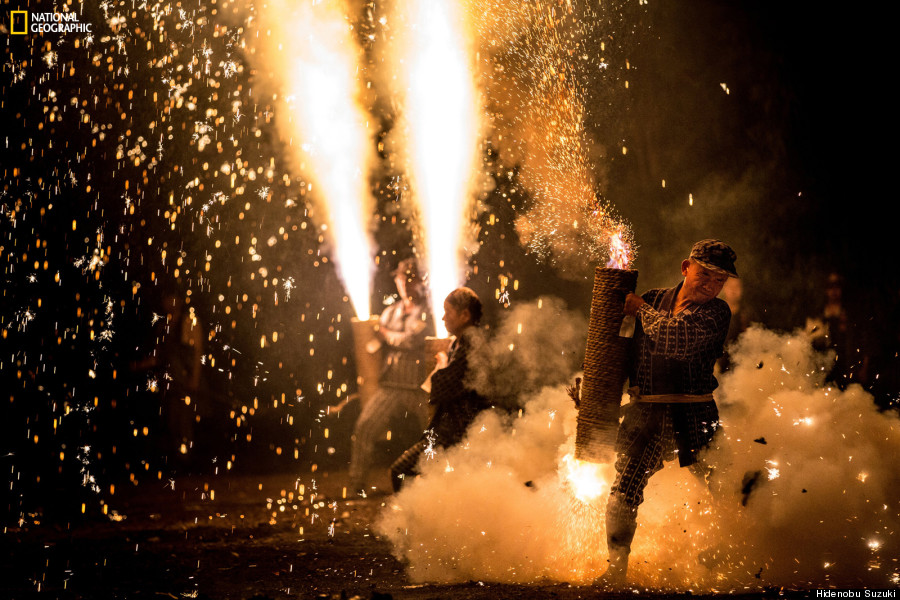 "It is the traditional fireworks of Japan. The event will be the ritual worshiping God: Gion Matsuri Festival of Yoshida-jinja Shrine." Location: Toyohashi, Japan