Baltimore's year-old National Pinball Museum, a pinging, clanging, tilting tribute to the flipper machines that have been mainstays of American popular culture for decades, will be shutting its doors March 3.

The museum, which re-located to Baltimore from Georgetown in January of last year, has once again fallen victim to the terms of its lease agreement, owner David Silverman wrote in an email Tuesday evening to supporters. Silverman, whose 600-plus machines formed the core of the museum's collection, said he could not afford to keep it open.

"We were unable to negotiate favorable terms with our landlord to extend our rental agreement without creating an extreme financial strain on the museum's limited resources," Silverman wrote.

Since January, the museum has operated out of 608 Water St., a building on the western edge of Power Plant Live. It had opened on M Street in Georgetown in December 2010.

The museum will be looking for yet another location, Silverman wrote, "one that we can call home for many, many years."

Neither Silverman nor representatives of the Maryland Committee for Children, which is listed in property records as the building's owner, could be reached Tuesday evening for comment. 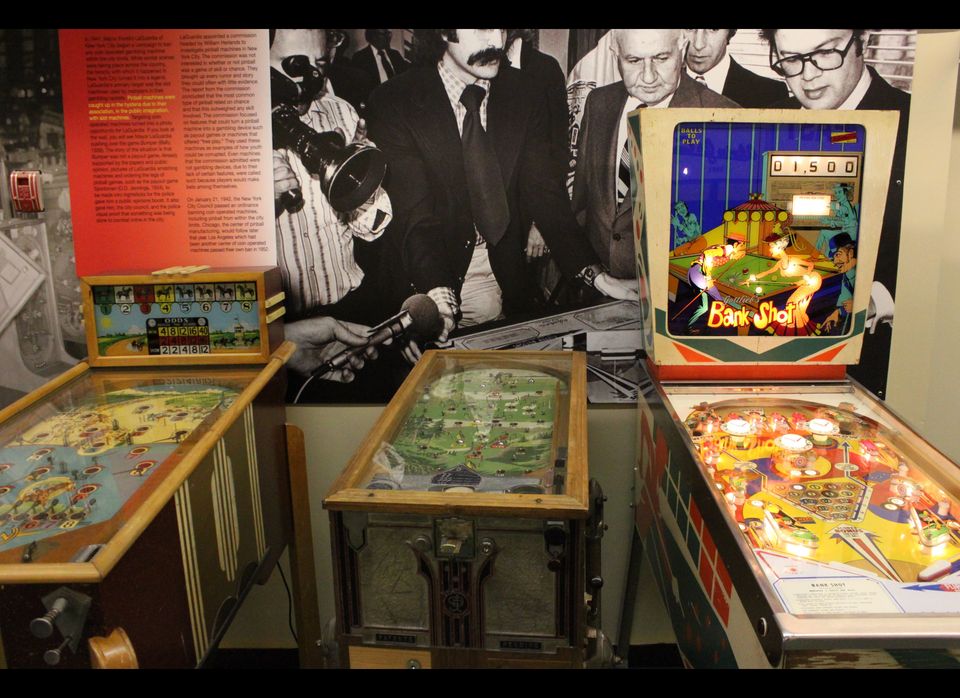 1 / 14
Vintage games tell the story of the evolution of pinball.