For those of you currently suffering withdrawals from the large amounts of alcohol chugged over the 4th of July weekend, never fear! Tequila Day is here! Oh yes, it's real.

And there's nothing better than a couple of shots (or eight) to tide you over until Labor Day weekend, right? But we're not celebrating how amazing the world tends to look after a couple of swigs of this Mexican elixir, (ok well at least that's not ALL we're celebrating). Instead, today we raise our glasses to a North American first: Tequila, the first native-born distilled spirit.

That's right--and you thought this was just another made up holiday to excuse large amounts of alcohol consumption. No, sir. This spirit, which comes only from the spiky agave plant that grows in the areas that surround the city of Tequila, Mexico (bet you didn't see that one coming) is said to trace back to the Aztec Gods themselves.

Sure, it's not even the middle of the week yet, but remember, Tequila Day comes only once a year. And if you're in need of a little motivation, here are some photos and recipes courtesy of Don Julio... no not your uncle... these guys: 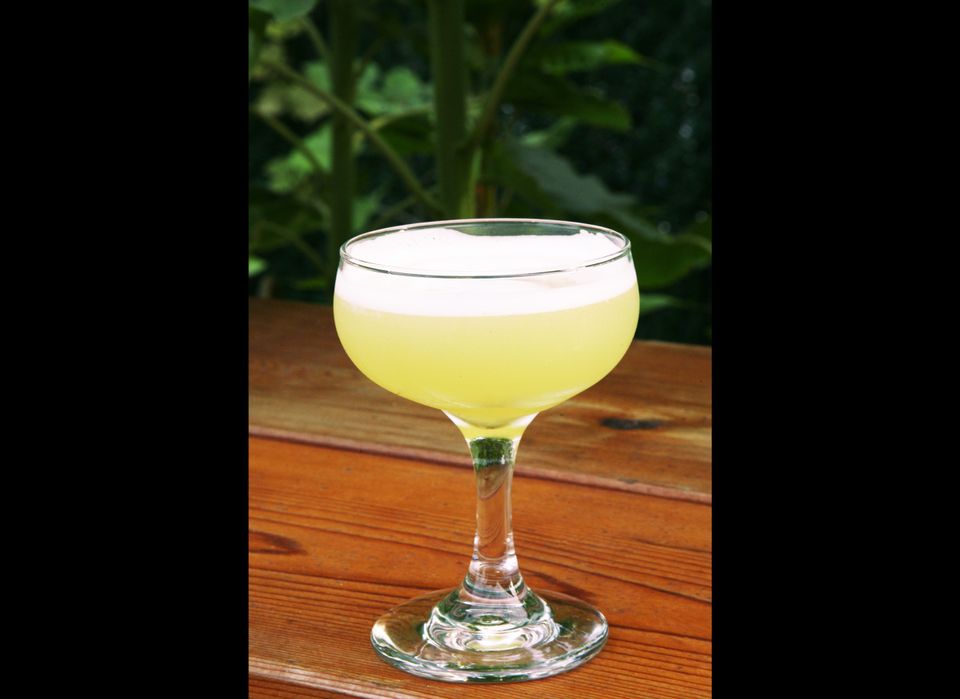