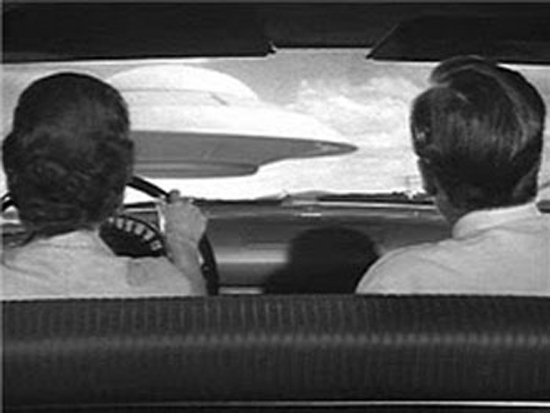 The National UFO ALERT Rating System has been updated April 4, 2013, with California, Florida, New York and Texas moving to a UFO Alert 3 as the highest reporting states during the month of March 2013, filed with the Mutual UFO Network (MUFON).

California was the leading high-reporting state in March with 59 cases, up from 53 February cases and 63 January cases.

Those states in a UFO Alert 4 category with 13 or more reports include: Michigan, Arizona, Washington, North Carolina, Ohio, Pennsylvania and Oregon.

All other states move to a UFO Alert 5 category with lower numbers of UFO activity. The Watch States -- with 10 or more cases -- are Missouri and Indiana.

MUFON released March statistics April 1, where the total number of reported UFO sightings is listed by state. The UFO Examiner uses these statistics to rate states. The entire country was moved back to the lowest alert level -- UFO Alert 5.

In addition, there were "23 landings, hovering, or takeoffs reported and 1 entity observed."

The most interesting UFO reports do not necessarily come from high reporting states - but those states with higher numbers do account for some of the most interesting evidence to study. While UFO sightings seem to pop up randomly around the country, this list is meant to offer a small insight into where Americans are filing reports.