The holidays may be the season of giving, but good deeds aren't just limited to this time of the year, a new report shows.

The national volunteer rate is at a five-year high, with 64.3 million Americans volunteering for a formal organization in 2011, according to a new report issued by the Corporation for National and Community Service.

The number is a 1.5 million increase from the year before.

What's more, the total 7.9 billion hours spent volunteering has a value of about $171 billion.

“Volunteering and civic engagement are the cornerstone of a strong nation,” Wendy Spencer, CEO of CNCS, the agency that administers AmeriCorps and Senior Corps, said in the release. “We have a prime example of the importance of people working together in the Northeast, where volunteers have really stepped up to support recovery and relief efforts from Hurricane Sandy. People working together and helping out their neighbors can have a positive impact on a community.”

The increase is attributed to the growth in the American population, not a response to the economy or other factors, Robert Grimm, director of the Center for Philanthropy and Nonprofit Leadership at the University of Maryland told philanthropy.com.

Other reports show that it's not just volunteer acts that have increased.

Charitable giving outpaced economic growth in 2011 and giving nationwide rose 7.5 percent, according to an Atlas of Giving report released in February.

The Corporation for National and Community Service report indicates that fundraising was the most popular form of volunteering -- where 26.2 percent collected donations or sold items to raise money, 23.6 percent served or distributed food, 20.3 percent engaged in general labor or transportation and 18.2 percent tutored or taught for a cause, the CNCS report revealed.

The report also broke down volunteer statistics by state and demographic.

The report shows that moms and dads are the most benevolent -- the volunteer rate among parents is seven percentage points higher than the national average, 33.7 percent compared to 26.8 percent.

What draws Americans to volunteer?

Ilir Zherka, Executive Director of the National Conference on Citizenship points to individual’s connection to specific causes like school fundraisers, social media campaigns and disaster relief, he said in a statement.

Check out the top 10 states that volunteered the most below:

PHOTO GALLERY
Top 10 States That Volunteered The Most
Download
Calling all HuffPost superfans!
Sign up for membership to become a founding member and help shape HuffPost's next chapter
Join HuffPost 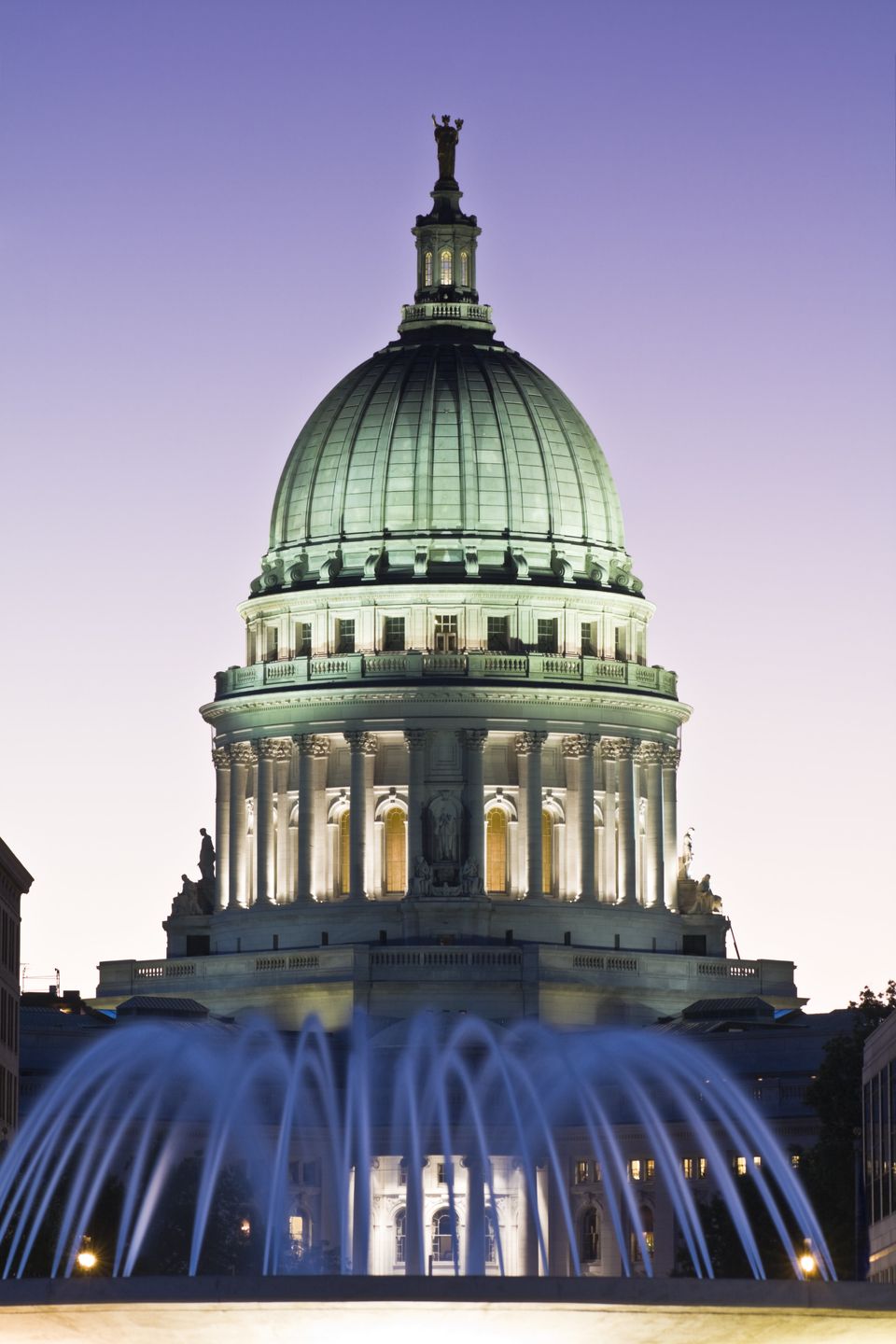