You've probably heard the term “native advertising”: a buzzword du jour that has not only spread across the internet, but found its way onto mainstream television.

Remember that Girls episode where Lena Dunham’s Hannah takes (and soon leaves) a job in the sponsored content department at GQ? She is working on a native advertising campaign for Neiman Marcus.

More recently, John Oliver did an entertaining riff on his TV show, Last Week Tonight. Interestingly, both shows are on HBO; the irony, as Oliver rightly points out, is that HBO has actually partnered with BuzzFeed on a series of native ads to promote his show, among others. In total, I’ve counted 21 native ads on BuzzFeed sponsored by HBO.

Although native advertising is everywhere, few people seem to know what it is — and isn’t. So, we partnered with, well, ourselves, to dispel some of those myths. 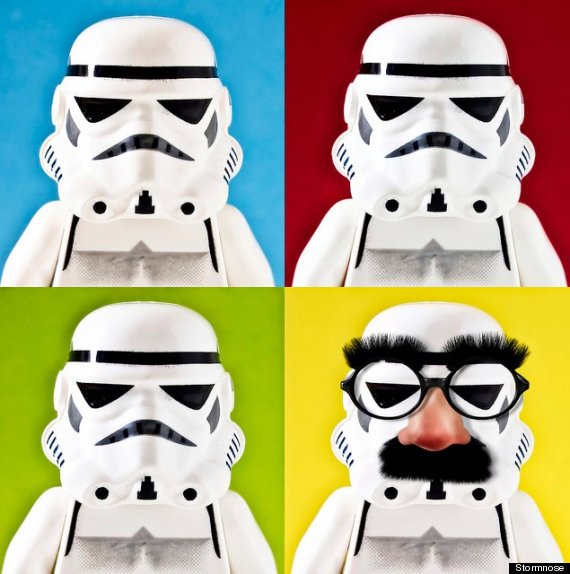 When people (ahem, Mr. Oliver) think about native advertising they tend to think of it as simply sponsored stories that run on the likes of BuzzFeed, The Atlantic, Time, and Bloomberg.

Fact is, while these kinds of executions are encapsulated in the term "native advertising," it’s much broader than just that. In-feed is one of 6 forms of native, according to the IAB Native Advertising Playbook. Also under the ambit of native advertising falls: Paid Search Units, Promoted Listings, In-Ad Units, Recommendation Widgets and Custom.

Some native advertising solutions—for example, what we do at HuffPost, BuzzFeed, Gawker and so on—represent and combine both content creation and the promotion and distribution of that content. Other solutions, like Outbrain, Taboola, and Gravity, are focused primarily on the distribution of content.

One of the biggest complaints is that native advertising is tricking the reader by purposely fooling them into thinking they’re reading a piece of journalism, when in fact they’re simply reading an ad.

It’s not nice to fool Mother Nature. Or her inhabitants. It’s not smart, either.

Publishers have spent years building their brands and growing their audiences. Why would they want to throw that all away by violating both their credibility and readers' trust? Similarly, if a brand’s involvement isn’t adequately disclosed in some shape or form, then readers are going to struggle to make the connection between the brand and the execution; without proper labeling it’s also going to be much harder for brands to achieve favorable shifts in brand recall, favorability and so on.

Deceptive advertising practices, native or otherwise, have no future. It’s in everyone’s—the publisher’s, brands, and consumer’s—best interest to make sure that native ads are adequately labeled and disclosed. Transparency is a MUST HAVE, not a NICE TO HAVE. Without these ethics, everyone loses. 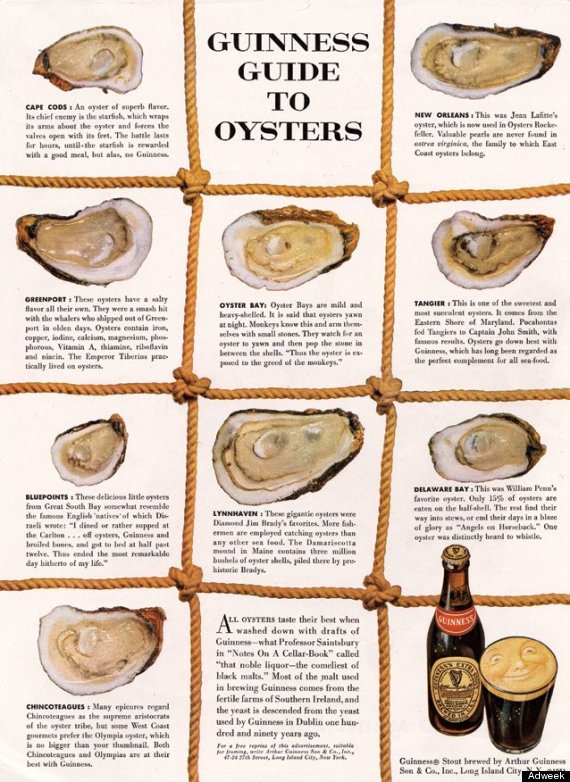 Truth: Depends on your definition of “new.”

In 1895, John Deere began publishing The Furrow, a magazine that featured educational material for farmers. Today, you can find it online, including Facebook and Twitter. In 1900, Michelin developed the Michelin Guide, then a free 400-page document that helped drivers maintain their cars and find travel accommodations. David Ogilvy’s Guinness Guide to Oysters came out in 1951.

Need we go on?

Brands have been integrating into content experiences for decades. But for obvious reasons, the experiences hadn’t been so digitally focused until now. 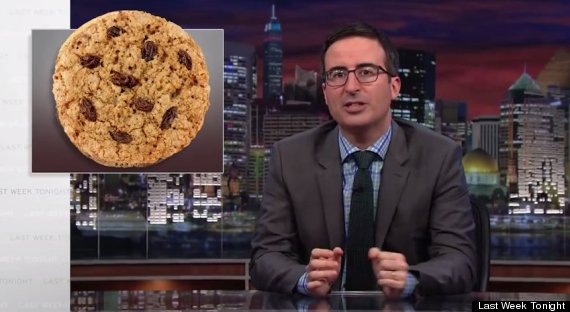 Truth: In his rant against native advertising, John Oliver said: “Ads are baked into content like chocolate chips into a cookie. Except, it’s actually more like raisins into a cookie—because nobody f-‍-‍-ing wants them there.” Well, it turns out readers actually expect to find a few raisins in their cookie. Some even like them.

Research has showed that nearly nine out of every ten viewers—or 86 percent— feel that online advertising is necessary to receive free content online. Additionally, 60 percent of consumers are more open to online ads that tell a story than ones that simply sell a product.

Myth #5: “It’s Poor Quality And Offers The Readers No Value.”

Truth: Just like editorial, all native content isn’t created equal. In addition to being transparent and clearly labeled, a good native ad must entertain and inform the reader. Research suggests that consumers look at editorial content and native content for a similar amount of time. In fact, good native ads can actually outperform editorial. (In fact, our best native ads give the top performing editorial content a run for their money.)

If the actual content is in fact shoddy, then yes, consumers will pay very little, if any, attention to it. And they most certainly won’t share it, unless of course it’s to say how bad it is.

To keep it good, though, you do have to say no sometimes. Not only is it vital that we protect our brand by partnering with the right companies, but that we work with them on the right kind of content: Content that is authentic to our platform and the sponsoring brand, provides readers with some inherent value, and will resonate specifically with our audience. 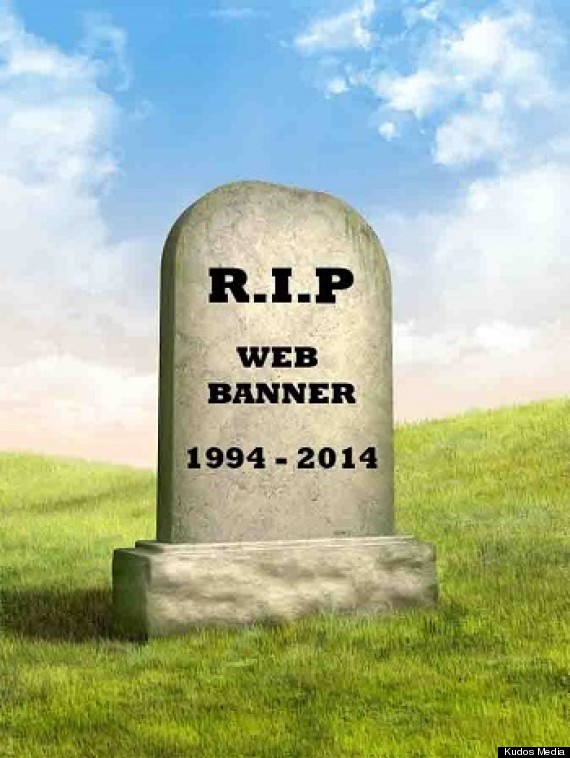 Sure, you can find a plethora of research arguing that consumer prefer content to banner ads. But no one talks about what happens how people feel when the two worlds collide. In 2013, Forbes teamed up with IPG Media Lab and conducted a study of the effectiveness of branded content. That research indicated that branded content provides better brand recall than display ads. In addition, it was found that pairing display with branded content serves to boost awareness.

At The Huffington Post, we found that the combination of custom content paired with display ads from the sponsoring brand on the same page is extremely powerful. It leads to better results not just in terms of key brand metrics like brand recall, favorability, and intent to purchase, BUT it drastically improves the performance of the surrounding ads. 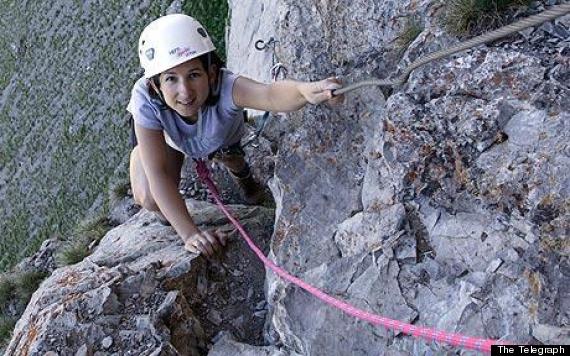 Truth: Sure, scale within a particular site could be limited (with 89M monthly global unique visitors it's less of a concern for HuffPost), but a number of technology players, like Polar, have emerged with offerings that allow publishers to offer better, more cost-effective, more scalable options both on the publisher’s site and beyond.

In addition, paid social amplification, if done properly, can be a highly effective way to reach more of your target audience. 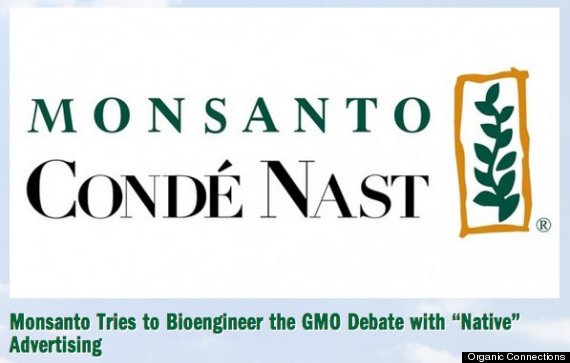 Is native advertising the be all and end all of this industry? Of course not. A brand must present salient, relevant content on a subject in which it has an expertise. And unlike traditional advertising, a brand must also tell a story and not simply plug a product. But remember: if you do decide to do it, make sure you partner with the right platform. Ask yourself: Does our brand and the platform share the same cultural cache? If no, walk away.

This post is sponsored by HuffPost Partner Studio, whose brand we wholeheartedly support.