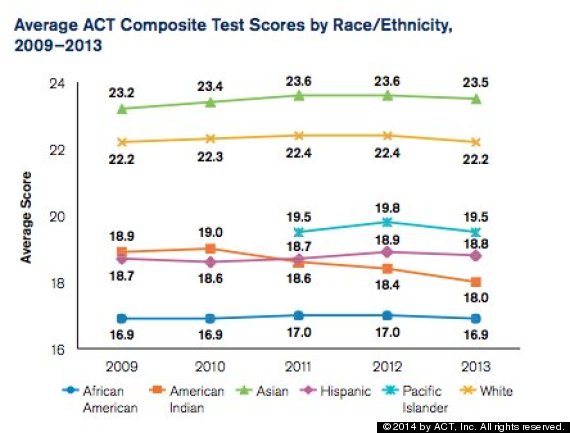 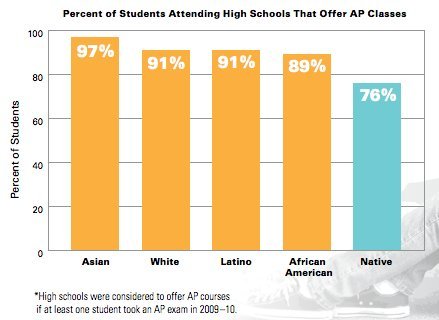 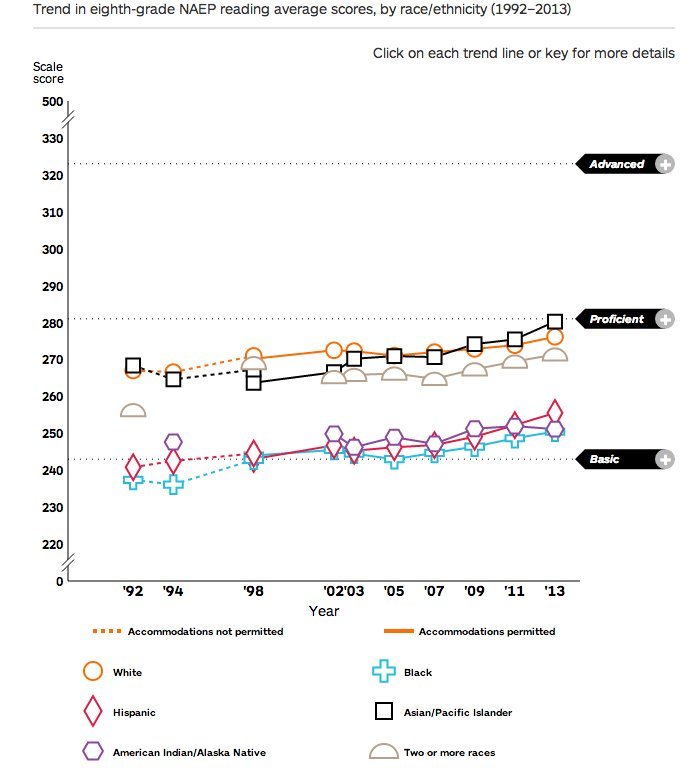 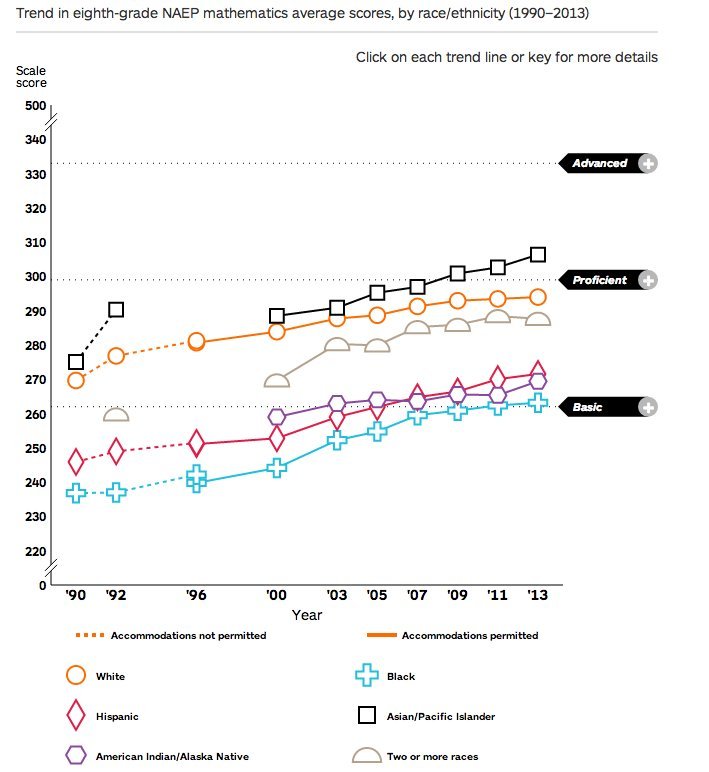 The Education System Is Failing Native American Students. Here's Proof.
School Lunches From Around The World