“You are all fucking illegal! You’re all illegal,” screamed the unidentified man to the rally demonstrators in a recent Youtube video. “We didn’t invite none of you here. We’re the only Native Americans here.”

Appealing to the history of Europeans appropriating native lands after arriving to the new world, the man kept challenging the group who, with insignias and American flags, started to dissipate one by one until the area was cleared.

“Get on with your bogus arguments. We’re the only legal ones here,” he said referring to the Native American community, many of who are also of Central American descent. “Yeah, we should have put that sign up when you son of a bitches came. That represents blood spilled by Native Americans protecting this land from the invaders!” he said while pushing a stroller with a child.

The protestors mostly ignored the man though some responded by informing him that they too were of Native American descent, and yet others simply suggested he'd had too much to drink.

Recently, during a speech on immigration President Barack Obama also reminded the nation that “unless you’re one of the first Americans, Native Americans, you came from somewhere else – somebody brought you."

Arizona has been a hot bed for immigration debate after the state government tried to address illegal immigration by creating strong legislations directed to stop the continuing arrival of undocumented foreigns. The measures have been labeled as discriminatory inciting racial profiling.

We ask you, what is your stand on it? Let us know in the comment section. 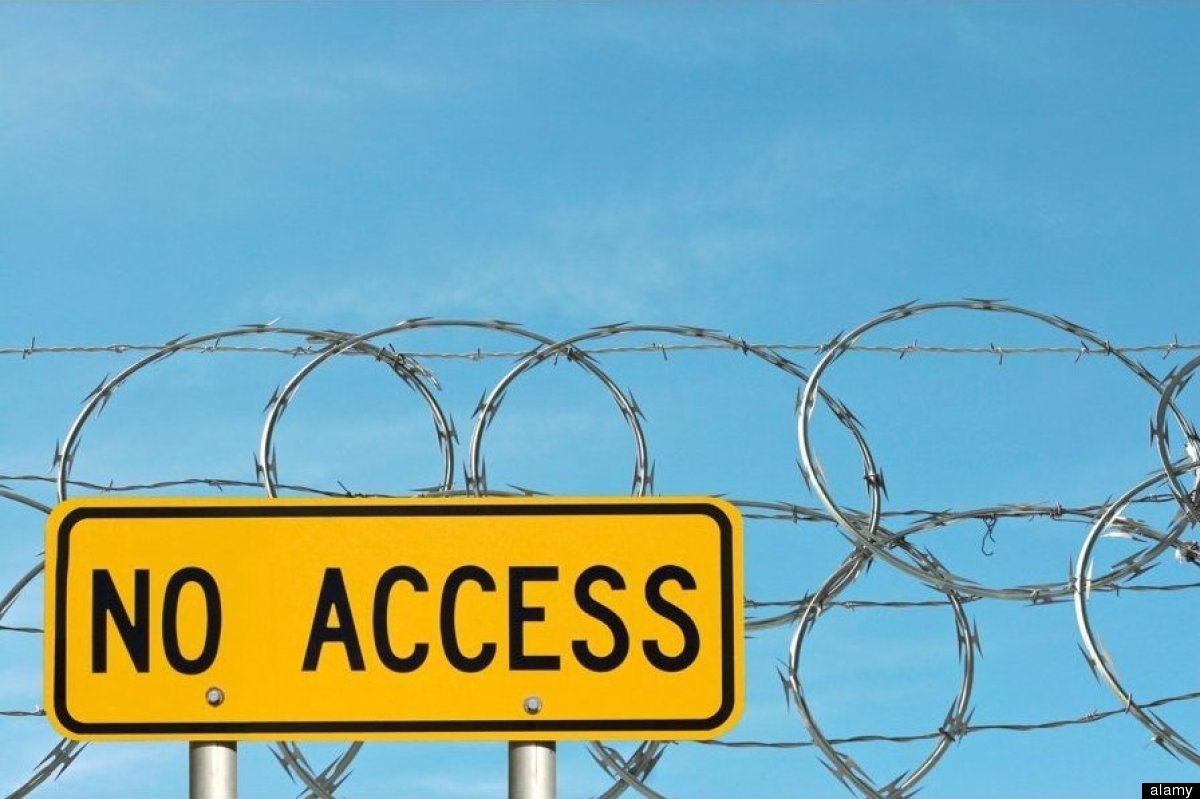 1 / 7
The Template: California Proposition 187 (1994)
California's Proposition 187 was submitted to the voters with the full support of then Republican governor Pete Wilson. It essentially blamed undocumented immigrants for the poor performance of the state economy in the early 1990s. The law called for cutting off benefits to undocumented immigrants: prohibiting their access to health care, public education, and other social services in California. It also required state authorities to report anyone who they suspected was undocumented. <strong>Status:</strong> The law passed with the support of 55 percent of the voters in 1994 but declared unconstitutional 1997. The law was killed in 1999 when a new governor, Democrat Gray Davis, refused to appeal a judicial decision that struck down most of the law. Even though short-lived, the legislation paved the way for harsher immigration laws to come. On the other hand, the strong reaction from the Hispanic community and immigration advocates propelled a drive for naturalization of legal residents and created as many as one million new voters.
alamy 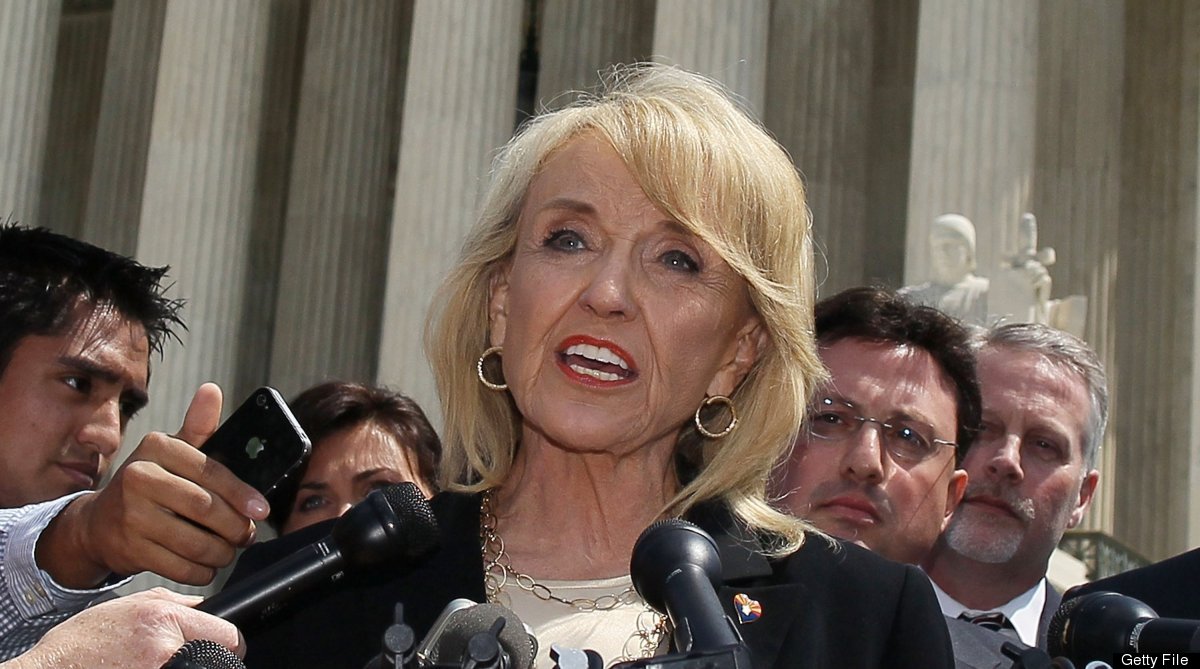 1 / 58
Arizona Gov. Jan Brewer (R)
<a href="http://www.azgovernor.gov/dms/upload/PR_062512_SB107SCRuling.pdf" target="_hplink">Via her official website:</a> "Today's decision by the U.S. Supreme Court is a victory for the rule of law. It is also a victory for the 10th Amendment and all Americans who believe in the inherent right and responsibility of states to defend their citizens. After more than two years of legal challenges, the heart of SB 1070 can now be implemented in accordance with the U.S. Constitution."
Getty File