East Africa is a land of amazement, and the combination of stunning scenery and several of the most majestic and fascinating animals on earth makes this area a mecca for nature lovers. Many of the visitors coming to the region do so for the opportunity to enjoy a safari and to spot animals like lions, elephants and rhinos, but there are also several other great sites worth visiting too. The coastal areas and the islands of East Africa offer a very different natural experience, but they also have plenty of places worth visiting.

The Historical Importance Of East Africa

In many ways, the challenging geography and natural barriers such as jungles and deserts helped much of East Africa to resist colonial influences for a period, but eventually the majority of the area became colonized by one of the European nations. The fertile soils were excellent for growing tea and coffee, while spices and mineral resources were also exploited.

This colonial influence has reduced dramatically during the twentieth century, with the majority of East Africa now made up of independent nations. While there is still significant strife and conflict in some areas, those places that do have important tourist locations tend to try and attract visitors and try and make themselves a peaceful and welcoming place for visitors, because of the wealth and foreign currency that tourism can bring into these countries.

The majority of tourist areas in East Africa are generally peaceful and safe places to visit, and while there are some areas that are known for petty crime such as pickpocketing, the danger to tourists is minimal. Some countries such as Somalia, Eritrea, Sudan and South Sudan are off the beaten track for visitors, and should be visited with caution. Most of the countries in East Africa are religious and quite conservative, so it is important to check up on local customs before traveling to these countries. 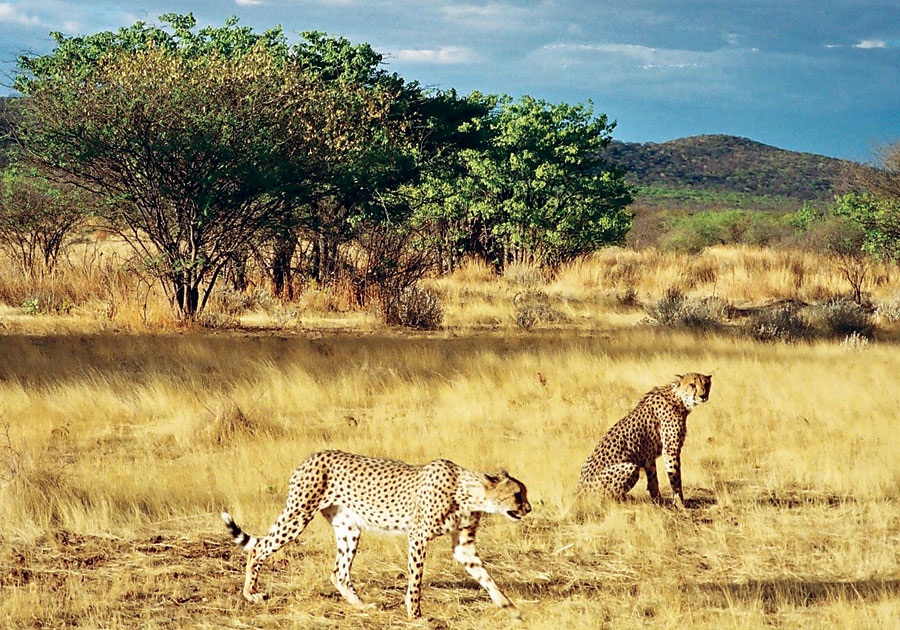 The Masai Mara National Park - The Masai Mara in Kenya is one of the most popular places in Africa to go on safari, and with its large population of animals such as lions, buffalo, leopards, elephants and rhinos, it is not to be missed. One of the most awe-inspiring sights in the world is during the annual wildebeest migration between the Serengeti over the border in Tanzania and the Masai Mara. Along with the Serengeti National Park, this is the ultimate safari destination.

Volcanoes National Park - Located in the north west of Rwanda, the Volcanoes National Park is a heavily forested part of the country that is famous for the population of Mountain Gorillas living in the area. There is a maximum of sixty four visitors allowed into the park every day, but the chance to see these stunning primates at relatively close quarters is not to be missed. Visitors can also see the Golden Monkeys that live in the park, and can climb the two highest volcanoes Bisoke and Karisimbi.

The Bazaruto Archipelago - These stunning islands off the coast of Mozambique have some of the most beautiful beaches in the world, and the area is a protected area because of the superb islands and the network of coral reefs there. The diving here is superb, and visitors can also enjoy a trip on a traditional dhow boat to explore the coast. The five islands of Bazaruto are almost entirely untouched, with seas teeming with wildlife.

The Ngorongoro Crater - This crater is to be found in Tanzania, and is the largest example of a collapsed volcano in the world. Inside the crater there are several of the large species that are desirable to spot on safari, such as elephants, lions and black rhinoceros, along with a lake at the center of the crater where thousands of flamingos can be seen feeding in the shallow water.