With 2010 being the year of earthquakes, heat waves, and floods, we thought it was time to revisit some of the most mind-bending natural disasters in the United States and all over the world.

From a town-engulfing firestorm, to a rampaging tornado, and a hundred-foot tall wave, these natural disasters show how powerful Mother Nature can be. 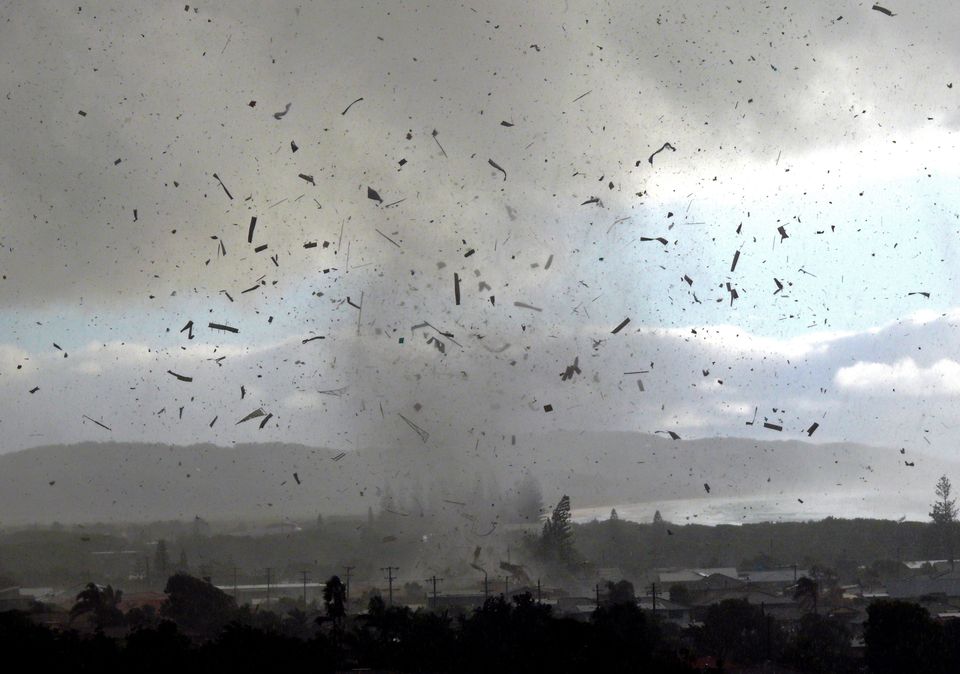 1 / 7
The Fiercest Tornado Ever
The Tri-State tornado of 1925, which cut a wide swath through Missouri, Illinois, and Indiana, easily tops the list of destructive tornadoes. <a href="http://www.crh.noaa.gov/pah/?n=1925_tor_ss" target="_hplink">Its records include</a>: 695 deaths, the most for a single tornado; 234 deaths in Murphysboro, the most for a single community in a tornado; 33 deaths at the De Soto school, a record for a storm-related school disaster; a record speed of 73 mph between Gorham and Murphysboro; and if accounts are too be believed, a record width of one mile. Other fun facts include its 219-mile path, and that it inflicted 3 ½ hours of continuous devastation at winds estimated above 300 mph. It goes without saying that Dorothy’s house would not have survived.
Getty File