Oct 7 (Reuters) - A majority of U.S. packaged foods labeled as "natural" and tested by Consumer Reports actually contained a substantial level of genetically modified ingredients, according to a report issued Tuesday by the non-profit product testing group.

Consumers are being misled by the "natural" label, said Urvashi Rangan, executive director of Consumer Reports Food Safety and Sustainability.

Consumer Reports said it had conducted a survey of more than 80 different processed foods containing corn or soy, the two most widely grown genetically engineered crops in the United States, to determine whether labeling claims for GMO presence were accurate.

While foods labeled as "non-GMO," or "organic" were found to be free of genetically modified corn and soy, virtually all of the foods labeled as "natural" or not labeled with any claim related to GMO content contained substantial amounts of GMO ingredients, Consumer Reports said.

GMOs were present in breakfast cereals, chips, and infant formula, the group said.

The organization said it tested at least two samples of each of the 80 products to measure GMO content. The products were purchased between April and July 2014, the group said.

Products considered to be free of GMOs contained no more than 0.9 percent genetically modified corn or soy.

The report comes as the Grocery Manufacturers Association, which represents more than 300 food companies, is pushing the federal government to develop a definition of the term "natural" on food packaging, and to allow foods containing GMOs to be labeled as natural.

Some food manufacturers have been sued for using "all natural" labels on products that contain genetically modified ingredients.

Biotech crops currently on the market include corn, soybeans, canola and sugar beets that have been genetically altered to repel pests or tolerate direct spraying of herbicides. The companies that develop them say the crops are safe. Many scientific studies back those claims.

But critics point to studies that show links to human and animal health problems and environmental damage. Last October, an international coalition of scientists said there is a lack of consensus in the scientific community about the safety of genetically modified crops.

Vermont has passed a law that requires foods containing GMO ingredients to be labeled as such, and more than 20 other states are considering mandatory labeling of GMO foods, including Colorado and Oregon, which have the issue on the ballot for the November election. 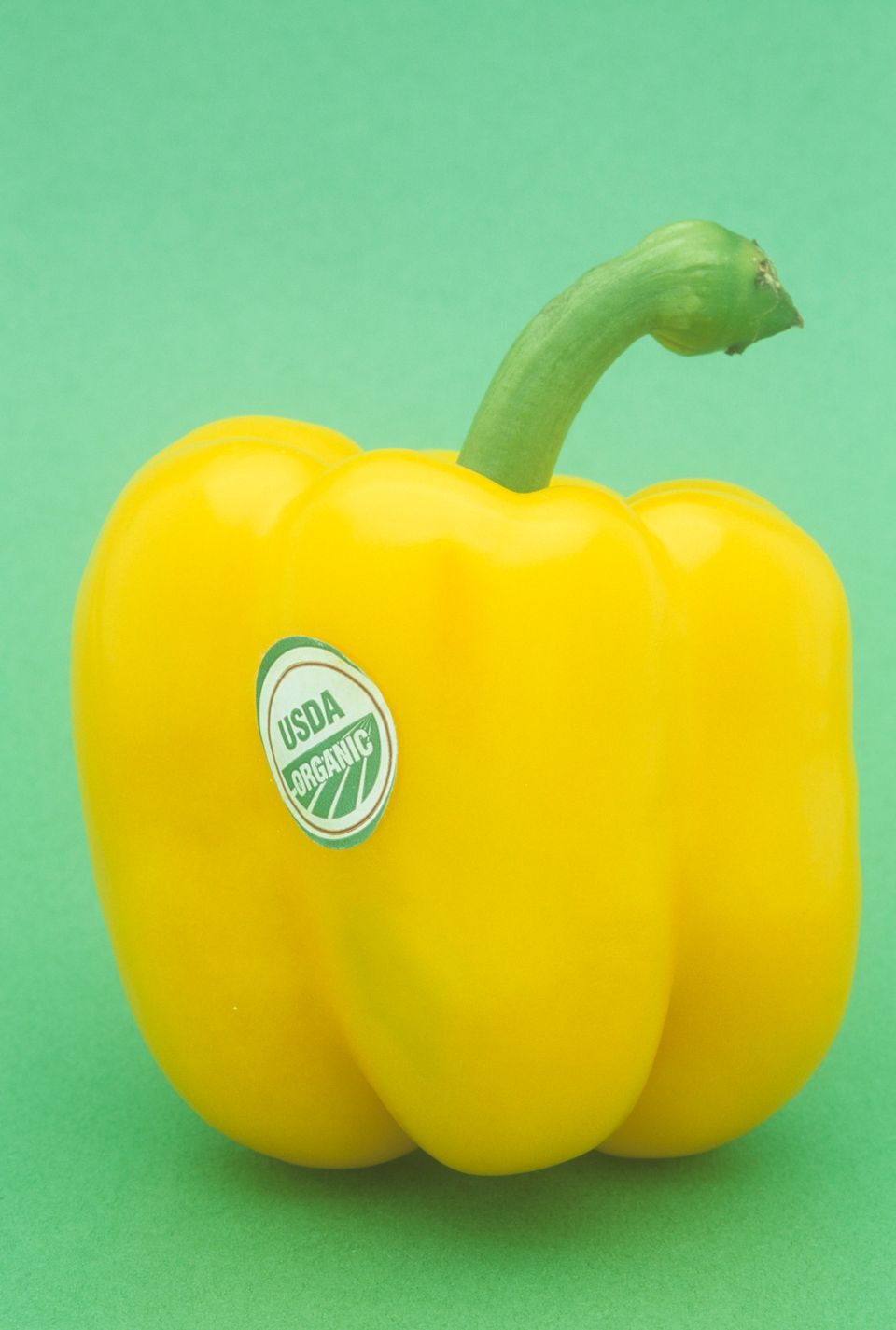 1 / 9
"Organic" Foods
A plentiful list of companies have labeled their products "organic" even though they didn't meet the requirements necessary to deserve said designation. In 2007, an organic watchdog group filed a complaint against<a href="http://www.organicconsumers.org/articles/article_3793.cfm"> Walmart for mislabeling some of its food as organic</a>. Then just this February, ABC News discovered that <a href="http://www.abcactionnews.com/dpp/news/local_news/investigations/no-testing-procedures-in-place-to-assure-organic-produce-is-chemical-free-so-we-tested-ourselves">there is actually no established testing procedure </a>in place to ensure that foods labeled organic are free from synthetic chemicals.
Getty Images