But a version of the same unflattering sentiment is costing Sony Music $1.2 million...not laughs.

Sony Music has been ordered to pay $1.2 million (equivalent to about $656,000 in American dollars) in retroactive compensation back to 1997 for the release of the song "Veja os Cabelos Dela (Look at Her Hair)" by the Brazilian singer, comedian and politician Francisco Everardo Oliveira Silva whose stage name is Tiririca.

The lyrics not only liken a black woman's hair to "a scouring pad for pots and pans," but also calls her a "stinking beast." Oy!

The lawsuit was brought forth by 10 non-governmental organizations that fight against racism. Humberto Adami, the defense attorney of the NGOs, argued that black women were offended, exposed to ridicule and felt violated due to the lyrical content of the song.

"This decision is a direct message to show how the issue of racial inequality should be treated. It is a moment to celebrate. The compensation won't even go to the authors of the lawsuit. The money will go to the Diffused Rights Fund of the Ministry of Justice,"commented Adami.

Adami claims that the damages paid in the suit are the highest ever paid for compensation of a racist act in Brazil.

A representative for Sony maintained that the song was not intended to offend women and that Tiririca was in fact alluding to his wife in the song and that the terminology used in the song are used by Brazilians in reference to not only black women but white women as well.

Shame on Tiririca writing such a horrible song about his wife. Secondly, the song specifically referencing a "black woman," so I don't know how Sony can make the connection to white women. But you be the judge...

The song lyrics in Portuguese and English:

Parece bom-bril*, de ariÃ¡ panela
(It looks like a scouring pad for pots and pans)

Parece bom-bril, de ariÃ¡ panela
(It looks like a scouring pad for pots and pans)

Quando ela passa, me chama atenÃ§Ã£o
(When she goes by, she catches my attention)

Eu jÃ¡ mandei, ela se lavar
(I told her to take a bath)

Mas ela teimo, e nÃ£o quis me escutar
(But she's stubborn and doesn't listen to me)

But we love a natural 'do, don't you? 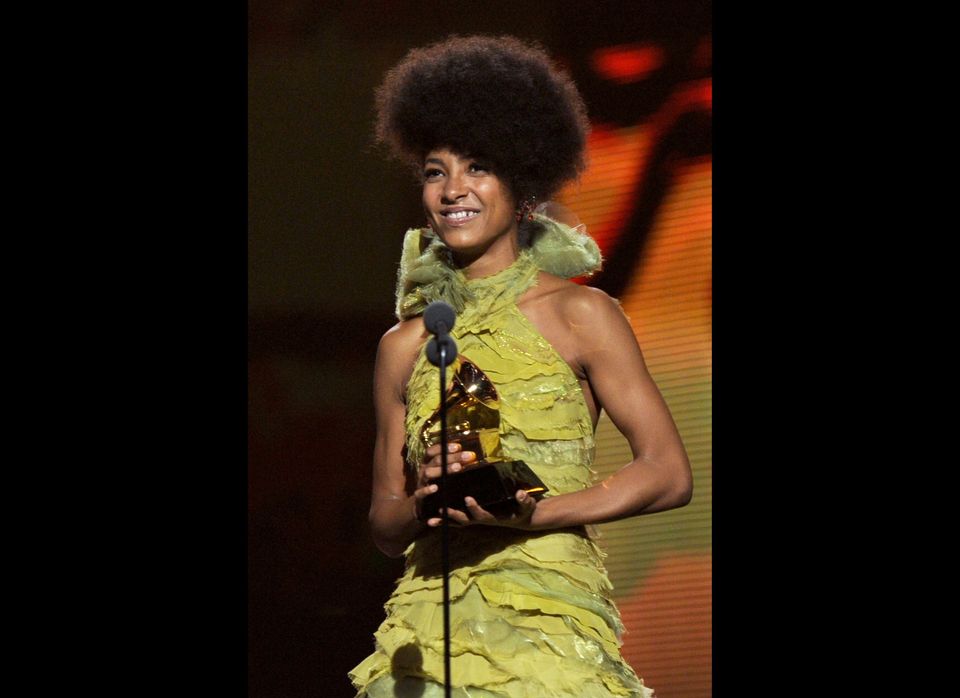