This past week the NYT.com posted an Op-Ed piece and short film "Transition" by the British Nigerian filmmaker, writer and reporter Zina Saro-Wiwa.

Zina decided to point her camera toward the droves of black women embracing their natural manes in what is being deemed the "natural hair revolution."

In an attempt to understand the reasoning behind the movement and why in the past three years more and more women are coddling their curls, Zina made the the decision to chop off her own braided extensions.

The film is a brief glimpse into Zina's journey and the path to understanding what it means for herself and other women to make the transition.

"It is not an angry movement," writes Zina. "Women aren’t saying their motivation is to combat Eurocentric ideals of beauty. Rather, this is a movement characterized by self-discovery and health."

To read Zina's full Op-Ed piece and watch the video head over to the NYT.com.

And if you're craving even more au naturel awesomeness, take a look at these images of "The Coiffure Project" by photographer Glenford Nunez. 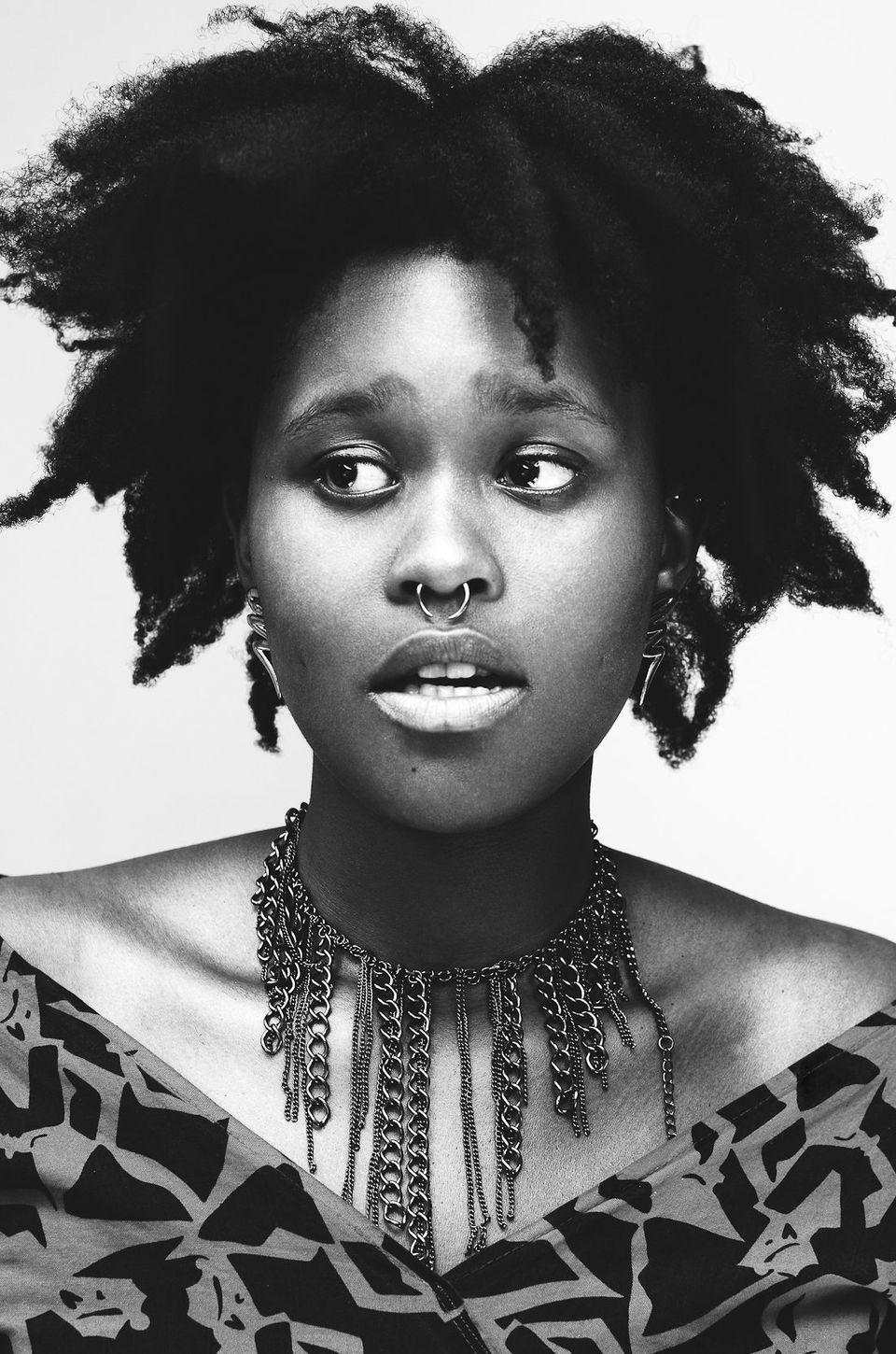