Henry David Thoreau famously went to the woods to "live deliberately," "front only the essential facts of life" and "learn what it had to teach." This kind of quest for transcendence through nature isn't unique to Thoreau's experiment. Religion studies have found that, on an individual level, many people connect to the sacred through their natural environments.

Researchers from Baylor University explored what this spiritual pull toward nature means for religion on a larger scale in a new study, which investigated a central question: Are people less drawn to organized religion when they have more access to the magnificence of the natural world?

They analyzed 3,107 U.S. counties and saw how many people in each county affiliated with an organized religion using data from the Religious Congregations and Membership Study. Religious affiliation, according to the study, doesn't mean that people necessarily attended church, temple or synagogue regularly -- it means they identified with a religion. Then, the researchers looked at each county's lakes, hills, water features and climate using the 1999 Natural Amenities Scale from the United States Department of Agriculture.

What they found seems to support Thoreau's experiment: Counties with higher levels of natural amenities were associated with lower rates of religious affiliation. According to the researchers, their findings suggest that natural features, like beautiful weather, mountains and waterfronts, "may be a spiritual resource that supplies a portion of the population's spiritual needs."

Lest you think the correlation they found is spurious, the researchers offered a few counter-arguments. For one, their findings held true even when they controlled for other things that may have taken up people's time and drawn them away from religion, like civic organizations and recreational opportunities. When there were two counties with the same amount of time distractions, the one that had more coastlines, mountains and good weather had fewer traditionally "religious" people.

Another point they raised dealt with the Western region of the U.S., where the percentage of people who are classified as religiously unaffiliated are higher than the rest of the country. Once they took the region's natural resources into account, however, it no longer stood out as less religious.

These findings don't necessarily speak to why individuals relate to the sacred qualities of nature. But they do contextualize previous, more qualitative research on how people find their own form of non-traditional spirituality.

There are many ways to shape one's faith, and there's no "right" or "wrong" way to do it. But for those who wish to follow in Thoreau's footsteps and search for it outdoors, this research suggests that spiritual fulfillment may very well lie ahead. 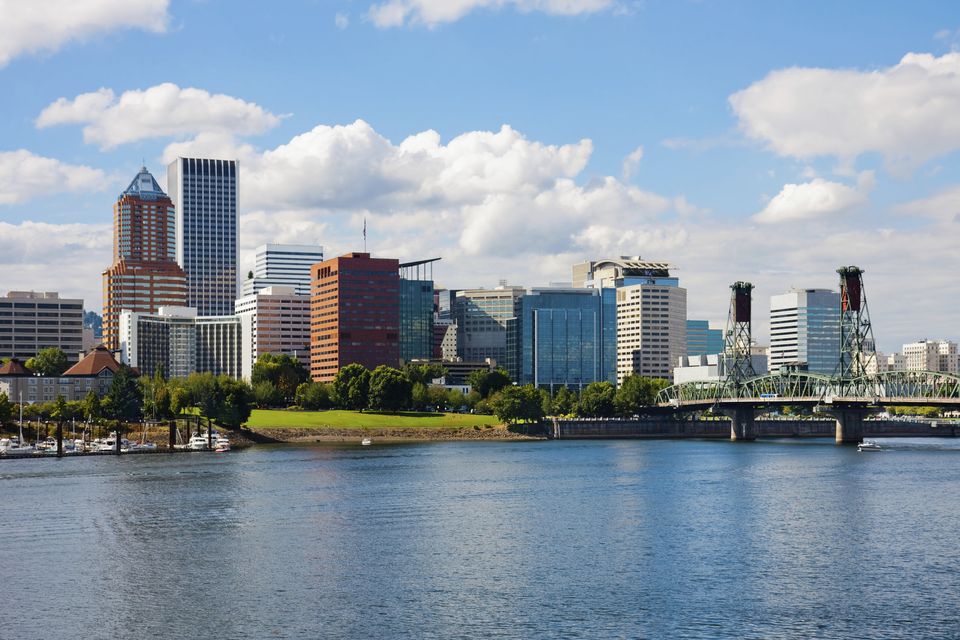