For the first time in military history, the Navy is deploying a ceremonial flyover with only female jet pilots to honor the death of retired Capt. Rosemary Mariner, the Navy’s first woman to fly a tactical jet.

The flyover will take place during Mariner’s funeral service in Maynardville, Tennessee, on Saturday. The aeronautic display is known as a missing man flyover traditionally held in honor of pilots or military personnel.

Mariner, 65, died Jan. 24 after a five-year fight against ovarian cancer.

An aeronautics graduate of Purdue University, Mariner joined the Navy in 1973 after being one of eight of the first women to be admitted into military pilot training. During her military career, Mariner made history as the first woman to fly a tactical jet ― specifically an A-4C and A-7E, according to her obituary ― and the first woman to command a military aviation squadron.

She earned a master’s in national security strategy from the National War College in Washington, D.C., and went on to serve in the Pentagon with the Joint Chiefs of Staff.

A huge loss for our nation. Rosemary was a remarkable person, an incomparable aviator and a badass. RIP, Captain. We stand on the shoulders of giants like Rosemary Mariner. https://t.co/yYERT5w3sh

Her obituary noted that Mariner was grateful to the pioneers who paved the way for her career to flourish.

“My role models were African-American men who had led the vanguard in integration of race in the armed forces and studied many of the lessons that they had to pass on,” Mariner once said, according to NPR.

These women, all based at the Naval Air Station Oceana in Virginia, will be flying F/A-18E/F Super Hornets. 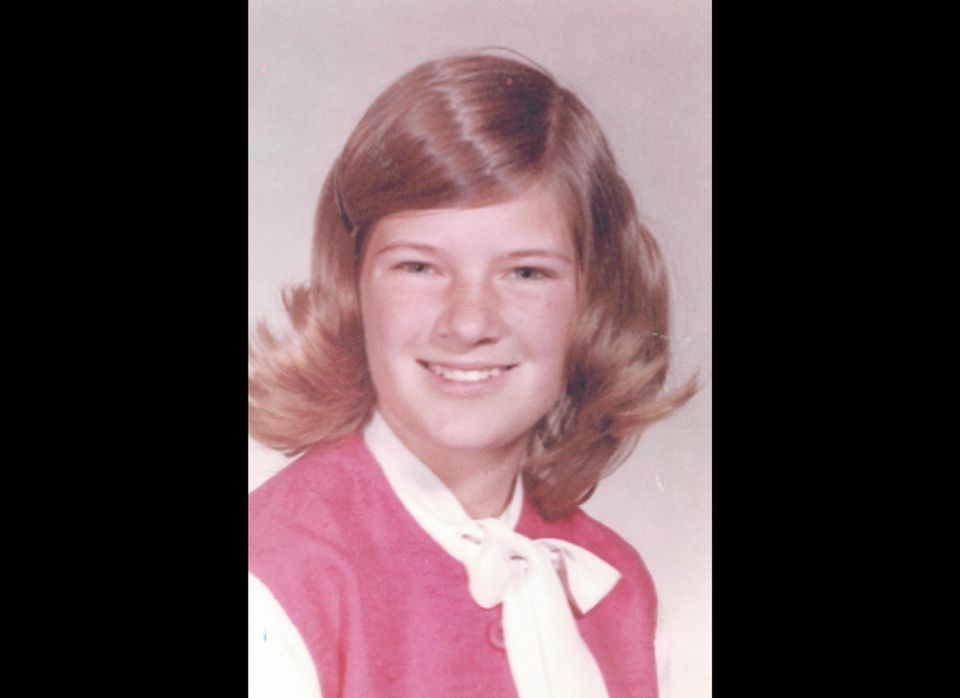