In a recently released excerpt from the book, the former “Glee” star revealed that she once caught Ariana Grande at home with her former fiancé, Big Sean, while they were still together.

Before we delve into the details, here’s a quick recap: Rivera and Big Sean got engaged in October 2013, but went through a messy public split in April 2014. In October 2014, the rapper and Grande confirmed they were dating, but after about eight months together, they called it quits.

According to Rivera, though, the “Side to Side” singer and hip-hop artist’s romance may have been blooming while she and Big Sean were still together.

Here’s how it all went down:

Like all relationships, Rivera and Big Sean had their arguments.

“We’d been fighting for five straight days while he was traveling, and then on the one day that he was back in L.A., he said he didn’t want to see me,” she wrote in her book. “Well, a**hole, I’ve got a key to your house.”

When she got to the rapper’s house, she wasn’t impressed with what she saw.

“I walk in, go downstairs, and guess what little girl is sitting cross-legged on the couch listening to music?…” she wrote. “It rhymes with ‘Smariana Schmande.’”

Rivera also details the moment she found out about her breakup from Big Sean. Let’s just say, it was less than ideal.

Rivera is now happily married to Ryan Dorsey, with whom she has a son. It looks like she got away from the drama relatively unscathed. 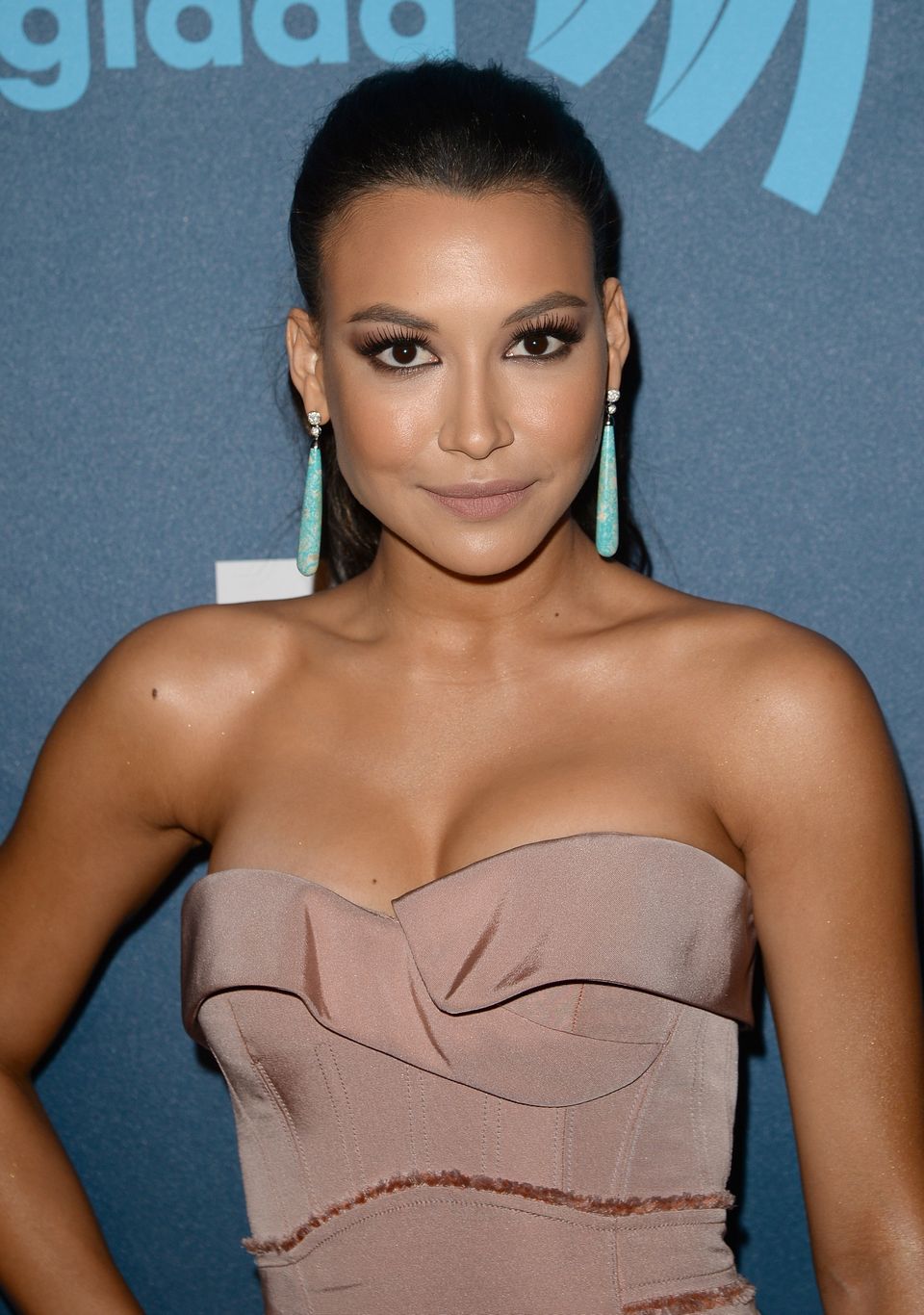