We caught up with half-Puerto Rican actress Naya Rivera backstage at the GLAAD Awards on Saturday night in New York City. The gorgeous and sweet actress spoke exclusively to The Huffington Post about her work in the LGBT community, the need for more gay Latina characters on TV, and the breakout year she's had on FOX's hit show, "Glee" this season!

Watch the interview and let us know what you think! 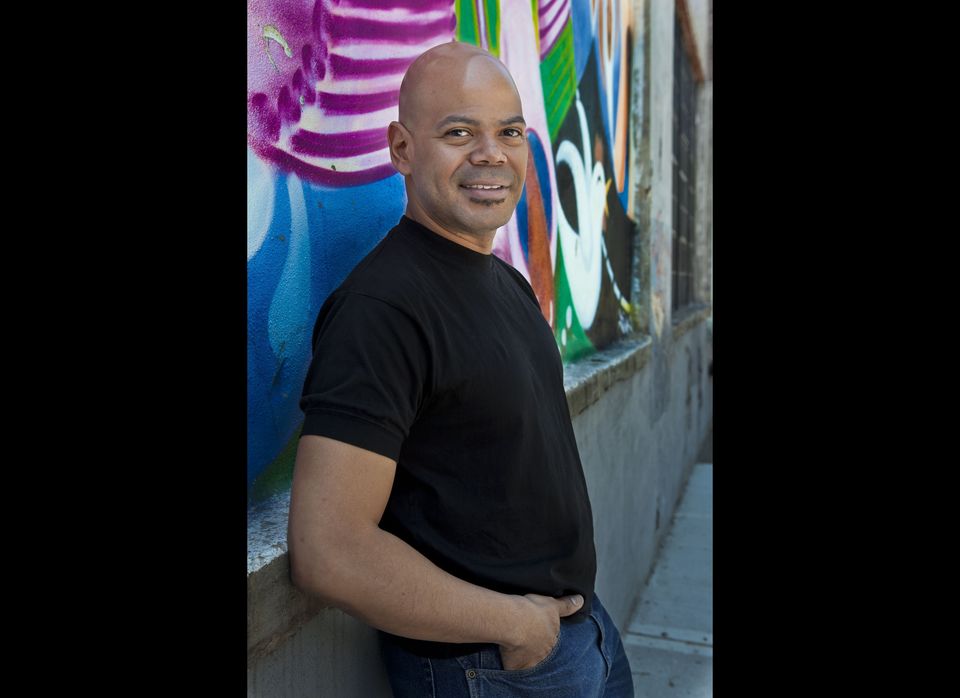