In 1935 the German Nazi party held a contest to find the most perfect Aryan baby who would then be featured on the cover of Sonne ins Hause, a Nazi family magazine. They found their ideal baby but never found out that she was in fact Jewish. 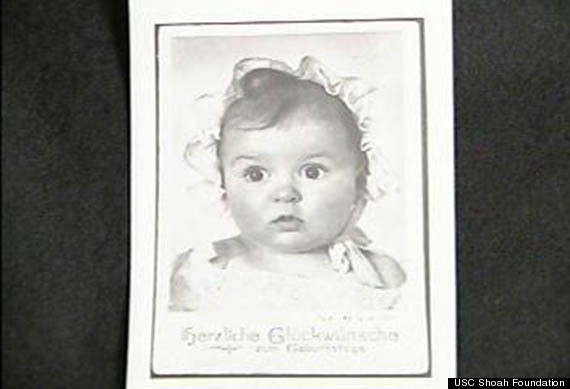 Hessy Taft was six months old when her mother, Pauline Levinsons, brought her to Berlin photographer Hans Ballin to have her picture taken. World War II had yet to begin, but anti-Semitism and the marginalization of Jews was in full swing in Germany. When little Hessy's photo turned up on the cover of a prominent Nazi magazine, her mother feared the family would be exposed as Jewish and targeted.

Taft's mother reportedly went back to the Ballin to ask how the image had ended up in the Nazi contest for "most beautiful Aryan baby," to which he responded, “I wanted to make the Nazis ridiculous."

The Levinsons kept their young daughter hidden after the incident as her photograph was by now widely circulated on Nazi postcards, and they feared she would be recognized. The Nazis never learned her true Jewish identity.

Now almost 80 years later the little girl, Hessy Taft, is all grown up and works as a Chemistry professor at the Catholic St. John's University in New York City. In June she presented a copy of the Nazi magazine, baby photo and all, to the Yad Vashem Holocaust Memorial in Israel and shared her story with the Shoah Foundation. 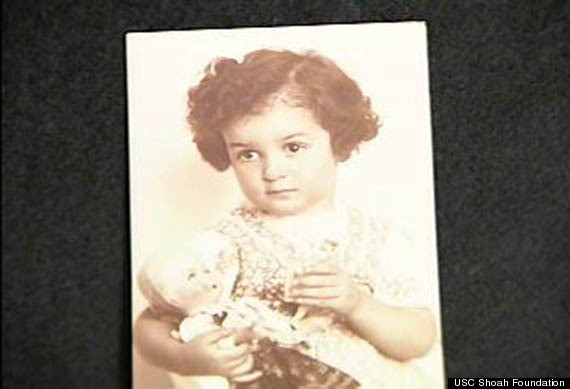 “I can laugh about it now,” Taft said in an interview with Germany’s Bild newspaper. “But if the Nazis had known who I really was, I wouldn’t be alive.”

Taft narrowly escaped the Holocaust when the Gestapo arrested her father on tax charges. Luckily his accountant -- a member of the Nazi party -- came to his defense, and the family was able to flee to Latvia and later to France. When the Nazis captured Paris, the Levinsons fled to Cuba with the help of the French resistance and finally settled in the United States in 1949.

On presenting her magazine cover to Yad Vashem these many years later, Taft said, “I feel a little revenge, something like satisfaction.”

CORRECTION: A previous version of this article referred to Hessy Taft's birth family by the last name "Taft" which is her surname by marriage. Taft's parents were Jacob and Pauline Levinsons.