We've all heard about Americans in Paris and London in the 1920s and 1930s, the likes of Ernest Hemingway, F. Scott Fitzgerald and Gertrude Stein. But what's often forgotten is that Europe's real cultural capital after World War I was Berlin, a city undergoing an explosion of creativity in the arts and sciences even as it reeled from the consequences of Germany's defeat, the economy went into free fall, and politics often turned to violence, with extremists of the left and right battling in the streets. As normal inhibitions all but evaporated, even the sex was wild. It was precisely this chaos, creativity and excitement of the German capital that served as a magnet for many Americans, including numerous celebrities.

But these Americans were soon confronted with the specter of Adolf Hitler and his Nazi movement, which they struggled to understand. In my new book, Hitlerland: American Eyewitnesses to the Nazi Rise to Power [Simon & Schuster, $28.00], I chronicle how they reacted to the often bewildering events around them. By drawing on their first-hand testimonies from a broad array of sources--published and unpublished memoirs, diaries and correspondence--I let them tell their stories, as much as possible, the way they experienced them at the time. These Americans didn't have the benefit of hindsight: they were trying to figure out what Hitler and his movement represented as all this was playing out. Or, in some cases, they were simply preoccupied with their own lives and with having a good time, largely oblivious to the dark cloud that was descending over Germany and was soon to descend over almost all of Europe. While writing this book, I tried not to be overly judgmental. The implicit questions for anyone, including myself, were: What would I have understood at the time, and what would I have done? I think most people will realize that the answers are not nearly as obvious as they might have thought before reading Hitlerland.

Here are eight of the Americans I mention in the book: 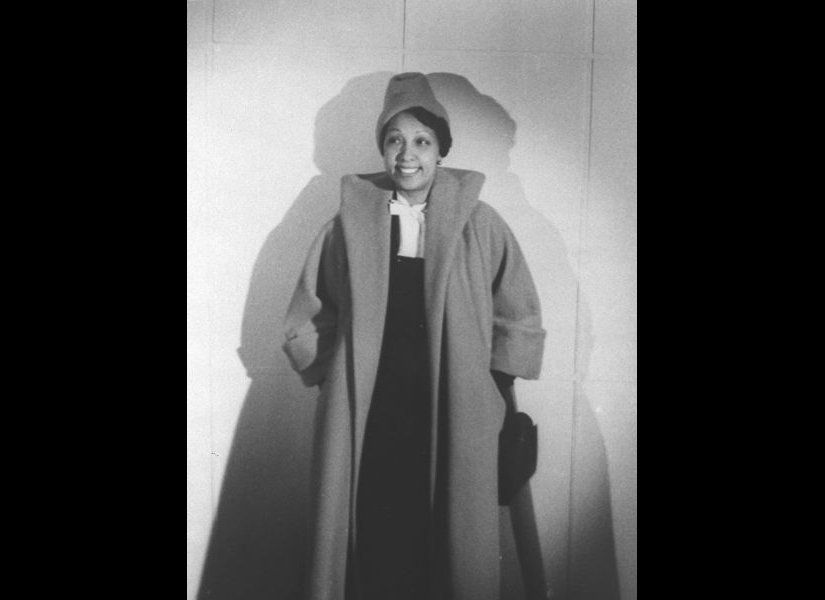 1 / 8
Josephine Baker
American performers gravitated to Paris in the 1920s, but the truly adventurous quickly discovered that Berlin's nightlife had "an intensity Paris doesn't know," as Josephine Baker put it. Baker and her <em>Revue Nègr</em>e took their act to Berlin, holding their opening show on December 31, 1925. Although there were protesters outside the theater denouncing the black entertainers, and Nazis called Baker 'subhuman,' she was elated by her rapturous audiences. "It's madness. A triumph. They carry me out on their shoulders," she said. Baker was showered with gifts of jewelry, perfumes and furs, and happily accepted invitations to parties, often wearing nothing more than a loincloth. Baker was lured back to Paris to star at the Folies Bergère, but she never forgot Berlin.
Wikimedia