Courtside seats are awesome. Unless you're holding a drink.

Some of the NBA's most loyal (and probably wealthiest) fans that frequent the front row have gotten a little more than they bargained for recently. On Monday, Jared Dudley went into the front row chasing a loose ball when he collided with a fan. That fan just happened to be holding two beers.

The splashy encounter prompted ESPN to create a highlight reel of the NBA's "best" courtside collisions over the last couple years.

Better hold onto your drink! 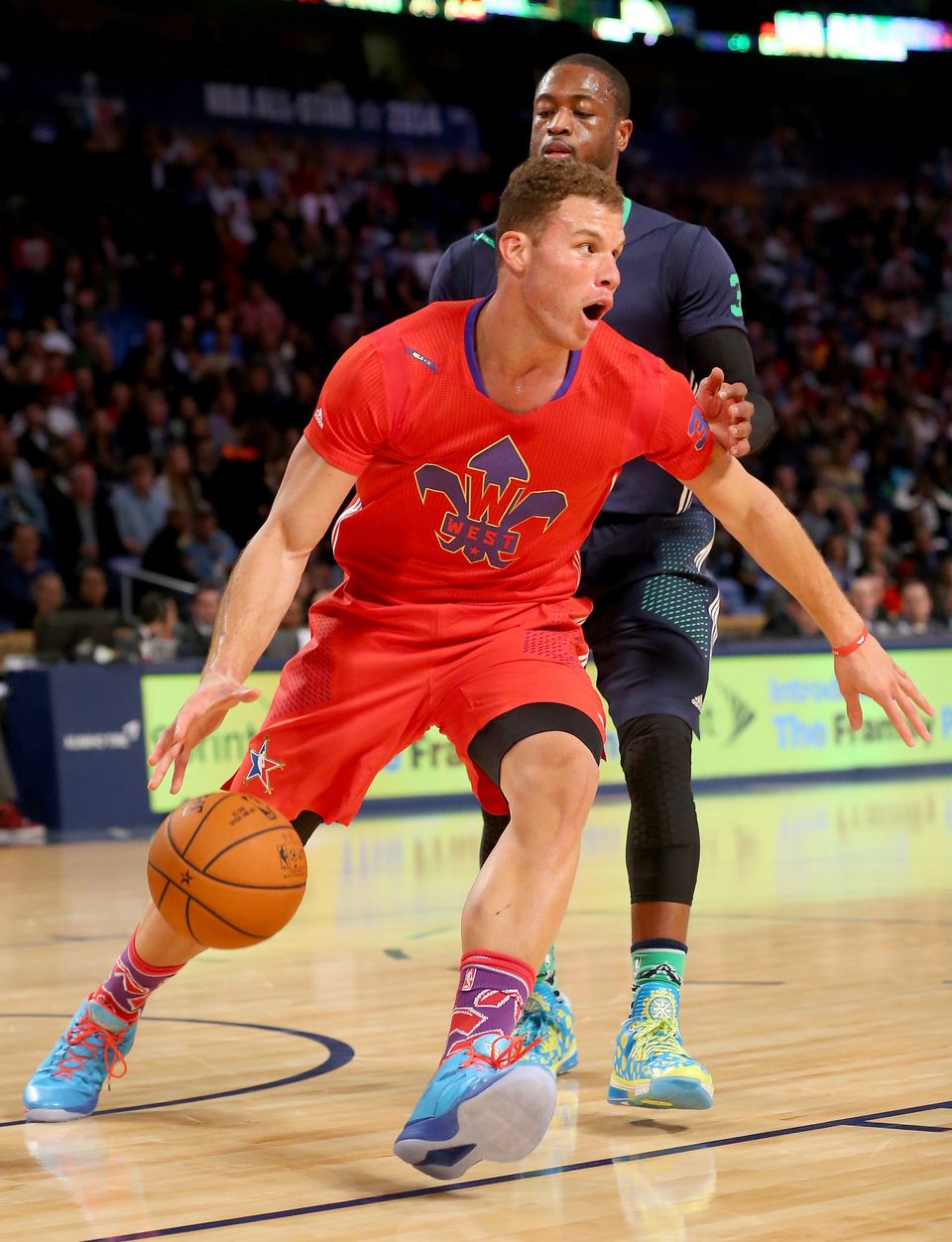 1 / 31
NBA All-Star Game 2014
NEW ORLEANS, LA - FEBRUARY 16: The Western Conference's Blake Griffin #32 of the Los Angeles Clippers takes the ball as the Eastern Conference's Dwyane Wade #3 of the Miami Heat defends during 2014 NBA All-Star game at the Smoothie King Center on February 16, 2014 in New Orleans, Louisiana. NOTE TO USER: User expressly acknowledges and agrees that, by downloading and or using this photograph, User is consenting to the terms and conditions of the Getty Images License Agreement. (Photo by Ronald Martinez/Getty Images)
Getty Images