We may have picked our favorite show from New York Fashion Week already, and it hasn't even started yet.

TNT announced Tuesday that it will exclusively air the NBA's first-ever fashion show, a competition emceed by none other than Shaquille O’Neal, judged by NBA & WNBA players Charles Barkley, Kenny Smith, John Elliott, Elena Delle Donne and GQ editor Will Welch. Of course, Kevin Hart will also be on hand to lend some commentary and some laughs.

Members of the star-studded roster, which include the likes of James Harden, Klay Thompson, Chandler Parsons and more, will be paired with a stylist. They will then hit the runway with a supermodel (like Erin Heatherton and Chanel Iman, to name a few) in tow. Players will be judged in three categories: dressing for the boardroom, a night out and game attire. Eight competitors will walk in the first round, with four advancing to the second and two competing in the finals.

Many basketball players have deep-rooted relationships with fashion , starring on magazine covers and even landing spreads in Vogue, so it was really only a matter of time before they hopped on the NYFW bandwagon. So it's unsurprising that these NBA players have some serious off-court style.

To prove it, we've rounded up some of our favorite looks. Here's hoping they bring just as much game to their runway strut as they do on the court. 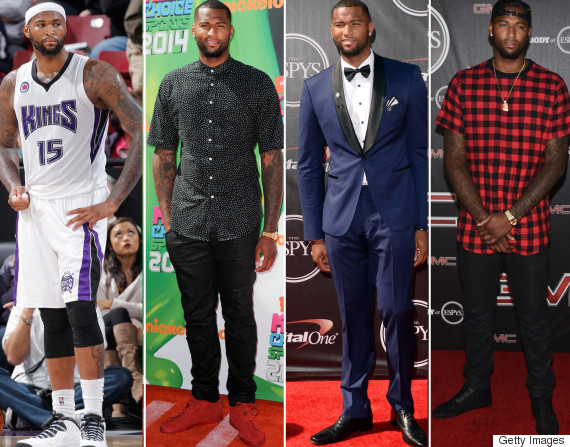 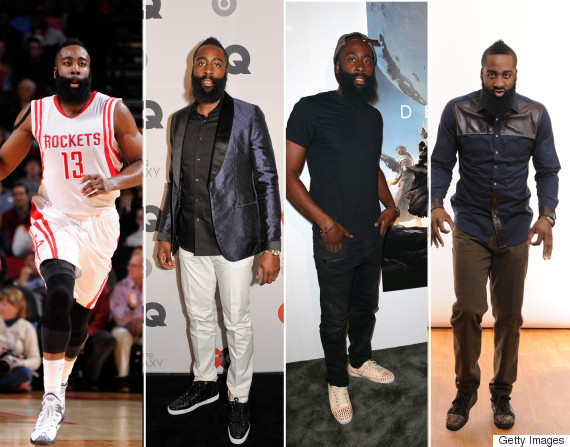 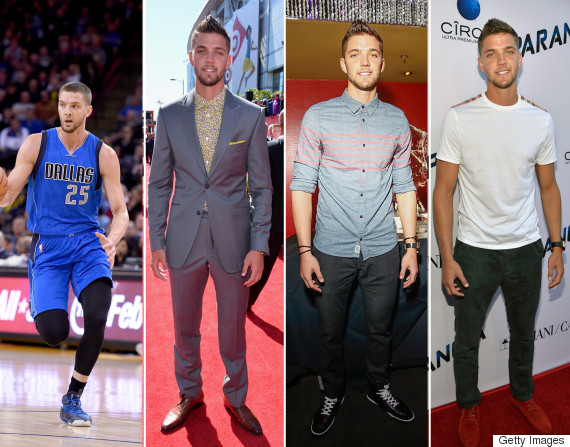 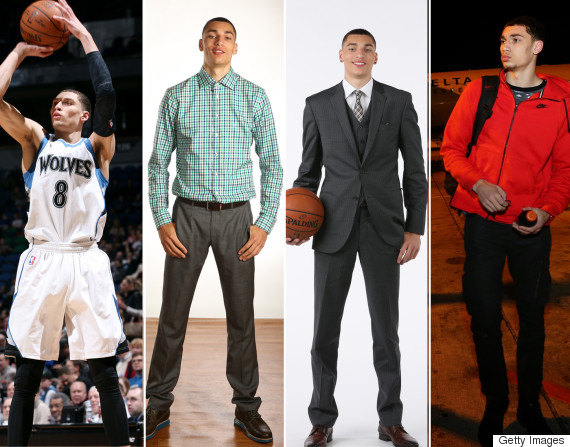 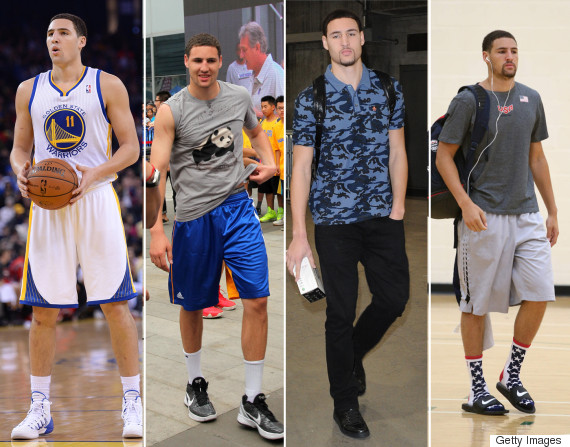