The new deal is a four-year agreement worth $48 million, according to local reports, and ensures the Nuggets will hold on to their ever-improving floor leader.

"We are thrilled to have reached an agreement on a contractual extension with Ty," Nuggets president Josh Kroenke told the team's website (nba.com/nuggets).

"This new contract is a reflection of his hard work and dedication throughout the past three seasons with our organization.

"Ty is a dynamic player, a wonderful person, and someone we expect to lead us into the future."

Lawson averaged a career-best 16.4 points and 6.6 assists last season, his third in the league and first as a full-time starter.

With him driving the offense, Denver led the NBA in scoring during the regular season and pushed the Los Angeles Lakers to seven games before losing a thrilling first-round playoff series.

Lawson raised his level in the post-season where he averaged 19 points and six assists.

The Nuggets open the new season on Wednesday against the Philadelphia 76ers. (Writing by Jahmal Corner in Los Angeles, editing by Nick Mulvenney) 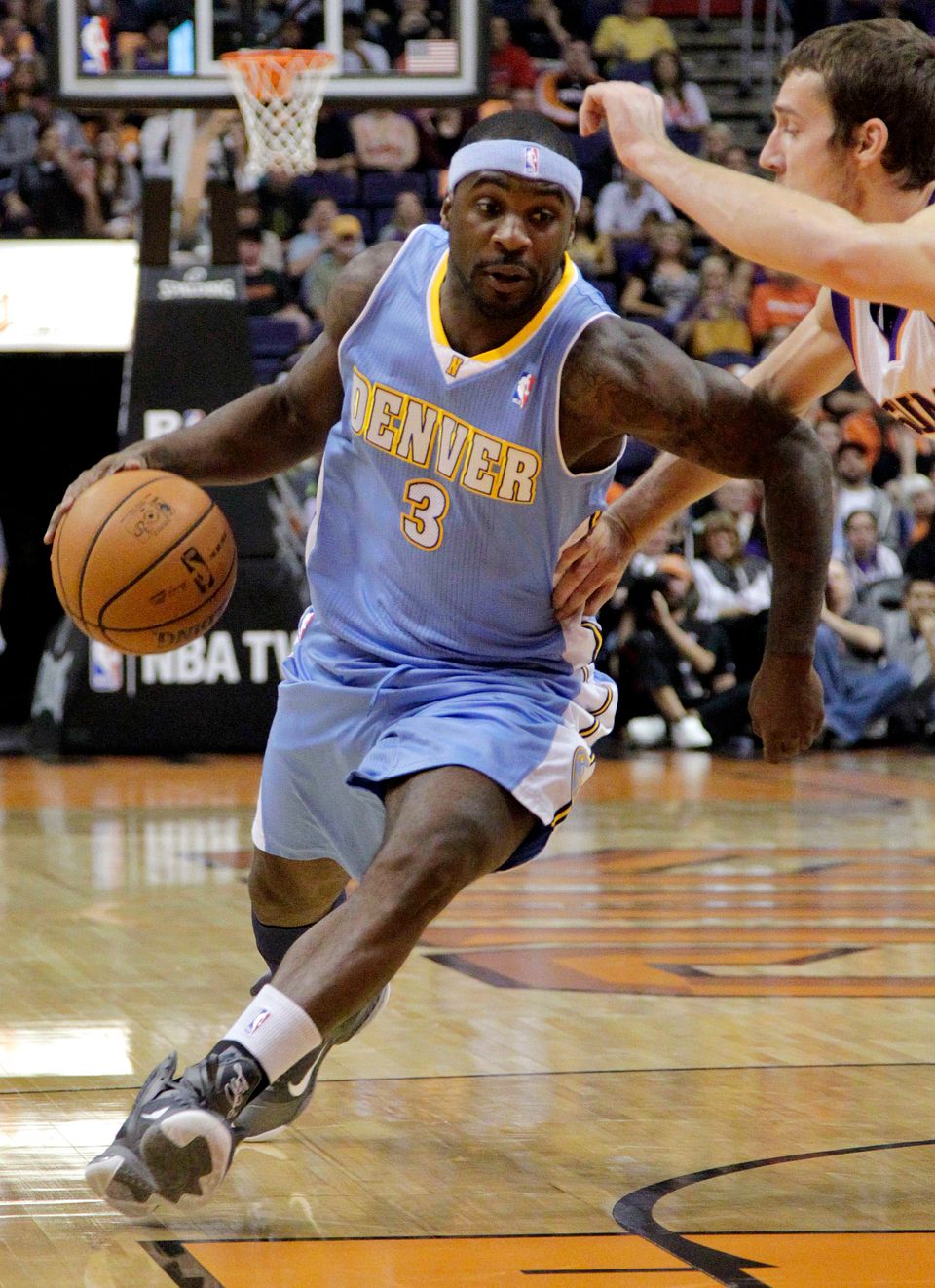