Welcome back to ... Greenville?!

If you're like us, you're hotly anticipating the return of the Greendale gang when Season 5 of "Community" premieres tonight (Jan. 2). And NBC appears to be, too ... except the peacock network seems to think its beloved fictional characters live in "Greenville" instead of "Greendale."

Check out NBC's "Community" promotion on its homepage below: 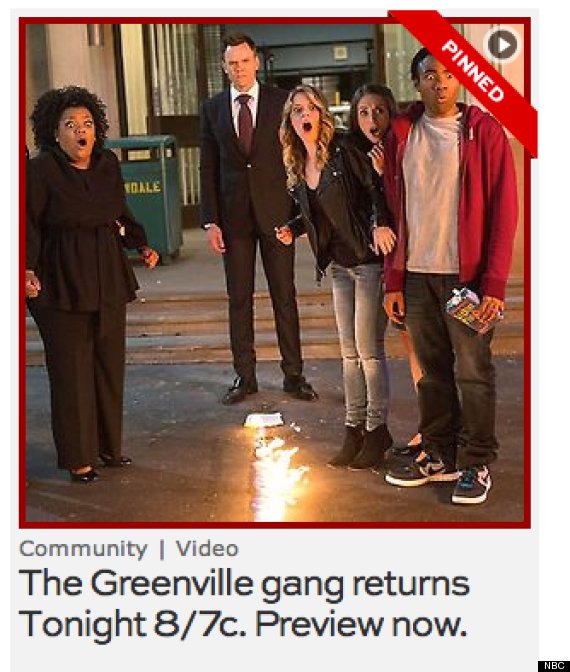 Although NBC isn't exactly giving the new season the welcome it deserves, the show's stars have high hopes for the series now that showrunner Dan Harmon is back.

"There was some really good stuff last year, but it did not have the direction that the other seasons had," Joel McHale (Jeff Winger) told reporters during a conference call, according to TVGuide. "I know this is going to sound really grandiose but [Harmon is] as specific as Shakespeare was with his words ... there's no excess."