NBC dropped its plans for a Bill Cosby project back in November after sexual assault allegations mounted against the comedian, and now the network has explained its decision for the first time -- while also saying it wouldn't work with Cosby again.

"Fifteen women came out and accused him," NBC Entertainment chairman Bob Greenblatt said during panel at the TCA winter press tour. "While over the years we'd heard some of those accusations and knew there were settlements, it didn't seem to be the sort of thing that was critical mass. When we realized there seemed to be so much more of it, it wasn't something where we could go, 'Oh, we're not sure.' He hasn't been proven guilty of anything. I don't want to be the one who says, 'Guilty until proven innocent.' But when that many people come out and have similar complaints, it causes such a tainted situation there was no way we could move forward with it. The good news is, unlike Netflix which had a special to run, we were developing a script -- we didn't even have a first draft … I’m glad we're out from under that." (Netflix postponed its Cosby project, "Bill Cosby 77," in November, before it was supposed to air.)

As Variety noted, Greenblatt said it was "safe to say" NBC would not collaborate with Cosby on future projects.

According to BuzzFeed, HitFix's Daniel Fienberg pressed Greenblatt on the notion of a "critical mass," which flustered the exec. "All I can tell you is there's a lot of people who have been in business with Cosby for 25 years and go ask them the same question," Greenblat said. "I just answered what I could answer. I didn’t think it was a problem until it became critical.”

According to reports, Cosby's pilot would have starred the comedian as the patriarch of a multigenerational family. The script had not been written and the show was never officially green-lit. 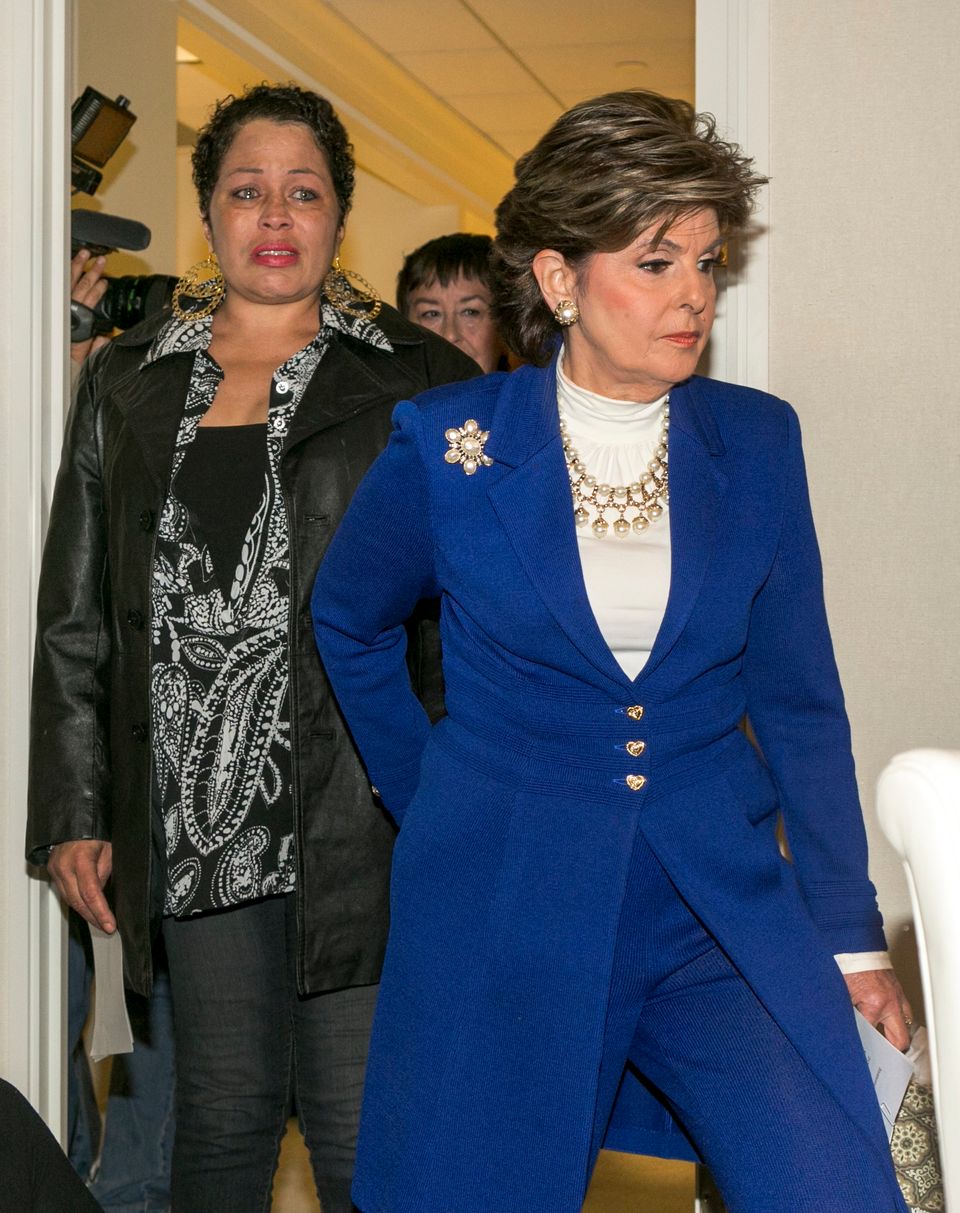