The dearth of female directors in the TV and film world remains one of Hollywood’s more glaring problems. But NBC is doing what it can to tackle the problem head on.

The network is partnering with director Lesli Linka Glatter to create a program called Female Forward, which will be dedicated to getting women into the director’s chair on television sets. Glatters’s directorial credits include episodes of “Homeland,” “The Walking Dead,” “True Blood” and “Mad Men,” among many others.

“It’s been a collective and urgent goal of ours to identify more female directors,” NBC President Jennifer Salke said in a statement. “We strongly believe women can and should be at the forefront of telling compelling stories, and I hope the guaranteed directing component will have real impact on our shows as well as the industry.”

Starting in the 2018-2019 TV season, NBC will bring aboard 10 female directors to shadow directors for as many as three episodes of an NBC show. Then, they’ll direct at least one episode of the show themselves.

That experience should provide some much-needed help for getting some deserving feet in the door. As of the 2015-2016 TV season, only 17 percent of TV episodes were directed by women, according to the Directors Guild of America.

“It shouldn’t be harder for our daughters to direct than for our sons. It should be an equal playing field,” Glatter said in a statement. “I’m truly optimistic that with this kind of commitment from the incredible Jen Salke and NBC Entertainment, we can actually make a difference. A program like this is a game changer and it’s an honor to be a part of it.”

NBC hopes to expand the number of women in the Female Forward program after its first year, it said in a release. The program was reportedly announced at the Television Critics Association summer press tour on Thursday. 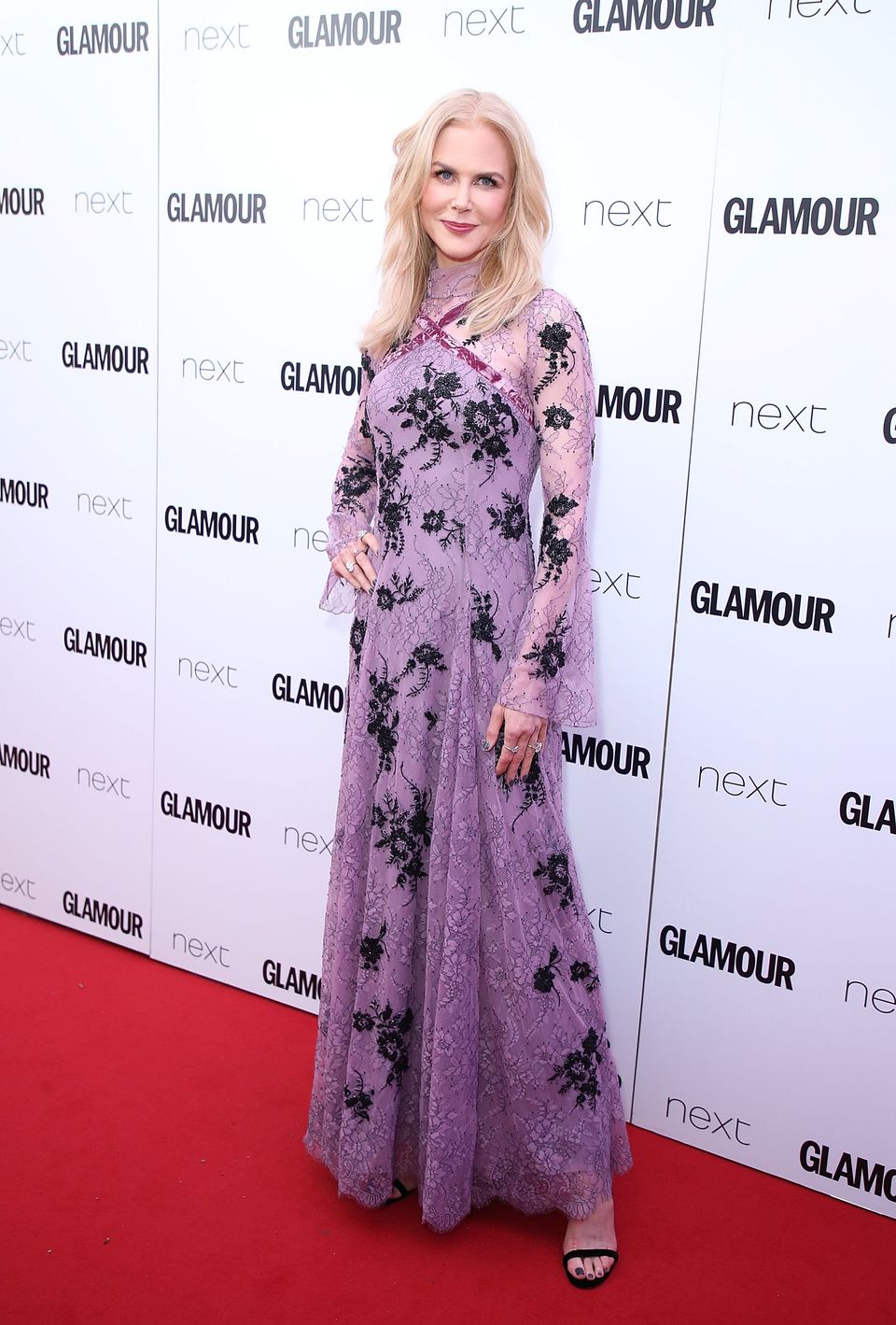