NBC has written to the Mitt Romney campaign, demanding that an anti-Newt Gingrich ad that uses footage of Tom Brokaw be removed.

The ad, called "History Lesson," consists entirely of the opening of the January 21, 1997 edition of "NBC Nightly News." In it, Brokaw reports on the vote cast against Gingrich in the House of Representatives for ethics violations. Brokaw says:

“Good evening. Newt Gingrich, who came to power, after all, preaching a higher standard in American politics; a man who brought down another Speaker on ethics accusations — tonight he has on his own record the judgment of his peers, Democrat and Republican alike. By an overwhelming vote, they found him guilty of ethics violations; they charged him a very large financial penalty; and they raised, several of them, raised serious questions about his future effectiveness.”

The ad then ends. Politico's Mike Allen reported that the Romney campaign was planning to run the ad heavily throughout Florida, the site of Tuesday's primary.

NBC's legal department wrote to the Romney campaign, which CNN reports did not ask it for permission to use the footage in the ad, and asked for the removal of the footage. It also said that it had contacted other campaigns "that have inappropriately used 'Nightly News,' 'Meet the Press,' 'Today' and MSNBC material."

In a statement, Brokaw himself criticized the Romney campaign's use of the material. "I am extremely uncomfortable with the extended use of my personal image in this political ad," he said. "I do not want my role as a journalist compromised for political gain by any campaign."

UPDATE: Romney campaign strategist Eric Fehrnstrom defended the use of the ad in a conversation with reporters on Saturday. "We just received the letter," he said, according to Reuters' Sam Youngman. "We are reviewing it. But we believe it falls under fair use." 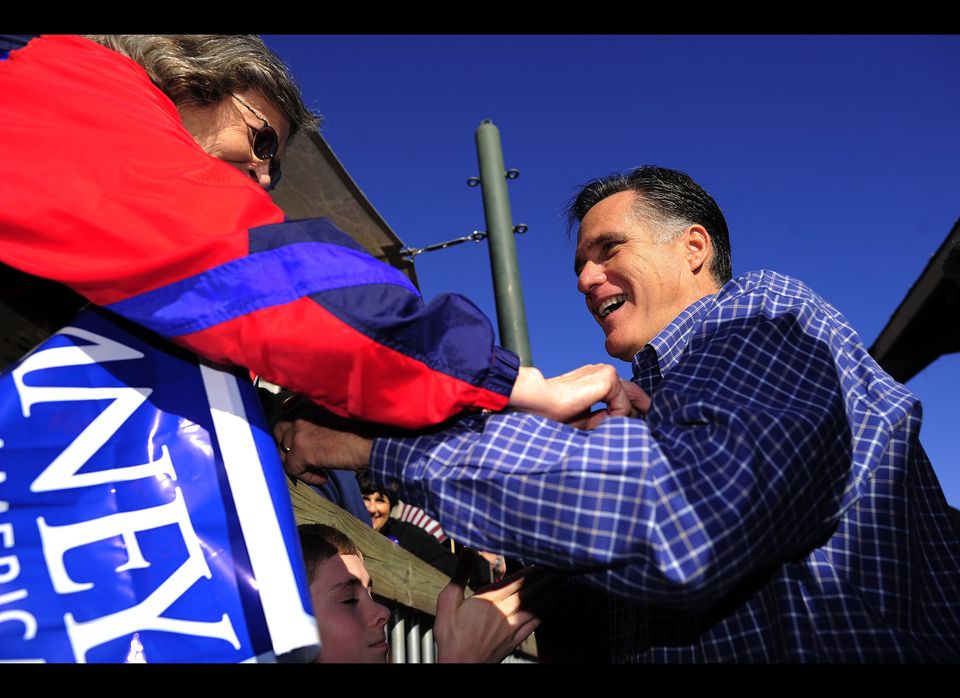