It would seem that NBC just can't catch a break when it comes to its coverage of the Olympics -- even when it's airing a documentary by Tom Brokaw about World War II.

"Their Finest Hour," a look at Britain's role in the war, aired on Saturday night at 8 PM, where sports usually would be seen. It was an hour-long love note to the host country of the 2012 games, used rarely-seen or recently uncovered archival footage, and was hosted by one of the most famous chroniclers of the period, Brokaw. It even got great reviews! Who could have a problem with that?

Lots of people, it would seem. Because the documentary took time away from actual events -- even tape-delayed ones -- Twitter turned into a seething cauldron of rage at Brokaw, Winston Churchill and the plucky Brits who stared down the Nazi menace all those years ago.

"Insanity. How does NBC think it's OK to show a WWII documentary during prime-time on a Sat. night instead of showing the Olympics?"

"Only NBC's coverage of the olympics could make me angry at Tom Brokaw. It's not his fault. BUT DAMMIT ALL SHOW THE GAMES."

"Why is Tom Brokaw on the Olympics? What is this, history class? #Olympics"

"Is Hitler participating in platform diving because this is sooooooooo not the Olympics. Absolute worst coverage ever."

Even legendary actresses got into the game:

Of course, there were plenty of people with the opposite feeling. "BRAVO!! Marvelous piece on WW2. Fabulous. Tears. Thank you, NBC and Tom Brokaw, " wrote one person. "Tom Brokaw's piece on WWII last night before Olympics was fantastic. Learned so much. Unfortunate to see folks complain about NBC airing it," wrote another. 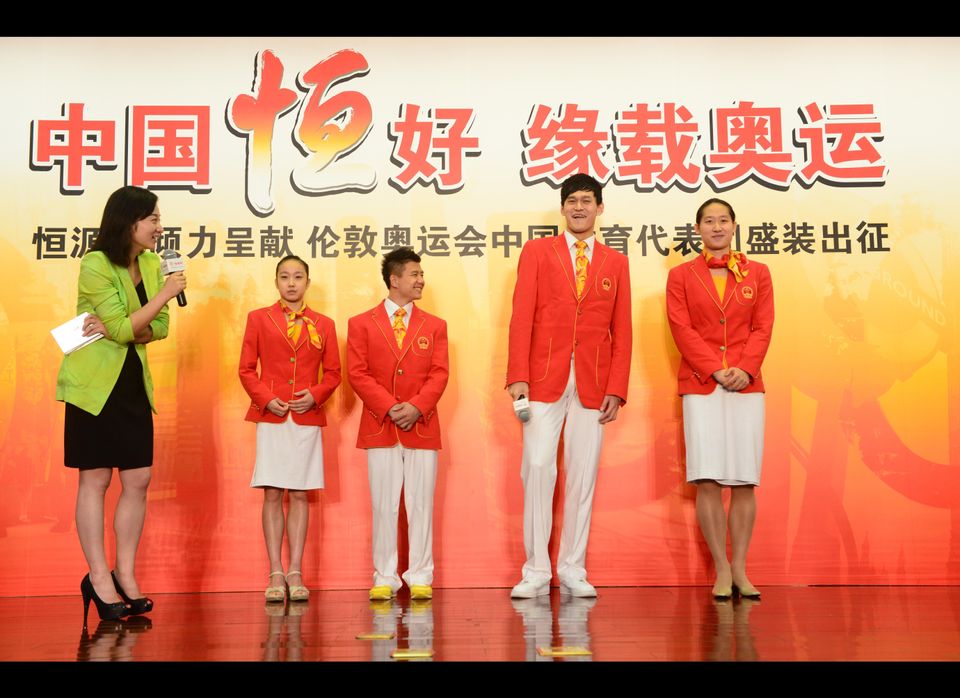