LOS ANGELES -- NBC Universal is now NBCUniversal - without the space, the peacock or the globe silhouette.

That was part of the message delivered to the company's 25,000 employees at a town hall gathering on Thursday that featured top executives from prospective new owner Comcast Corp.

The bird will remain part of the brand of NBC, the broadcaster, while the spinning globe will still be part of the graphic for Universal, the movie studio and theme park operator. And officially, the company's name is still NBC Universal. But the space-less corporate logo is meant to represent the unity of its two main divisions as it is set to be taken over by cable operator Comcast in a deal that is to close on Friday.

"We aren't a family of two favorite sons, rather one filled with talented people and companies all tied for first," according to a voice-over presentation that introduced the logo to employees. (Story continues below photos.) 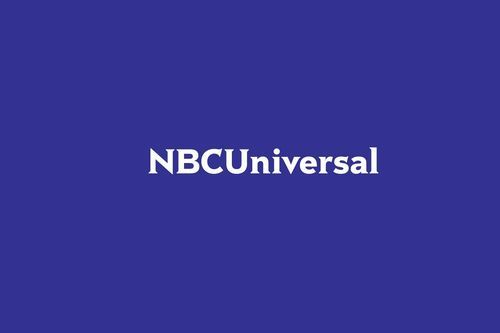 Attendees of the meeting got a chance to ask questions and watch interviews of executives such as Comcast CEO Brian Roberts and the incoming CEO of the media company, Steve Burke, via a feed that linked locations in New York, Los Angeles, Philadelphia and London.

The new corporate bosses talked about looking for opportunities for synergy, not just among NBC Universal properties that include cable channels such as Bravo and E!, but with technology advanced by Comcast, said someone who attended the meeting.

The person was not authorized to discuss it publicly and spoke under condition of anonymity.

Layoffs were not discussed, the person said.

Each employee also received 25 Comcast shares, worth $23.31 each on Thursday; a family pass to one of the Universal theme parks; and other materials, including a "Big Idea Book" in which they were to record their own.

On Friday, Comcast will take a 51 percent stake in NBC Universal after a yearlong regulatory review resulted in government conditions that prevent it from impeding the growth of online video services such as Netflix and Hulu.

The deal values NBC Universal at around $30 billion, while Comcast, the nation's largest cable TV company, has a market value around $65 billion.

General Electric Co.'s stake in NBC Universal will fall from 80 percent to 49 percent and it plans to exit completely after several years. France's Vivendi SA sold the remainder of its 20 percent stake to GE on Wednesday.