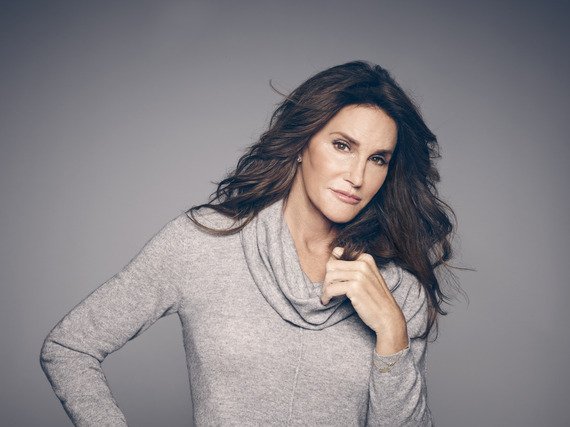 This article was written by Caitlyn Jenner for WhoSay as part of an on-going original series that explores issues and people in the LGBT community.

There's a lot of news out there about bills in different state legislatures that are good or bad for the LGBT community. Lately, they've been mostly not-so-good bills. I've spent a lot of time thinking about what kind of message these harmful bills send, especially to transgender youth growing up in these states.

In North Carolina, the governor signed a law that, among other things, forces transgender people to use restrooms that don't match the gender they live every day. Mississippi recently passed a broad anti-LGBT bill which also includes language that would allow any business or employer to force transgender people into the wrong restroom, putting their safety at risk. New bills targeting LGBT people are now being debated in Tennessee and South Carolina, and on the horizon in Illinois, Kansas, Michigan, Missouri and Washington state. 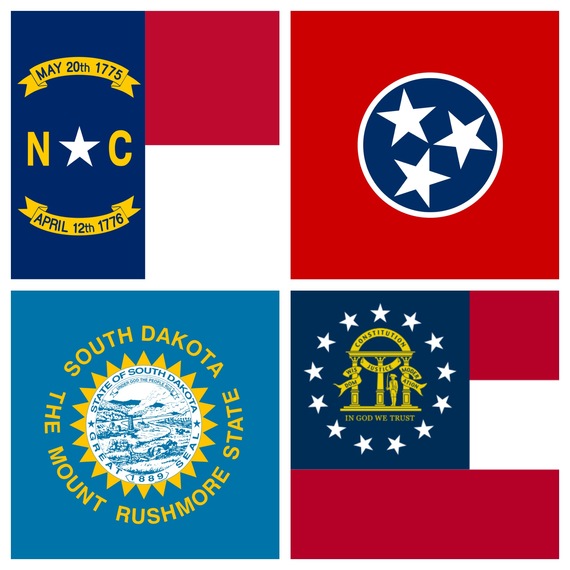 Let's back up a bit. Did you know that in over half of the states in our country, a person can be fired, denied housing or kicked out of a restaurant simply because they are gay, lesbian, bisexual or transgender? There is no federal law that explicitly protects LGBT people from discrimination -- only state and local laws. So, the LGBT community has to fight for those protections state-by-state, county-by-county, and city-by-city just to be able to live their lives free from discrimination.

In some places like Houston, Texas and Charlotte, North Carolina, we've won nondiscrimination protections, only to have the law repealed; in other states, there are legislators trying to pass anti-LGBT bills that make it easier to discriminate against gay, lesbian bisexual, and transgender people.

The legislators introducing these bills claim they are about public safety. But it's important to know that in the 18 states (and more than 200 cities) that have laws and ordinances protecting transgender people from discrimination, there have been no increases in public safety incidents. None. Why? Because there are laws in every state which make it illegal for anyone to enter a restroom to harm or harass people, or invade their privacy. Police use those laws to arrest perpetrators and keep people safe. Protecting LGBT people from discrimination doesn't change that!

We all want safety and privacy in public bathrooms. But these anti-LGBT bills, like the ones in North Carolina and Mississippi, actually make us less safe, not more safe. They open the door to abuse, aggressive and confrontational behavior in bathrooms, and encourage strangers to demand that women and girls prove that they are actually female in order to use the restroom. No one wants that. 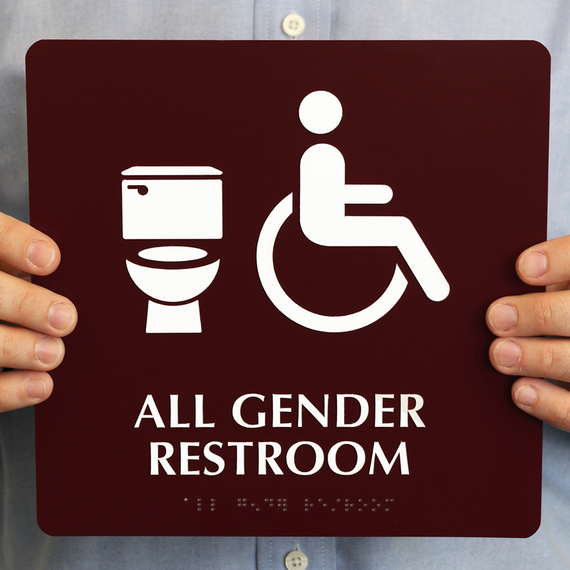 If one of these harmful bills is introduced in your city or state, please take a moment and listen to the stories of actual transgender people who live near you. Let's help their voices are heard over the fear mongering from the other side. We have already seen the difference it makes! In South Dakota, a group of incredibly brave trans youth shared their stories with Governor Dennis Daugaard, and he vetoed a bad bill that targeted trans people.

To see if an anti-LGBT bill has been introduced where you live,take a look at the website from my friend Mara Keisling and the amazing people at the National Center for Transgender Equality. They also include action steps you can take to make sure the bill is defeated.

There are some good bills out there. In Massachusetts, advocates are working to pass a bill that protects transgender people from discrimination in public spaces. And like we've seen in so many other places, courageous transgender youth and their families are helping lead the charge to get this done by sharing their stories.

We need more bills like the one in Massachusetts -- bills which ensure that every transgender person, no matter what state they're growing up in, can go to school safely and get the education they deserve. We need to make sure they can put that education to good use by getting a job and making a living for themselves and supporting their families. We need to make sure they can buy a home and go out to a restaurant or a movie theater without facing harassment. And yes, we need to make sure those trans kids -- and all transgender people -- can use the restrooms that align with how they live every day.

Updating our laws to protect people from discrimination -- and preventing laws that harm LGBT people -- is important to me. We'll keep talking about these bills here, and alerting you when there's something you can do to help. How you're treated shouldn't depend on geography -- our country is better than that.