The University of South Carolina is on probation for three years after 21 athletes received approximately $51,000 in improper extra benefits and preferential treatment, according to the NCAA.

NCAA’s Division I Committee on Infractions says the university also failed to catch impermissible recruiting activity by boosters. Two boosters have split from the program after the NCAA said they gave out more than $8,000 from their foundation for recruiting inducements and extra benefits to football prospects.

According to the facts of the case, 12 student-athletes paid a daily rate less than $15 per person to a local hotel, which charged much more to the general student population. Nine other players deferred rent payments through an agreement with the hotel.

Inside Higher Education reports the NCAA accepted the Gamecocks' self-imposed restrictions. South Carolina will award three fewer football scholarships during the 2013-14 and 2014-15 years. It will also cap its official visits to 30 for football and 50 in track for it's men's and women's teams.

Two of South Carolina Coach Steve Spurrier's gamecocks were first round draft picks this year. The Bleacher Report adds Spurrier has built a team its fans have spent decades dreaming about.

"In some cases, they went even beyond what the NCAA staff was doing," Banowsky said of South Carolina officials. " We see that less likely than the other approach, and this report reflects how pleased the committee was with their diligence. They took the interview process and discovery process to a higher level." 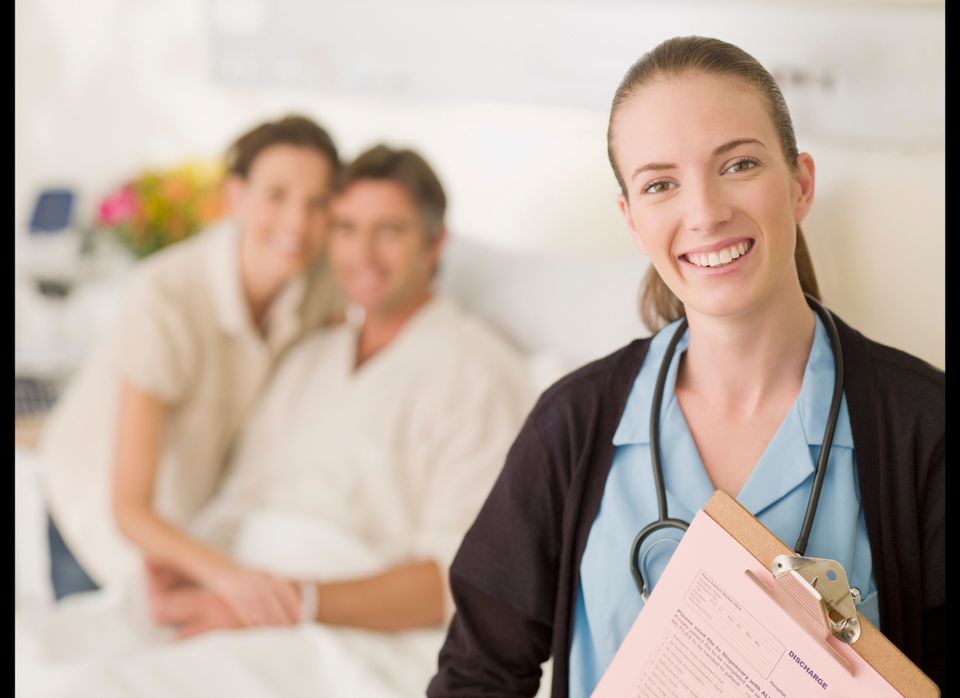