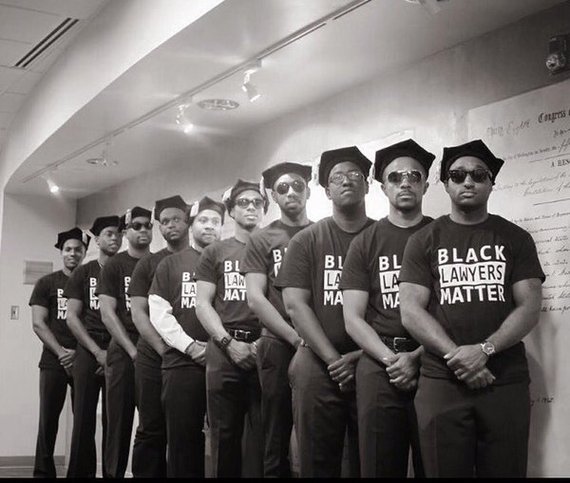 If you ever thought for one moment that African American law students were being silenced, think again. On Saturday, May 14 North Carolina Central University(NCCU), a historically black college established in 1939 granted a mass number of well deserved Doctor of Law (J.D.) degrees to eager students in their highly acclaimed law program.

The NCCU School of Law was not established easily. It actually took years and obstacles to become the great institute it is today that now educates judges, lawyers, politicians and so many more.

When the North Carolina General Assembly enacted House Bill 18 on March 1, 1939, a door was swung open for a new generation of African-American Lawyers in North Carolina. It authorized North Carolina College for Negroes(now known as NCCU) to open a law school after another African American educated school, Shaw University had closed it's law school doors. The closing of Shaw left African American students with no option to receive a formal education in law. The doors of the NCCU Law School were initially predicted to open in 1939 but due to a lack of advertisement only one student registered, delaying the program for another year.

Despite all odds the doors of NCCU School of Law finally opened it's doors and continues to educate students today.

With racial tensions continuing to rise throughout the United States after the death of Trayvon Martin, Tamir Rice, Mike Brown and many others several law schools have seen an increase in African American students who are tired of taking a back seat to the legal world. There are currently only 6 Historically Black College law schools in the country and NCCU is one of them.

Prior to graduation NCCU School of Law graduates took to social media to show that they care about more than just #BlackLivesMatter creating a social media phenomena with the hashtag #BlackLawyersMatter this hashtag not only promoted black empowerment throughout the social sphere but showed the world that not all African Americans are dead or in jail but there are many trying to make an impact.

Check out these photos below from social media to learn more about #BlackLawyersMatter and leave your comments. 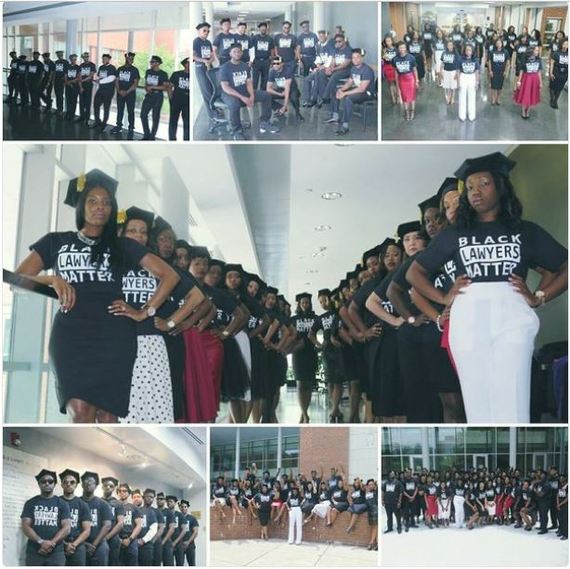 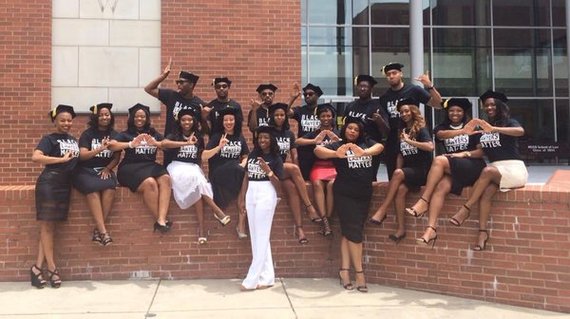