WASHINGTON -- In a victory for proponents of the Keystone XL pipeline, the Nebraska Supreme Court ruled on Friday that the pipeline's proposed route through the state can go forward.

The decision means that TransCanada, the company seeking to build the pipeline, can build the route that Nebraska's former governor approved in 2013. The court ruling was split, with four of the court's seven judges agreeing with a lower court that the 2012 law used to grant TransCanada that permission was unconstitutional. However, Nebraska requires a supermajority of at least five judges to strike down the law. "We believe that Nebraska citizens deserve a decision on the merits. But the supermajority requirement … coupled with the dissent’s refusal to reach the merits, means that the citizens cannot get a binding decision from this court," the court wrote in the majority opinion.

In 2012, the Nebraska legislature passed a law that gave the governor authority to approve both the pipeline and the use of eminent domain to access land along the pipeline route. In January 2013, then-Gov. Dave Heineman (R) said yes to TransCanada's proposed route through his state. But some landowners along the route sued, arguing that the legislature's action violated the state constitution and that the decision should have been left to the Public Service Commission.

The plaintiffs won in county court early last year, and the state appealed to the Nebraska Supreme Court, which held oral arguments this past September.

Given the ongoing state-level fight, the Obama administration announced last April that it was delaying a federal decision on the pipeline until after the Nebraska Supreme Court ruled.

But the newly Republican-controlled Congress is pushing legislation that would override the Obama administration's process, which GOP lawmakers say has dragged on too long, and force approval of the pipeline. The House is slated to vote Friday on its legislation, while the Senate plans to vote next week.

The State Department said previously that it would give federal agencies at least 14 more days to comment on the route once Nebraska reached its decision, which the Obama administration would then need to consider before making up its own mind on whether to approve the pipeline. That means a final decision is probably still weeks in the making.

Nebraskans who filed the lawsuit over the route said they want TransCanada to follow state laws.

"We've always thought that if the pipeline is going to be built, it has to be built in compliance with Nebraska law and make sure that Nebraska landowners are fully and fairly paid for an easement with reasonable terms," David Domina, a lawyer representing landowners who sued, told The Huffington Post before the Nebraska Supreme Court decision was issued.

The focus now turns to President Barack Obama for a final decision -- for both pipeline supporters and opponents.

"President Obama has no more excuses left to delay or deny the Keystone XL pipeline," said Jack Gerard, president of the American Petroleum Institute, in a statement.

"Today's ruling was a loss for property rights, and sends the signal that a foreign corporation can buy its way through our state legislature," Jane Kleeb, director of Bold Nebraska, which opposes the pipeline, told HuffPost. "We now turn to our president, who knows that this route is too risky to approve."

UPDATE, 10:50 a.m. -- The White House announced Friday that it still intends to veto the House Republican bill authorizing Keystone, even after the Nebraska ruling. From spokesman Eric Schultz comes the following statement:

Today, the Nebraska Supreme Court denied a challenge to the validity of the route for the Keystone XL Pipeline under Nebraska law. The State Department is examining the court’s decision as part of its process to evaluate whether the Keystone XL Pipeline project serves the national interest. As we have made clear, we are going to let that process play out. Regardless of the Nebraska ruling today, the House bill still conflicts with longstanding Executive branch procedures regarding the authority of the President and prevents the thorough consideration of complex issues that could bear on U.S. national interests, and if presented to the President, he will veto the bill.

Kate Sheppard
Senior reporter and the environment and energy editor, The Huffington Post
Suggest a correction 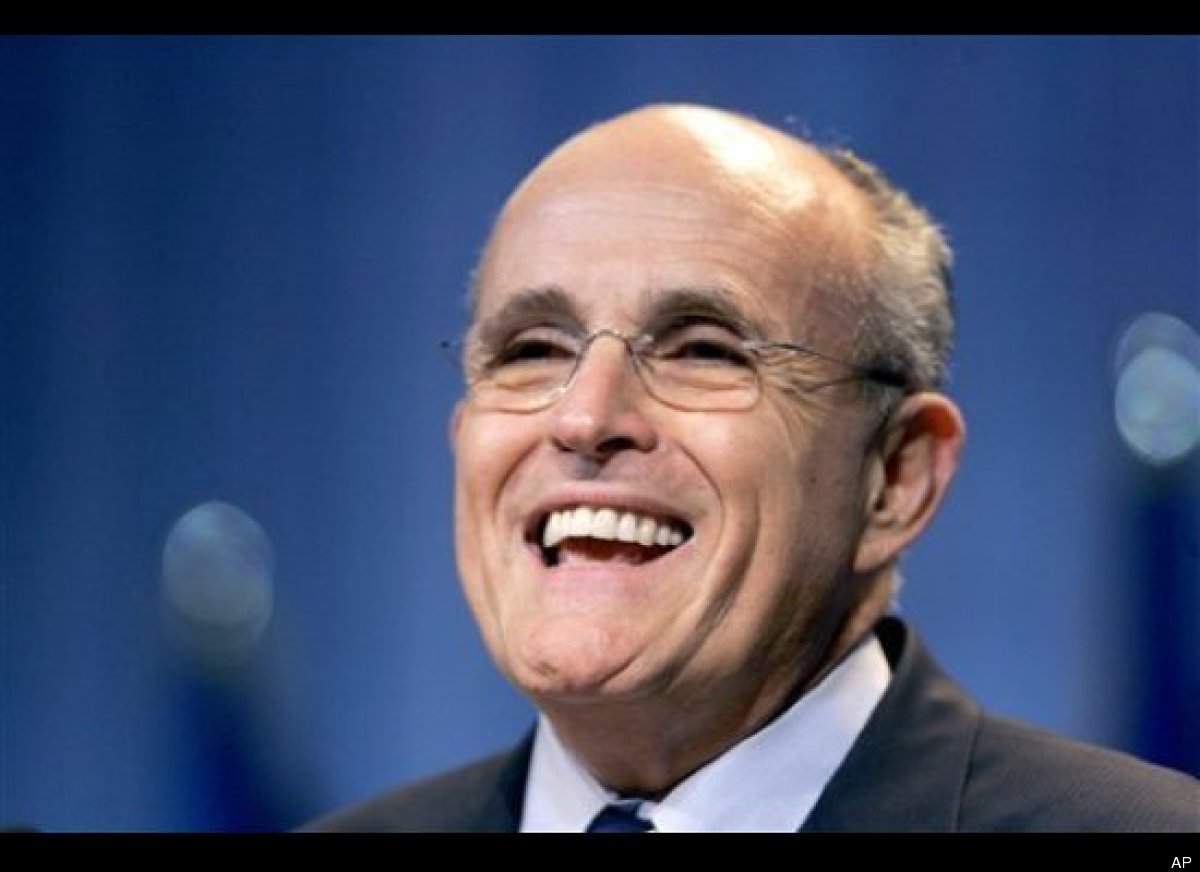