Through all the mishaps, ridicule and hurricanes, the well-meaning Ned Flanders of "The Simpsons" is somehow able to preserve his connection to the divine.

But now that actor Harry Shearer, who voices Flanders and a number of other iconic "Simpsons" characters, is leaving the show, will the character ever be the same?

Showrunner Al Jean told CNN that Shearer’s characters won’t be killed off, but voiced by other actors.

Shearer has voiced the part of Flanders, Homer Simpson’s next-door neighbor, ever since the show began in 1989. The character is a friendly, compassionate and extremely devout evangelical Christian. Although Homer is generally annoyed with his neighbor’s seemingly perfect family life, Flanders has, over the years, proven to be a loyal friend.

Here are some of our favorite Flanders quotes, curated from IMDB, The Simpsons Archive, TV.com and BeliefNet.

Godspeed, neighborino. We hope the next Ned is just as dang-darn-diddly inspiring. 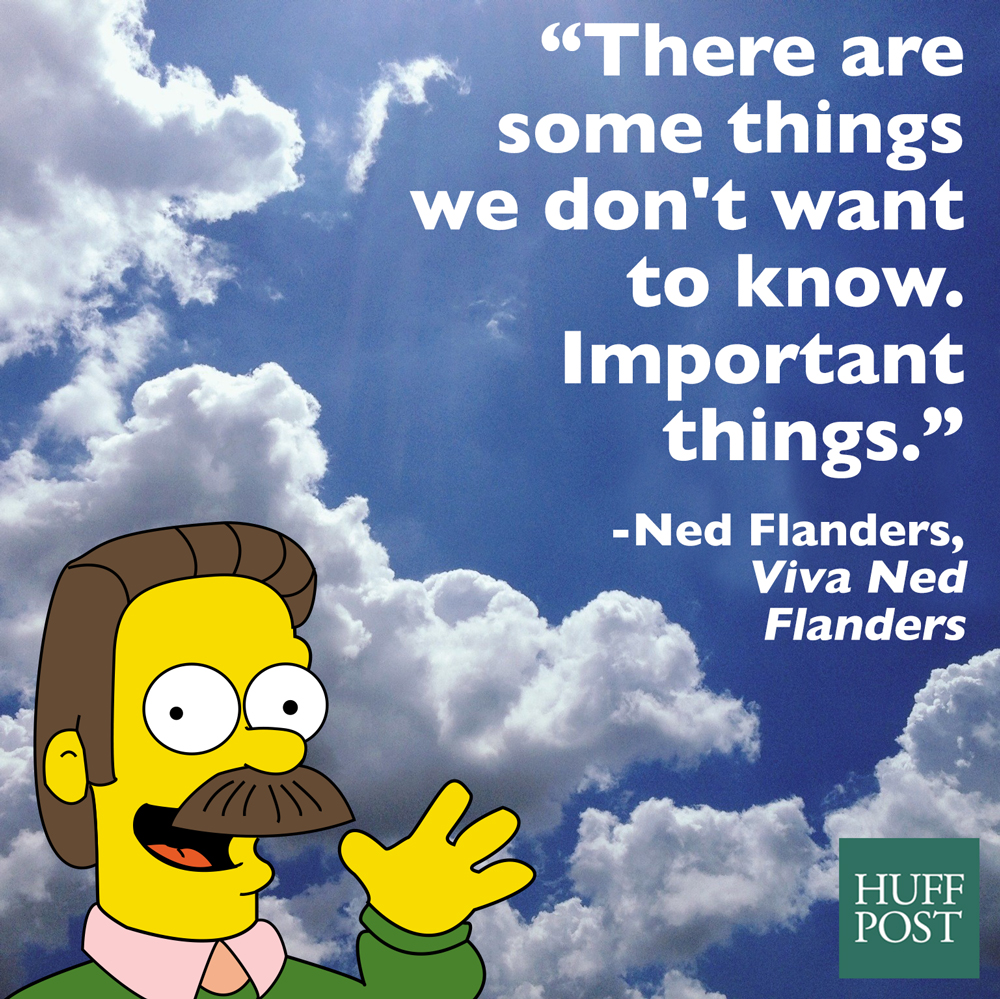 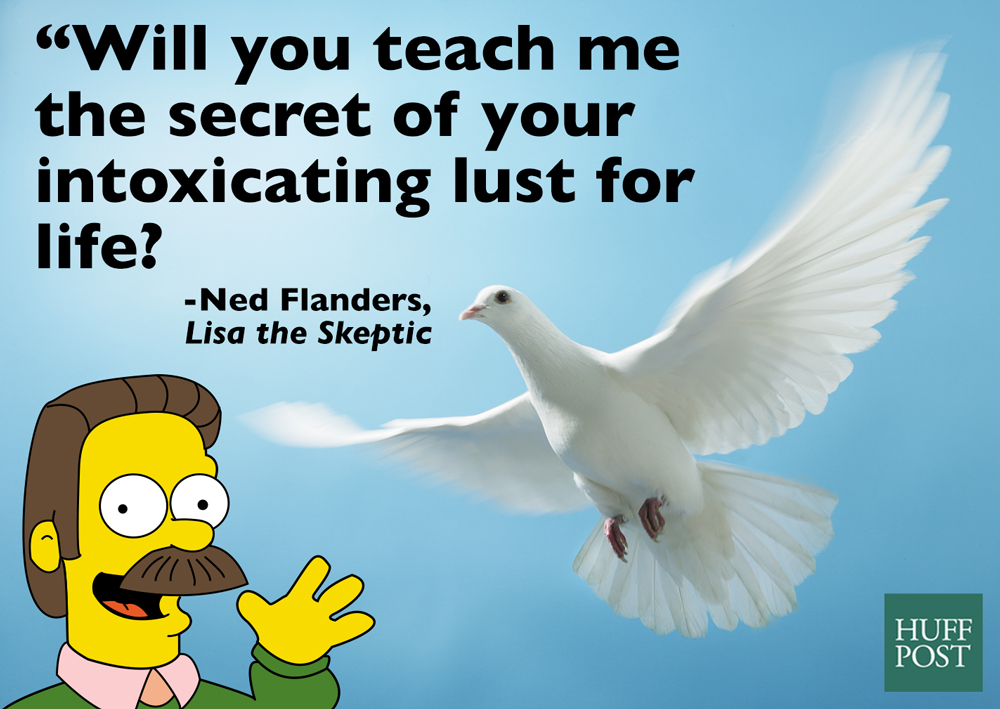 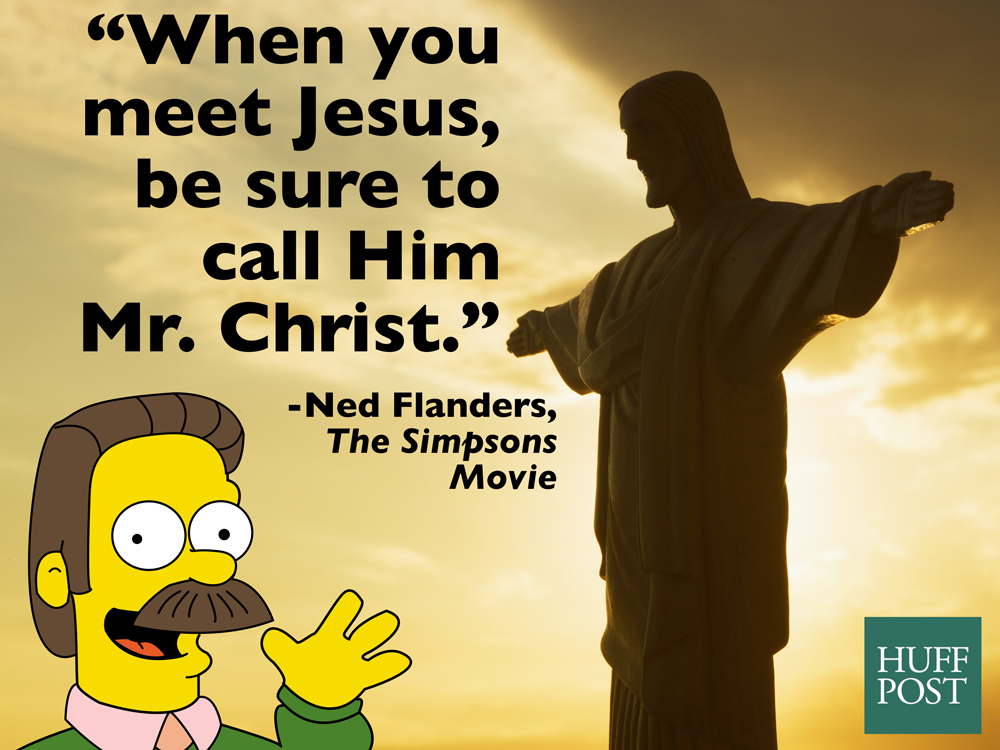 "Bless the grocer for this wonderful meat, the middleman who jacked up the price, and let's not forget the humane but determined boys at the slaughterhouse.”
- Ned Flanders, “Homer Loves Flanders” 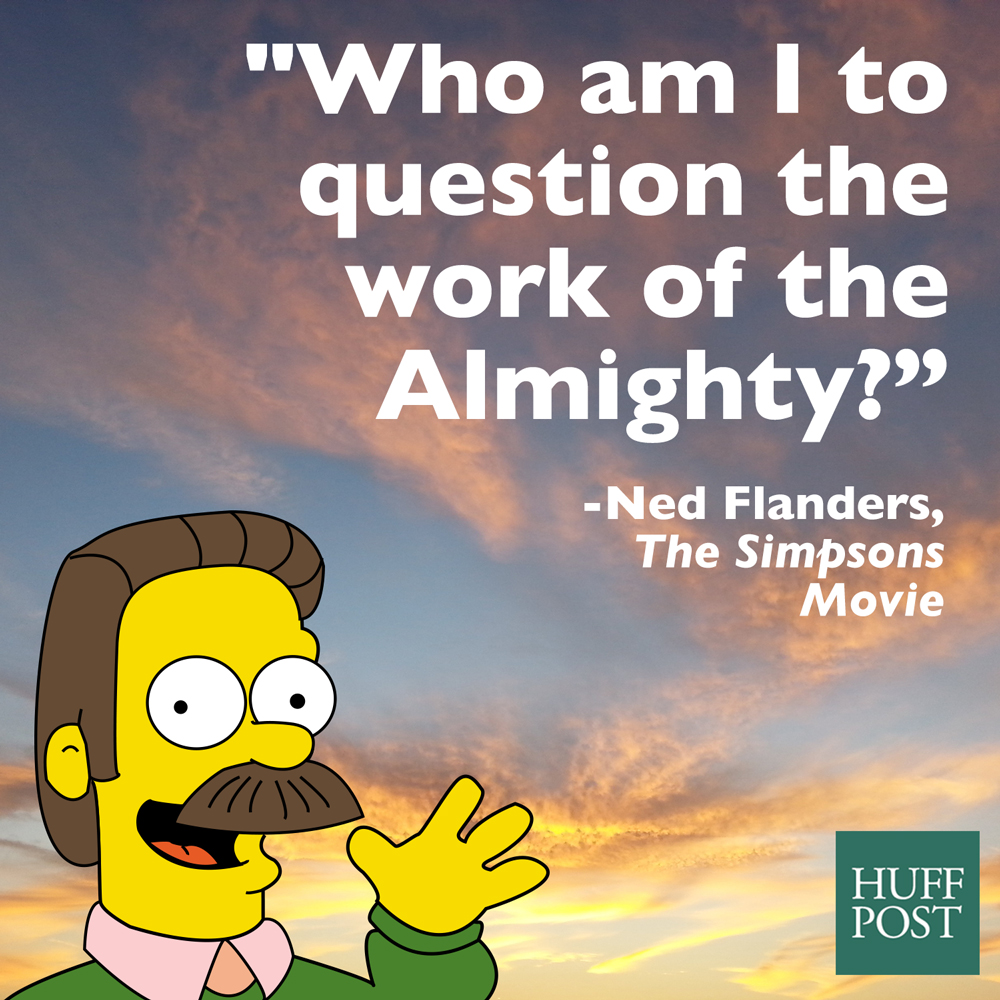 "Why me, Lord? Where have I gone wrong? I've always been nice to people! I don't drink or dance or swear! I've even kept kosher, just to be on the safe side. I've done everything the Bible says, even the stuff that contradicts the other stuff! What more could I do?
- Ned Flanders, “Hurricane Neddy” 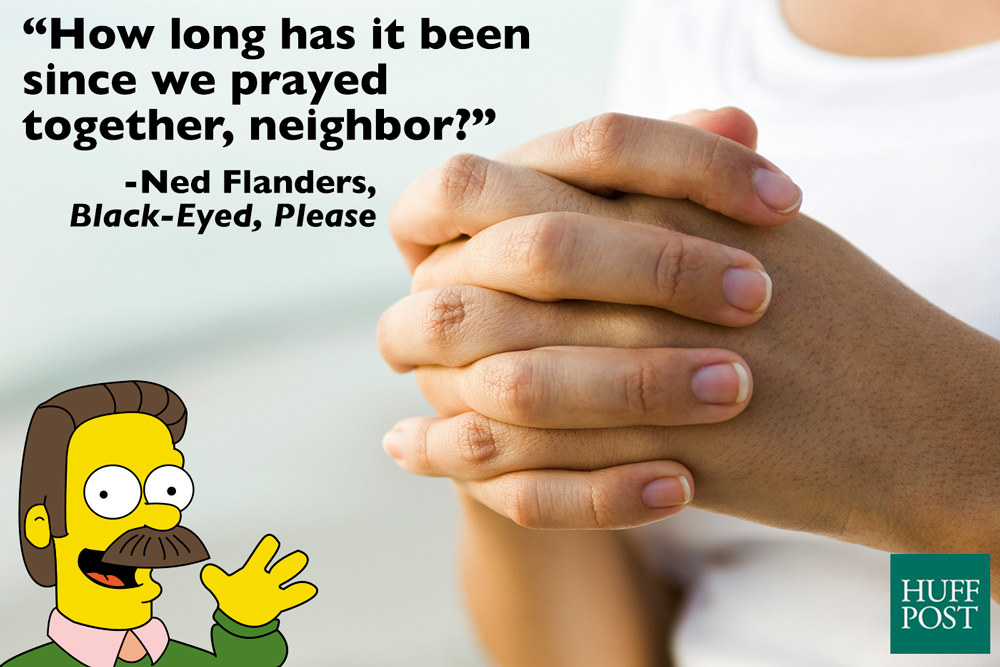