We know anecdotally that too much bad news can leave us feeling drained, stressed and overwhelmed. But there’s also plenty of data detailing the damaging effects of our exposure to headlines, reports and broadcasts that focus exclusively – and relentlessly -- on the negative.

It’s a subject Mary McNaughton-Cassill has been studying for decades. A clinical psychologist at the University of Texas at San Antonio, she has researched traumatic news and its impact on the public, including why the news leaves us feeling so stressed out and why we struggle to cope physically as well as psychologically with its effects. And as she observes, the more technology becomes central to our lives, the more connected we are with news of everything bad happening in the world.

"In the modern world, we are not only faced with stress on a personal, local basis, but also constantly bombarded by information about horrible things happening in the other places in the world, and about possible catastrophic future threats," McNaughton-Cassill told The Huffington Post. "When I am working with college students I often have to remind them that the Internet, personal computers, social media, cell phones, and 24-hour media are relatively recent inventions."

In her book, Mind the Gap: Coping with Stress in the Modern World, McNaughton-Cassill asserts that stress occurs when there is a gap between what we have and what we want or need. Often times we don't want to hear bad news; yet, that's what we get when we turn on the television the moment we get home. This exposure doesn't just generate new stress -- it has a compounding effect on existing stress as well.

"In many ways our technologically, media driven lives make it harder for us to cope when disasters happen," she said. "Even if we aren’t living through the disaster, we are reliving it over and over as a shared media experience, and often coming away with an exaggerated perception of how dangerous the world really is."

Here are four ways to manage your stress the next time the negativity of the news feels like too much to handle.

Just turn it off. 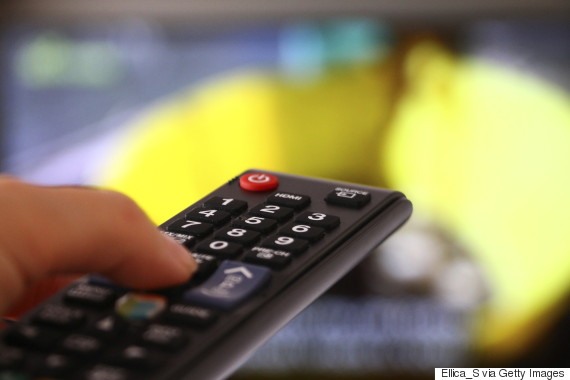 Once you've listened to the main takeaways from a news story, there's no need to leave the breaking banner running on a loop on the television screen until updates arrive. Take control of your own connection with the news rather than letting it take control of you. And that advice goes for general technology consumption as well, according to McNaughton-Cassill.

"We have to be far more engaged in consciously managing how we interact with technology and respond to stressors," she said. "Most of us would benefit from taking technology breaks. Refraining from checking our email constantly, turning our cell phones off at a certain time in the evening, and muting the notification beeps can all decrease our constant sense of being on edge."

Be empathetic -- but not to the point of paralysis. 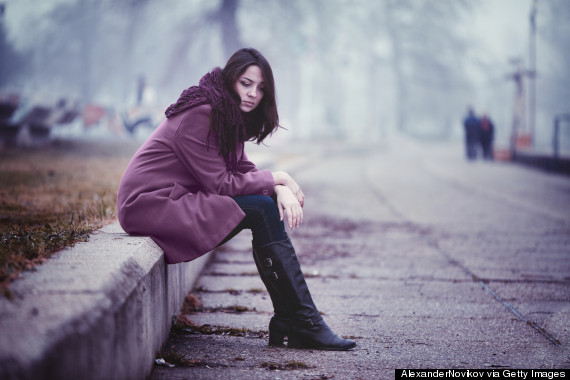 "Of course, when a major disaster occurs, it forces all of us to think about loss and mortality," said McNaughton-Cassill. "When it happens far from us, we often feel helpless, which can result in either trying to ignore the whole situation (sometimes called compassion fatigue) or becoming overwhelmed with fear, which can lead to almost compulsive news watching. If the disaster is seen to be manmade or avoidable, it is often even more overwhelming since we then tend to think a lot about how it could have been avoided."

While tuning out the news after a certain point doesn't necessarily fix the problem, limiting exposure can keep this natural drive toward empathy in check before it transforms into an unproductive, emotional reaction. McNaughton-Cassill urges us to think about the difference between acknowledging the struggles of others and allowing the negative information to become a crippling force in our lives. 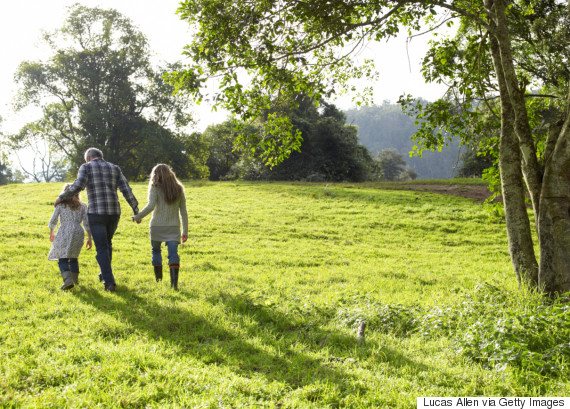 Take a look at your daily habits. If you're exposing yourself to the news in a way that feels unhealthy, consider making a change. Instead of watching TV, scanning feeds on your smartphone or tuning into talk radio, choose to go for a walk outside, get an extra hour of sleep, or interact with the people (or pets!) in your life that not only reduce your stress, but also improve your overall health.

"The key is that you have to look at your priorities, and be willing to ride out the anxiety that initially occurs when you disconnect from your electronics," said McNaughton-Cassill. It also helps to shift your focus on how bad things are in the world, to making a difference in the short run. Those ads on television about abused animals used to make me crazy. But when my daughter and I started volunteering at an animal shelter, I was able to cope by telling myself that I was actually contributing to a solution."

Learn what works for you. 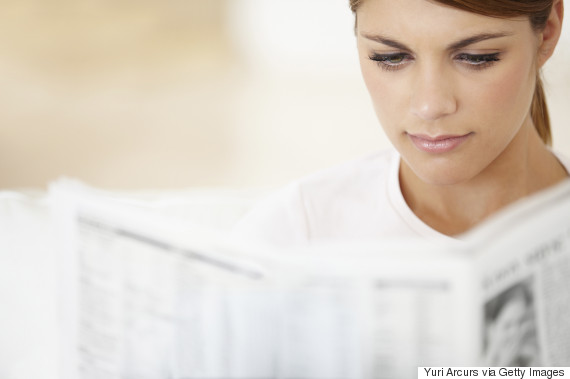 Everyone's threshold for negative news is slightly different, so learning about your own needs and limitations before tuning in or logging on is key to managing media-induced stress.

"For some people, that means avoiding television since the images can be graphic," said McNaughton-Cassill. "For others it means limiting their total exposure to news. I believe it also involves thinking more about the here and now. Why do we wait for a disaster before we realize that we need to make changes in our lives? Developing our coping skills, nurturing strong relationships, and believing that we will rise to the occasion when necessary will improve our current mental health, and serve us in good stead in an emergency... The bottom line is that we as humans thrive when we are feel part of a group, and are engaged in meaningful activities. Technology can enhance our efforts, but only if we think clearly about how much we let it dictate our choices."