Back in March, Fox pulled posters for the then-titled "Neighborhood Watch" -- which featured a neighborhood watch sign riddled with bullet holes -- from Florida theaters. "We are very sensitive to the Trayvon Martin case," a Fox spokesperson said at the time, "but our film is a broad alien-invasion comedy and bears absolutely no relation to the tragic events in Florida."

On Friday, the studio released a new red-band trailer for the newly titled "The Watch" with the following statement:

"THE WATCH is the new title for 'Neighborhood Watch.' As the subject matter of this alien invasion comedy bears no relation whatsoever to the recent tragic events in Florida, the studio altered the title to avoid any accidental or unintended misimpression that it might."

With that controversy out of the way, "The Watch" is set to make audiences laugh come July 27. And judging from the new NSFW trailer, that seems like a fait accompli. Seriously! This thing looks much funnier than you probably thought. (Just me?)

"The Watch" stars Ben Stiller, Vince Vaughn, Jonah Hill and Richard Ayoade as a group of suburban guys who stumble onto an alien plot to takeover the world. The (very) R-rated comedy was co-written by Seth Rogen and Evan Goldberg ("Superbad") and directed by The Lonely Island's Akiva Schaffer. Watch the red-band trailer above. 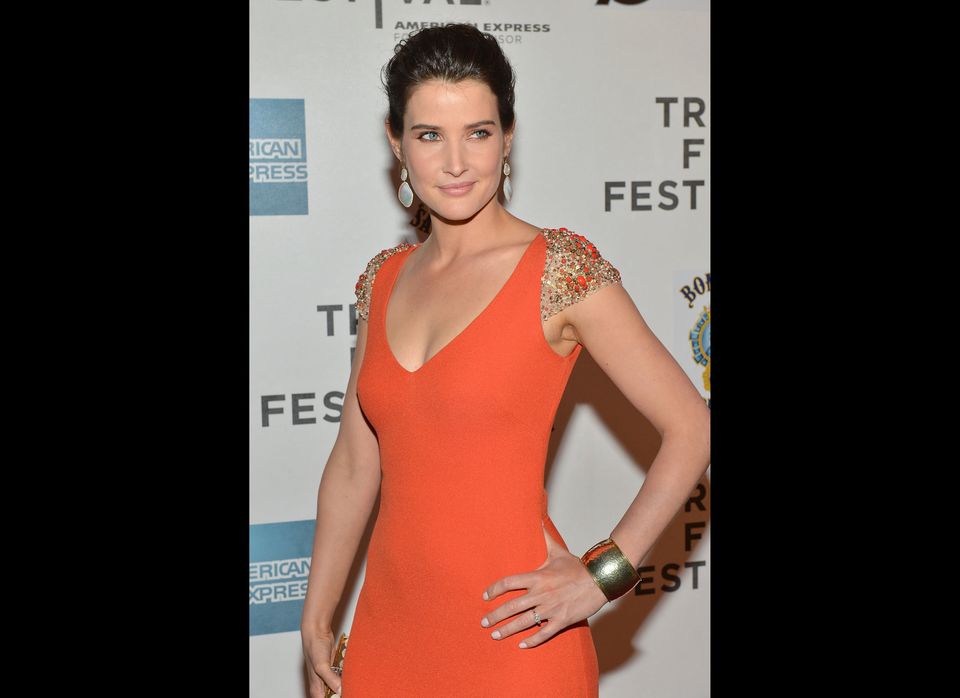 1 / 12
Cobie Smulders ('Marvel's The Avengers')
Best known as Robin Scherbatsky on "How I Met Your Mother," Smulders gets her big-screen break in "Marvel's The Avengers." She plays Maria Hill, Nick Fury's right-hand woman and the expounder of much exposition in the superhero mash-up. Smulders also gets in on the action and wears a skin-tight S.H.I.E.L.D. suit, which isn't a total surprise; after all, director Joss Whedon once wanted her to play Wonder Woman. Make that happen, Hollywood gods.
Getty