Famed astrophysicist Neil deGrasse Tyson knows the Earth is, in fact, round. Tyson also knows some people who share his level of celebrity don’t agree with him on that.

After vainly explaining to these celebs time and time again that the Earth is round, Tyson is trying a different approach. This time, he’s showing how science deniers can be detrimental in government.

In a series of tweets on Friday, Tyson highlighted a larger problem that high-profile flat-Earthers (and other types of science deniers) create: They are bad influences on their fans and supporters.

Tyson began by explaining that flat-Earthers who live in the U.S. are allowed to say whatever they want, truth or not. Constitutional rights don’t make beliefs true, however.

In a free country, it doesn’t matter if you think the world is flat, provided you don’t ascend to become head of @NASA.

You can say Earth is flat because we have free speech, but our Constitution doesn't grant that anything you say is correct. pic.twitter.com/MY5c54RfOk

Tyson then turned his attention to the concept of what it means to be a pop star and, consequently, a role model.

“If kids who are fans of pop-stars think Earth is flat because they do, then it exposes a flaw in the concept of Role Models,” the astrophysicist tweeted.

If kids who are fans of pop-stars think Earth is flat because they do, then it exposes a flaw in the concept of Role Models.

Unlike his past Earth-is-round Twitter rants, Tyson’s recent tweets didn’t appear to be in response to a freshly outed denialist celebrity. However, his comments do reflect another type of denialism that exists in a very influential place in America: the White House.

Scott Pruitt, chief of the Environmental Protection Agency, doesn’t believe humans are the primary cause of climate change ― a view that contradicts an estimated 97 percent of climate scientists. President Donald Trump has called climate change a hoax and has proposed deep cuts to NASA’s budget for climate-change research in favor of space exploration.

Perhaps, in honor of upcoming Earth Day and the coinciding March for Science protests, Tyson was pointing to flat-Earthers to make a case against policymakers who are also science deniers, and argue for science to have a larger role in government.

In fact, Tyson’s flat-Earther tweets were posted after he published an essay titled, “Science in America,” arguing for just that.

“Scientific truths emerge by consensus — not of opinion, but of observations and measurements — rendering the research that falls outside of consensus the shakiest possible grounds on which to base policy,” Tyson wrote in his essay.

Show me a Nation with a science-hostile government, and I'll show you a society with failing health, wealth, & security. 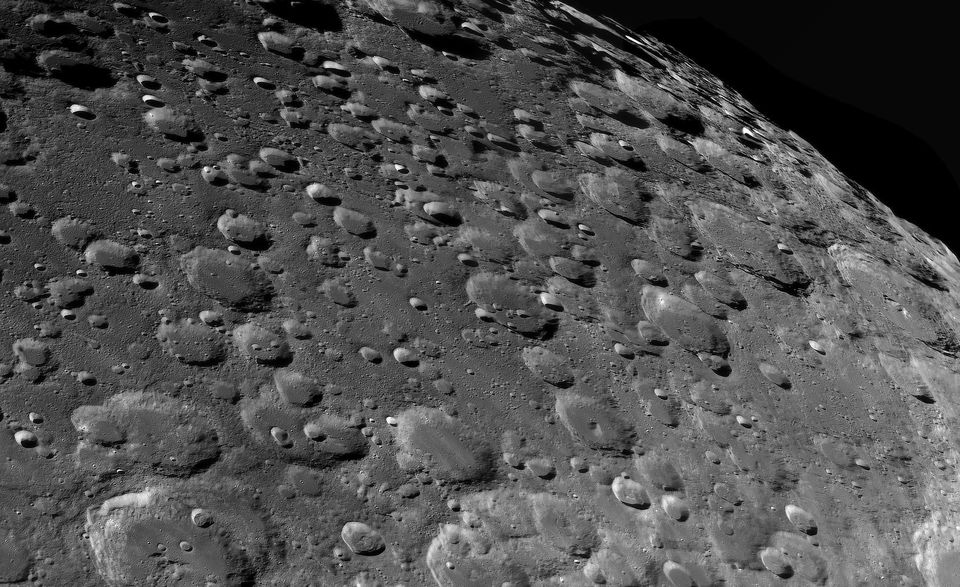 1 / 10
From Maurolycus to Moretus
A close-up view of the lunar landscape littered with craters and craterlets largely forged by the impact of&nbsp;meteors and asteroids. &copy; Jordi Delpeix Borrell (Spain)
Insight Astronomy Photographer of the Year 2016