The astronomer, author, frequent TV guest, pop culture personality and director of the Hayden Planetarium at the American Museum of Natural History will host a weekly show on the National Geographic Channel starting in April.

The program will be based on his popular "Star Talk" podcast and carry the same name, the network announced on Wednesday. It'll also have a similar format and freewheeling-style.

"It’s a mixture of comedy, science and pop culture. I’m the host, yet I’m the scientist! And my guests are hardly ever scientists," Tyson said at Winter TV Press Tour 2015, according to Deadline.com. "Our goal is to hew them from pop culture."

Along with those guests, each episode will feature a one-minute rant from Bill Nye in the style of the old Andy Rooney segments on "60 Minutes," The Hollywood Reporter said.

An announcement on the website of the "Star Talk" podcast said the shows would be filmed before a studio audience at the Hayden Planetarium.

"That’s all we’re allowed to say about the TV show so far -– but I can tell you that the lineup of guests that I’ve seen is pretty spectacular," wrote Jeffrey Simons, director of social media for "Star Talk."

The Wall Street Journal reports that one of his guests will be evolutionary biologist and noted atheist Richard Dawkins, although Tyson insists it's not to generate controversy.

“The goal is for you to learn, not to watch a fight,” Tyson was quoted as saying.

The show is also something of a followup to "Cosmos: A Spacetime Odyssey," a modern spin on Carl Sagan's "Cosmos" series that was broadcast last spring on Fox.

“'Cosmos' allowed us to share the awesome power of the universe with a global audience in ways that we never thought possible,” Tyson said in a news release. “To be able to continue to spread wonder and excitement through 'Star Talk,' which is a true passion project for me, is beyond exciting.”

Last month, "Cosmos" producer Seth MacFarlane hinted on Twitter that the show could be resurrected for another season.

"Star Talk" will premiere on the same night as "Hubble’s Cosmic Journey," an hourlong special narrated by Tyson that celebrates the Hubble Space Telescope's 25th anniversary in space.

For a taste of "Star Talk," the podcast is currently available online.

PHOTO GALLERY
They had talk shows? 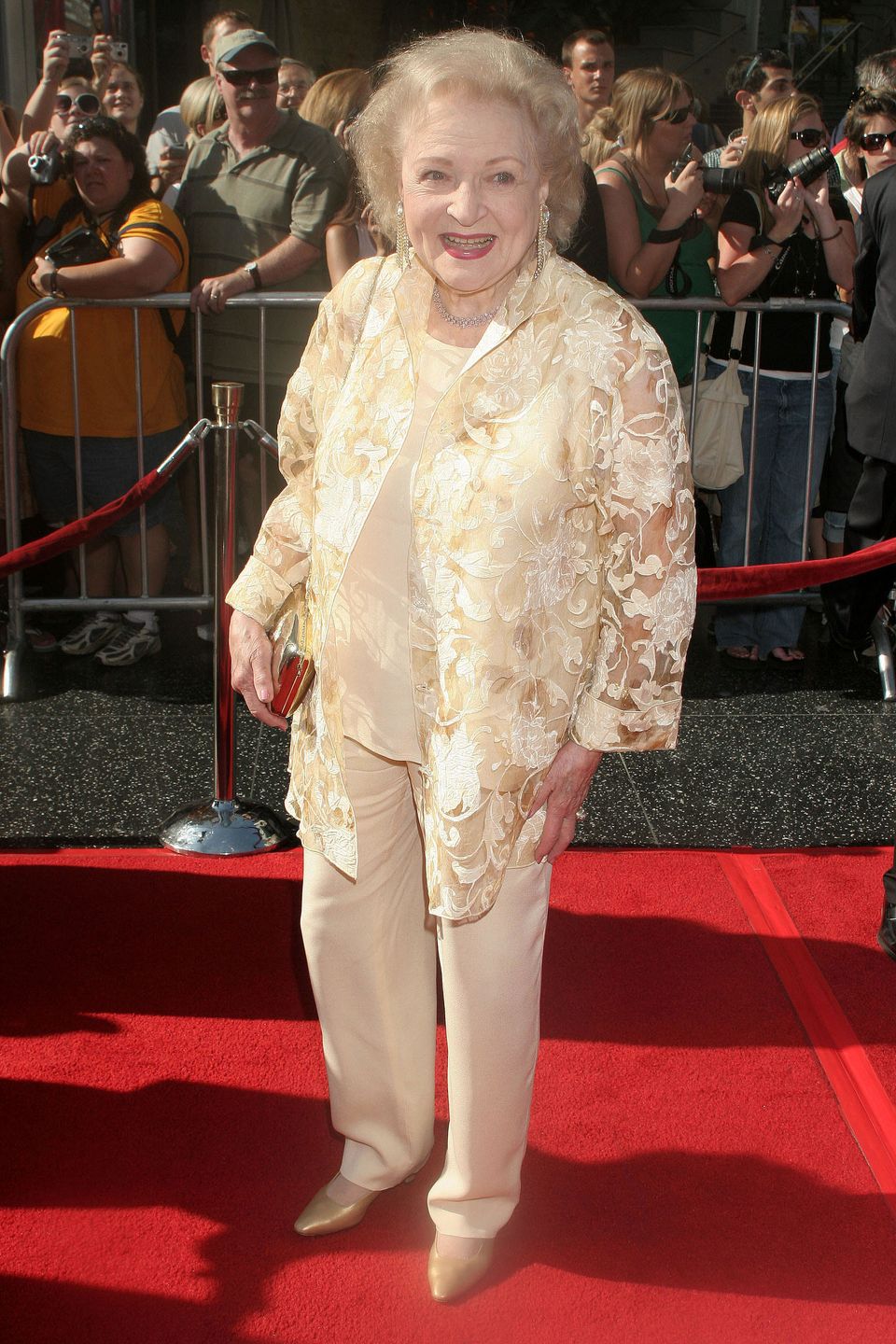 1 / 17
Betty White
<strong>On the air:</strong> 1954 <strong>Number of seasons:</strong> 1 <strong>Network:</strong> NBC <strong>What happened?</strong> One of four series to feature the title "The Betty White Show," this was a short-lived weekday afternoon talk show.
Alamy