Neil Gaiman once said on Twitter that he was pretty sure he could recite "Jabberywocky" from memory. This week, he showed that he not only has it memorized, but he can deliver a killer version of Lewis Carroll's nonsense poem.

Gaiman had promised to recite the poem if donors contributed at least $600,000 to the campaign for Worldbuilders, a charity started by fantasy author Pat Rothfuss that's raising money for Heifer International.

For @Worldbuilders_ I got up early and headed out into the woods. Now you can see explicit video of what happened. http://t.co/5M04KDihTJ

The latest fundraiser has led to some other fairly unique offerings, including fantasy authors reading 1-star reviews of their work, Vlogbrother Hank Green performing an angry version of "Shake It Up," and singer-songwriter Marian Call singing a recipe.

The fundraiser runs through Dec. 16, so anyone inspired by a little nonsense -- or hoping to create a little more -- can still donate here.

In addition, there are also a number of auctions on eBay that will help benefit the group. 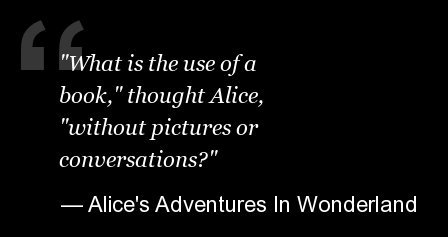