A poet with obsessive compulsive disorder has taken the Internet by storm with a heartbreaking performance about falling in love.

And his bravery is inspiring others to share their own stories about overcoming limitations.

Neil Hilborn performed 'OCD' in June during the individual finals at the 2013 Rustbelt Regional Poetry Slam.

In the poem, through repetition and theatrics, Hilborn paints a painful but beautiful image of being in a relationship while dealing with OCD:

He decided to do an impromptu Q and A on Reddit.

In the comments, Hilborn explains that the poem was written in 2011. The tics in the performance are intentional, he says, "but they are also .. actual tics. Sometimes in performance they become real."

Hilborn went on to say that since writing the poem, he has found love.

"I wrote the poem... a little over 2 years," he wrote when one Redditor asked if he's since had girlfriends. "And yes, I have! And the relationships didn't even suck!"

The profound effect Hilborn has had on people is highlighted in the near 1,500 Redditor comments that followed the original post.

"As someone with Tourette's and OCD, I just want to say, thank you so much," Redditor wilechile wrote. "I felt that. It was beautiful and it made my day."

"While this post is largely 'famous' for the fact that you have OCD and it's your story, anyone of us that has gone through heart break still knows exactly how you feel," another Redditor Prinsn wrote. "So your limitations clearly don't limit your ability to adequately express yourself."

Hilborn, along with two other poets, is now embarking on "The Good News Poetry Tour," where he will take his slam poems on the road.

“The Good News Poetry Tour is the daily paper delivered to the doorstep of every person who has ever thought about sticking a fork in an electrical socket just to know what glowing is like," one reviewer of the show wrote. "Dylan Garity, Hieu Nguyen, and Neil Hilborn wake up early to lace their boots and hit the pavement, bringing you the Good News every morning: the human heart is the size of a crow, but its wingspan stretches like telephone lines.” 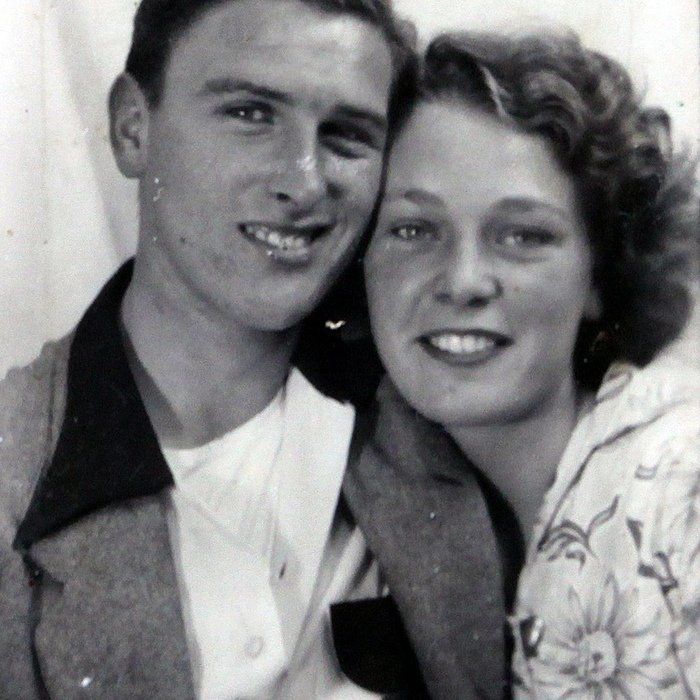