Every year, Neil Patrick Harris, David Burtka and their two kids manage to bring Halloween to new heights with their elaborate costumes. 2017 was no exception.

On Tuesday, Harris and Burtka shared a photo of the family decked out in various carnival-themed ensembles, and, well, they nailed it.

The “How I Met Your Mother” star was the ringleader, while Burtka took on the role of terrifying clown. The couple’s son, Gideon, was perhaps the most adorable strongman we’ve ever seen, and their daughter, Harper, was an extremely convincing bearded lady.

And just for good measure, here are a a few of the Burtka-Harris costumes of Halloweens past: 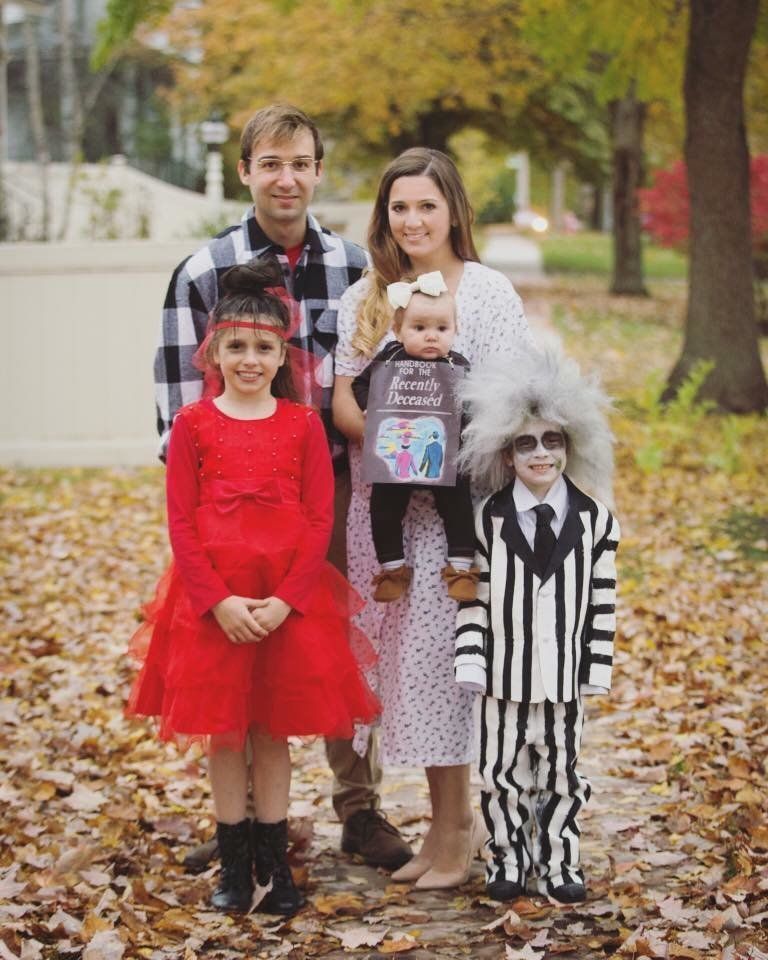