Via Realtor.com: The Studio City home that Neil Patrick Harris shared with partner David Burtka is now on the market for $1.59 million. The couple bought the home in 2007 for $1.5 million from actor Jack McGee (most recently in The Fighter 2010). In October 2010, the couple welcomed their twins Gideon Scott and Harper Grace into their home, making their family complete. Shelterpop reports on the renovations that Harris and Burtka put into the ranch-style home:

The pair did some much needed updating while living in the home. Harris remodeled the kitchen with rustic cabinetry and stainless steel appliances, and painted the ceiling beams in the living room black. Several rooms have been freshened up with white and neutral furniture and walls.

Neil Patrick Harris stars in CBS's How I Met Your Mother as Barney, a "confirmed bachelor" and playboy. The show has been running for six years and has just been renewed for another two seasons. His most recent films include Beastly, and he's set to star as himself in the upcoming sequel A Very Harold & Kumar Christmas.

Photos courtesy of the listing at Realtor.com. 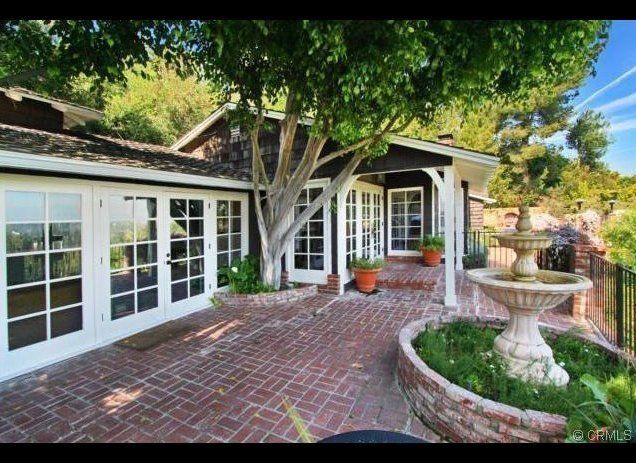