Two months after their fairytale nuptials, newlyweds Neil Patrick Harris and David Burtka are suiting up once again.

The dashing pair have been tapped by London Fog as the stars of the iconic brand's holiday marketing campaign. Released on Nov. 14, the stunning, black-and-white ads show Harris and Burtka sharing a playful embrace while wearing a series of smartly tailored pieces from London Fog's signature outerwear collection, and will launch in January issues of fashion and lifestyle magazines. 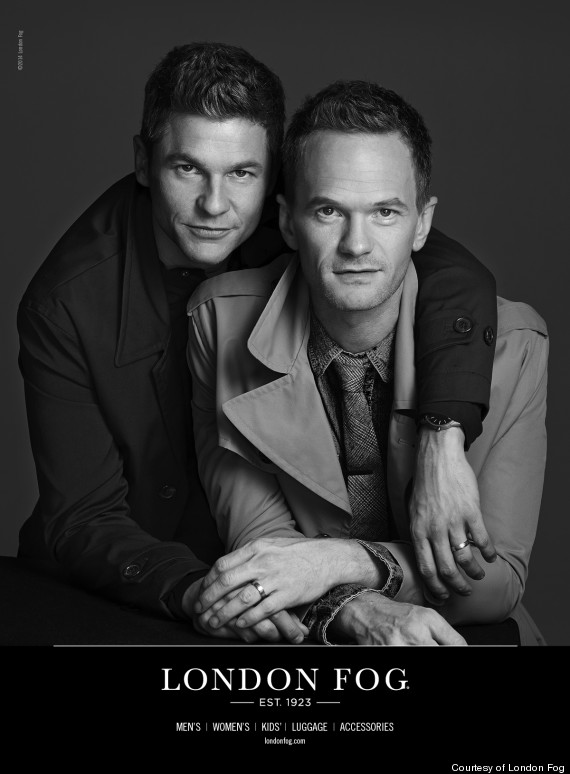 The campaign, Harris said in a press release, is the couple's first. "We've done photo shoots before, but have never represented a brand," he added.

Calling London Fog "a brand rich in heritage," Burtka noted, "It’s nice to be a part of that history now." 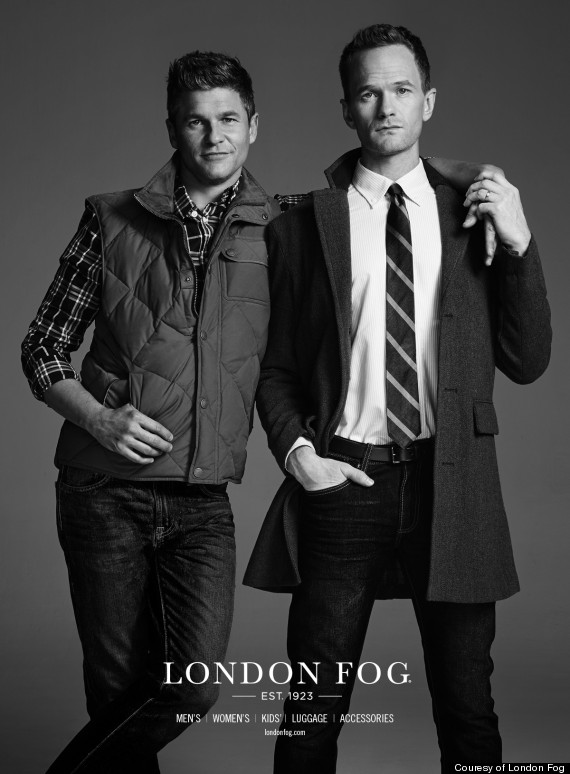 Burtka is set to hit the stage of New York's 54 Below later this month in "Burtka, David," a new cabaret show directed by Harris, who nabbed a Tony Award for his role in "Hedwig and the Angry Inch" on Broadway.

View images from the campaign, as well as some color behind-the-scenes shots, in the slideshow below: