In honor of the 70th anniversary of Thomas the Tank Engine, Neil Patrick Harris has teamed up with Funny or Die to show how people can perhaps get a little too #ThomasObsessed. In the video, the actor takes his "tankie" fandom to the next level by losing his cool in a room full of toddlers. Harris explained to HuffPost Entertainment where that line between being enthusiastic and yelling at 6 year olds lies (since Thomas isn't actually blue):

What made you interested in the project?
I have been trying to do something with Funny or Die for a while. Since, gosh, since back when we did "Prop 8 - The Musical". [Thomas] seemed like a great fit because my kids love "Thomas the Tank Engine." We’ve watched a lot of it. And so I thought the notion of sort of riffing on childhood obsessions with Thomas and their 70-year anniversary seemed like a potentially comedic match.

Were you always a tankie?
I was familiar with Thomas, but Gideon, our son, got understandably excited by trains when he was 2 or 3. I think many kids are. So I think, from trains, the next logical step is Thomas. And so we had videos playing constantly. They still watch it now. He’s moved onto "Avengers," but Thomas still chugs along. There’s no doubt.

I love "Avengers" so much. That is an awesome path to be on.
Agreed. Although, when he’s in Hulk mode and smashing everything and channeling his 4-year-old rage, I wish he were more like Thomas the Tank Engine and a little bit less like aggressive Hulk the Destroyer.

Can you be #TooObsessed with Thomas?
While knowledge of the minutia of Thomas is certainly welcome, the raising the voice, the shouting at people and getting too emotionally attached may be a little bit overkill. Yeah, I think making kids cry over the color of Thomas is probably not something to embrace.

True. But to be honest, he is cerulean.
He is cerulean. And how dare they not value the difference, the specificity. What do they think they are? 3?

How dare they, indeed. Do you agree, Thomas? 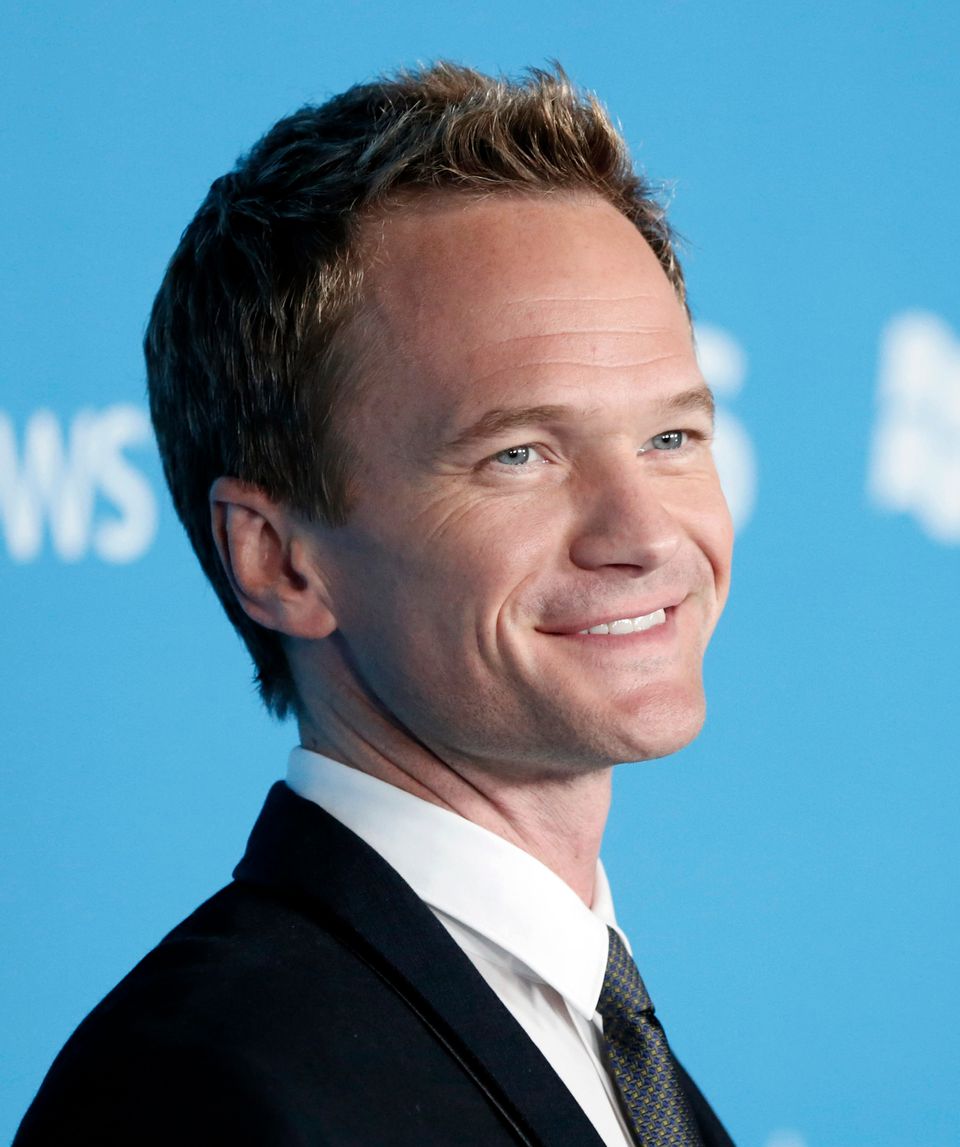