The couple, who tied the knot in Italy last September, told the magazine that they began searching for a New York abode once Harris' stint on "How I Met Your Mother" began to wrap in 2013. Although they'd been living in Los Angeles for nearly a decade by that point, Harris and Burtka always intended to head east with twins Gideon Scott and Harper Grace, and eventually settled on the townhouse, which is located on Fifth Avenue in New York's Harlem neighborhood.

Check out the cover, then scroll down to keep reading: 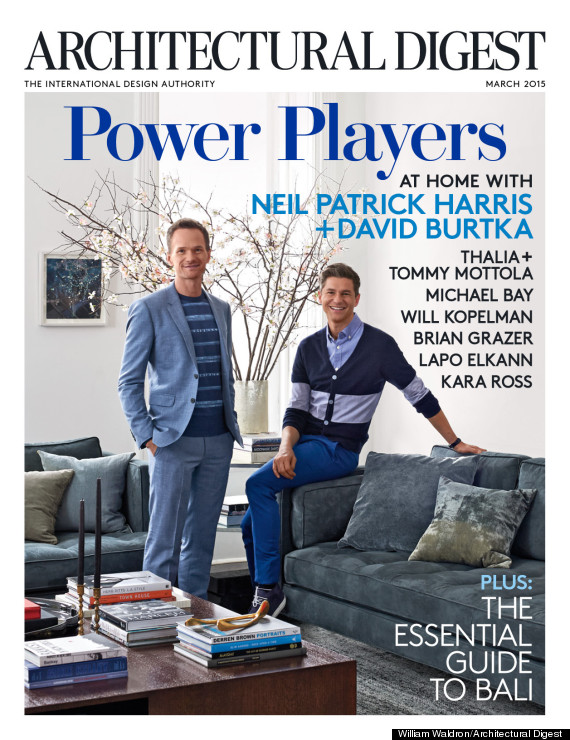 “I assumed the show would be a short chapter,” Harris is quoted as saying. “But the plan was always to come back to New York when the show ended and raise our family.”

Among the many highlights of the stylish new home are the kitchen, which features a Caesarstone-top island and Holly Hunt pendant lights, and the den, which is dedicated to Harris' passion for retro magic.

Harris will host the Academy Awards next month and is currently developing an NBC variety show, which is slated to debut later this year, while Burtka will return to Broadway in "It Should Been You," David Hyde Pierce's new musical comedy which co-stars Tyne Daly and Sierra Boggess, this spring.